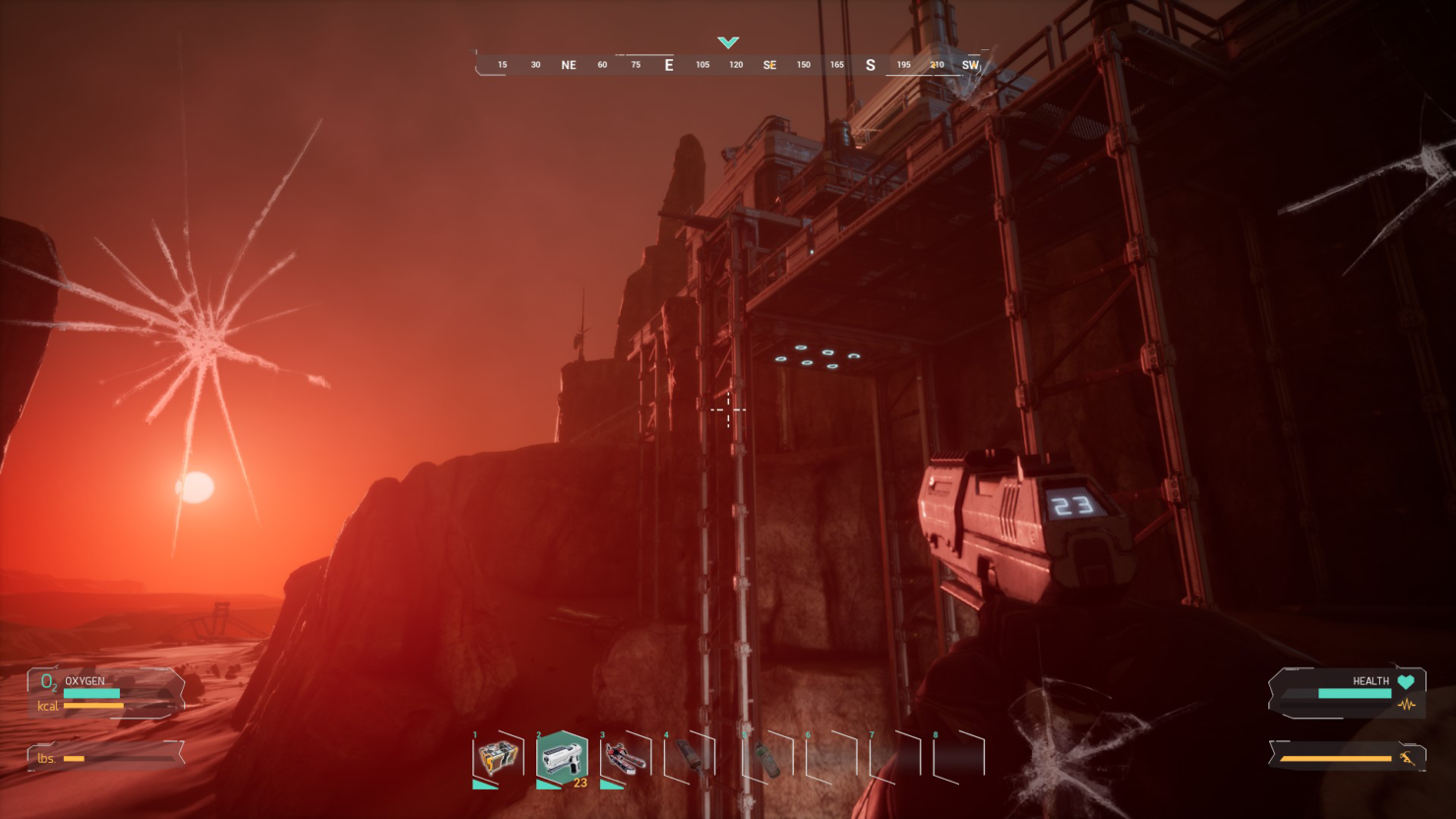 Limbic Entertainment, the German studio known for Might & Magic Heroes VI & VII as well as Might & Magic X: Legacy and the upcoming Tropico 6, announced Memories of Mars.

An open world online survival sandbox game set on the Red Planet and powered by Unreal Engine 4, it's set to debut on Steam Early Access in Spring, published by 505 Games.

Memories of Mars will take players on an epic adventure of survival and exploration as they fight to overcome the mysterious dangers of the Red Planet in infinite ways. We have created an immersive open world environment with seemingly endless possibilities in player progress and exploration all set against the strange and curious backdrop of the distant planet Mars.

Our partners at Limbic Entertainment continue to impress us with creative and bold ideas that strive to push the limits of the online multiplayer survival genre. Memories of Mars will serve as a strong launchpad for the new year and we look forward to sharing more development news as we gravitate toward early access debut on Steam in early 2018.

You may check the game's overview from the press release and its debut gameplay trailer below.

100 years in the future, something happened on Mars. Once frequently visited, it is now abandoned with some left behind.

MEMORIES OF MARS is a open world survival game set on the abandoned mining operations in the red planet, as the dream of exploiting and colonizing Mars has proven impossible. You play as a recently awoken clone who learns its lifespan is limited by the lethal solar flares that hit the surface of the planet every few weeks.

Tasked with surviving the barren wastelands of Mars, players must explore the unforgiving Martian terrain and build a habitable homestead while fighting off against a variety of dangers including strange enemies, harsh environmental elements and other human clone survivors.

Explore and Survive the Red Planet.