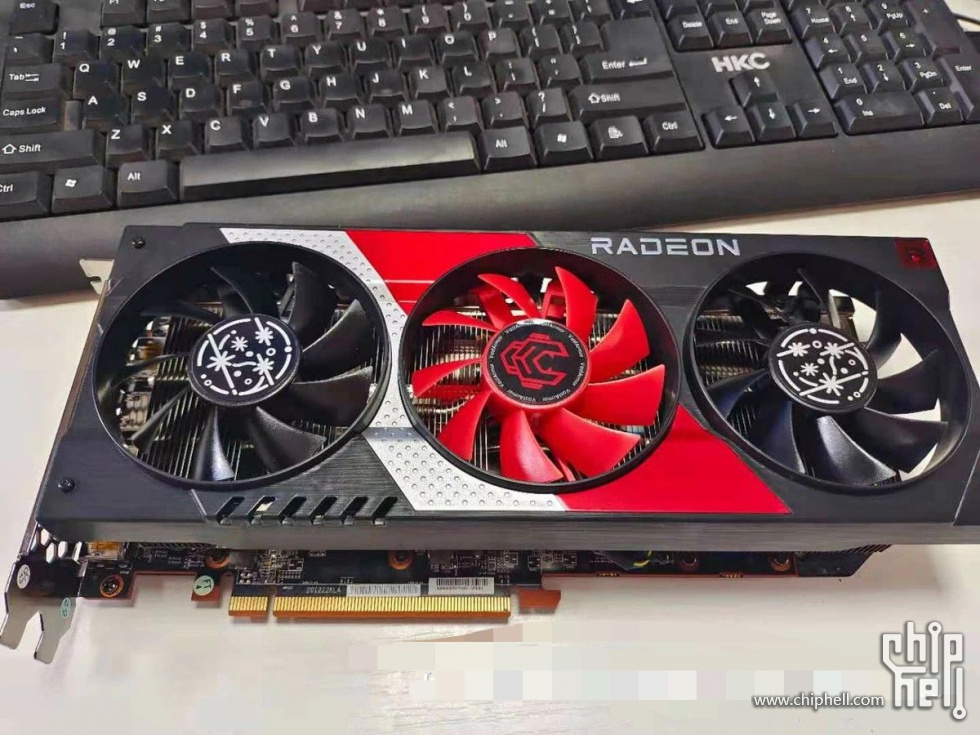 A mysterious graphics card picture has been pictured around Twitter, Reddit, and other platforms, such as website Chiphell (via Videocardz). After a user posted the image asking if anyone knew about the graphics card in the forum, they were able to discover the brand, which is very difficult to make out in the picture. 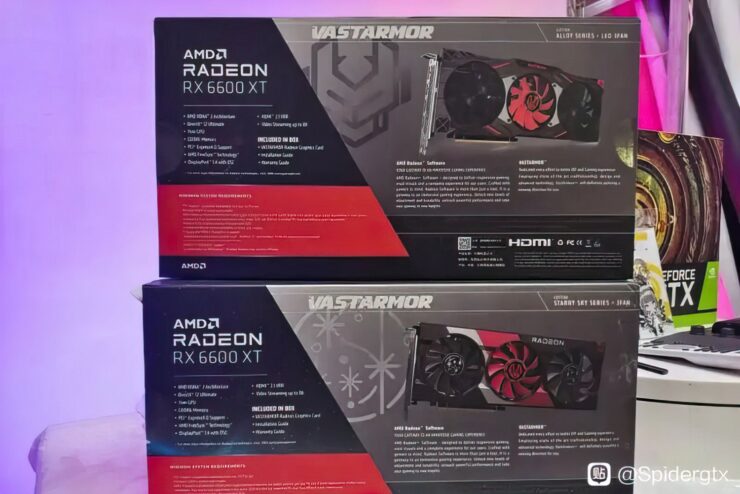 The brand on the card is Vastarmor, and the card pictured is one of their two AMD Radeon RX 6600 XT models. It was manufactured by the XFX factory, owned my company Pengyu Digital Technology Co., Ltd., based in Shanghai, China. Vastarmor's two models are their Alloy series, which offers three cooling fans decked in LEDs, and their Starry Sky series, which only offers three non-LED fans. 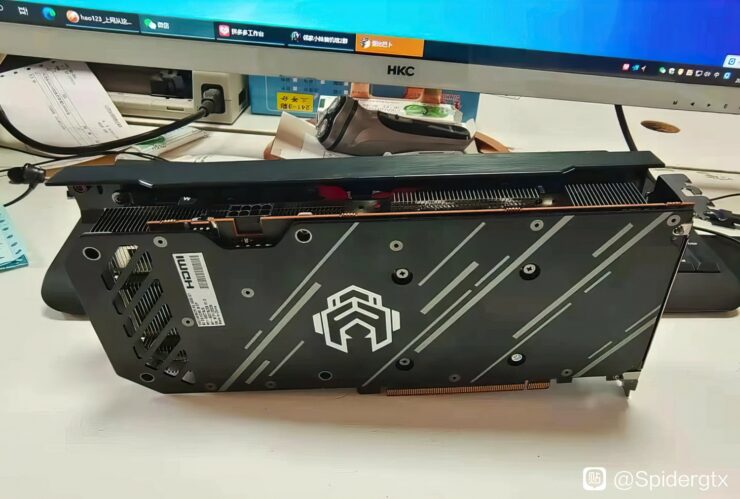 There are still not a lot of details given about the card, outside of the sale price of the GPU, which retails for CN¥2999, or $462.77. There is talk that the Vastarmor brand has a warranty that is offered, which is a three year limited manufacturer's warranty. It is speculated that the card is to launch as soon as August 11th and possibly only be available to foreign markets and not American technology merchandisers.