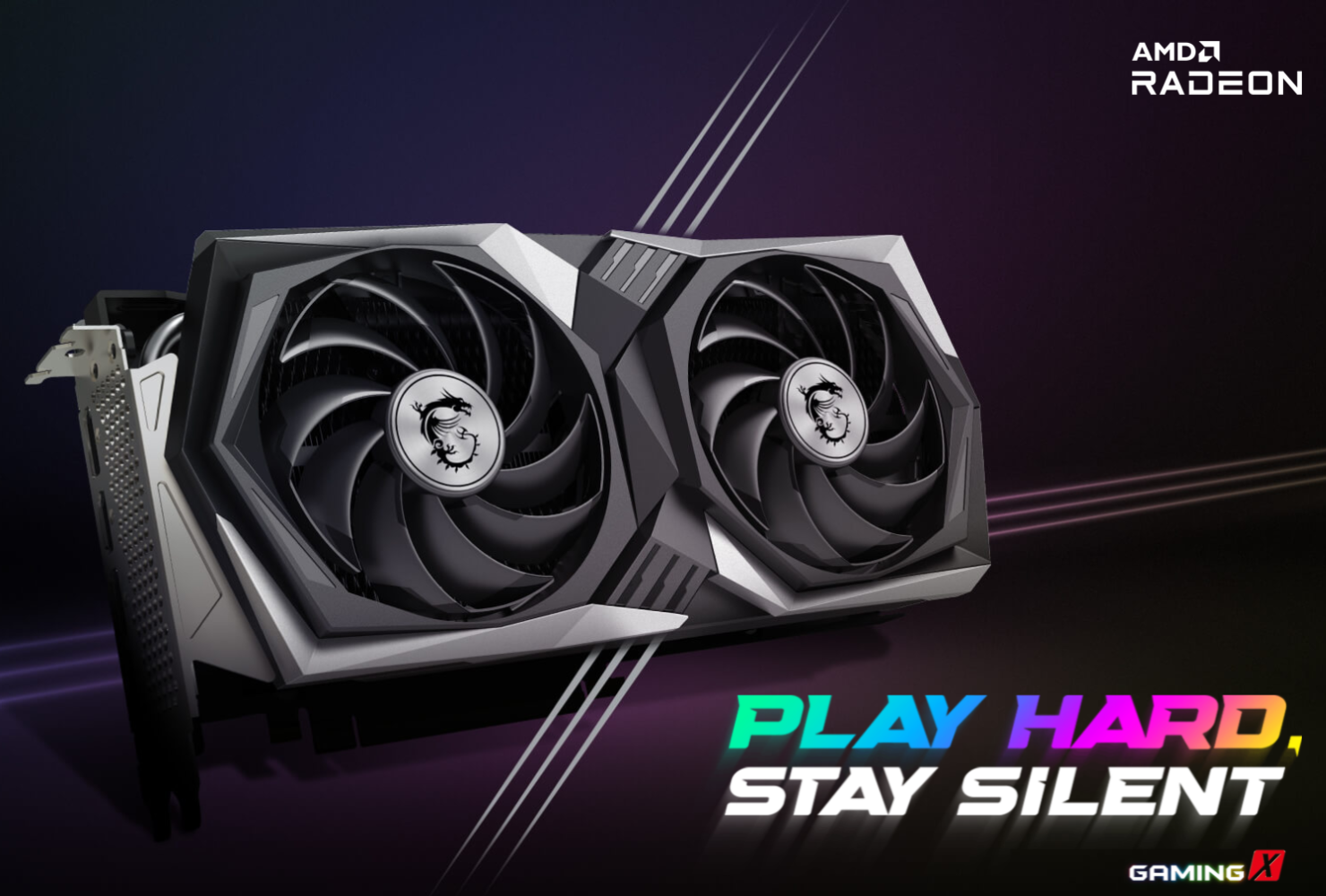 The AMD Radeon RX 6600 XT graphics cards will launch in the retail segment on 11th August but it looks like a 3rd party seller (scalpers to be precise) over at Newegg has already listed the card up for sale.

The MSI Radeon RX 6600 XT Gaming X is a high-end graphics card that features a custom design based around the AMD Navi 23 (RDNA 2) GPU. The graphics card will have an MSRP of $379 US though, given the existing market situation, we shouldn't expect the card under $500 US. For the MSI variant, the 3rd party seller is based in China and has listed the card for a price of $1099 US.

It should be advised to stay away from such listings as these are insanely bad scalper prices and the Radeon RX 6700 XT can be seen listed for a lower price of around $800-$900 US. The card will also take 7-32 days to ship which is just ridiculous. No one should be paying over $1000 US for a mid-tier graphics card and Newegg should be taking action against such sellers who are not only breaking an NDA but also taking advantage of consumers who have been trying to get a graphics card.

The AMD Radeon RX 6600 XT graphics card is going to launch on the 11th of August with reviews coming in the next couple of days. The card will be available in several custom flavors with a retail price starting at $379 US but realistically, we should expect the pricing to be well over $500 US.

Thanks, Koti for the tip!