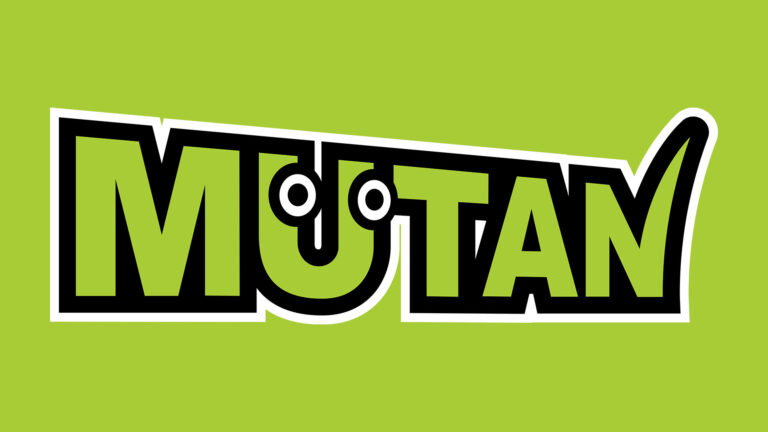 The 3D motion designer, 3D art director, 3D background designer, and 2D character designer ads, as reported by Gematsu, don't reveal much about this remake, other than the fact that it could be powered by Unreal Engine 5, as it is specifically mentioned as part of the development environment at the studio.

With so little information available, it is difficult to say which game is in the works by Mutan Insight. The studio previously worked on the Final Fantasy XV final DLC, Episode Ardyn, as well as on character models for the Atelier and Blue Reflection series, so the game could be related to any of the series, although the Gust-developed series aren't exactly "high-end". If Mutant Insight is working on something related to the Final Fantasy series, there's the chance that they could be involved in the development of the second part of the Final Fantasy VII Remake, which could definitely be classified as a "high-end" project.

As always, we will keep you updated on this "high-end" RPG remake in the works by Mutan Insight, so stay tuned for all the latest news.