Microsoft has spent more than required on their HoloLens to make it more than just a project they are working on and so far it has been very much successful with a lot of debate on the topic inviting anticipation from the public aswell. A number of development teams are working on the HoloLens for Microsoft which includes both AAA and others, so Microsoft is putting in a lot of effort in making the device something to be remembered as revolutionary or maybe they just want positive feedback which is hard to come by when so many critics can just dismiss a product on just a couple of negatives they find. 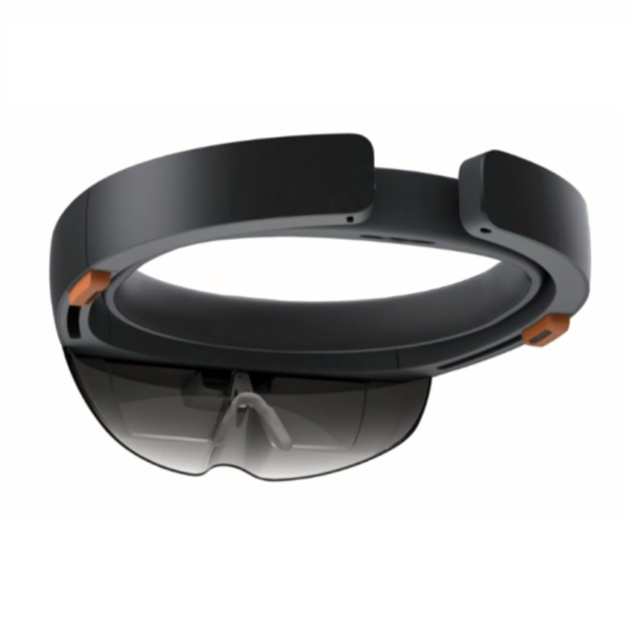 The man leading the charge of the HoloLens project is the Studio manager Daniel McCulloch. Currently the studio "State or the Art" working on the Mars experience project called "Onsight." Where another HoloLens studio is LXP which is focusing on building holographic creations through the Windows platform. Another studio that will catch the eyes of many gamer is the "Fit" studio which is working on the Holobuilder getting Minecraft on the HoloLens. So this one will be under the eyes of many as it is the one basically working on the development of games on the upcoming Microsoft tech.

Next on our list is the "Good Science" studio and they're quite secretive about their span of work, hence we don't know much about their research headline. For all we know, they can be working on some very "secret stuff" and given their history we can expect good things as they are the ones that developed the Kinect Fun Lab for the Xbox 360 console.

Rumors are (something that hasn't been confirmed by any official) that allegedly, 343 and Turn 10 are also working partly on the HoloLens project as they are considered the heavy hitters or the Microsoft elite. But, as we already know that Turn 10 has its hands full with the upcoming Forza Motorsport 6 release so its probable that 343 will also be working on the HoloLens.

Microsoft is holding nothing back in its development on the HoloLens project and since the concept was appreciated by many, I think many people will be glad to hear that so many of the studios are focusing on making this project into a better end product. Who knows what the future will throw our way but for now, what do you think about the Microsoft HoloLens project and its development and what would you like to see in the HoloLens? Do share your views in the comments.