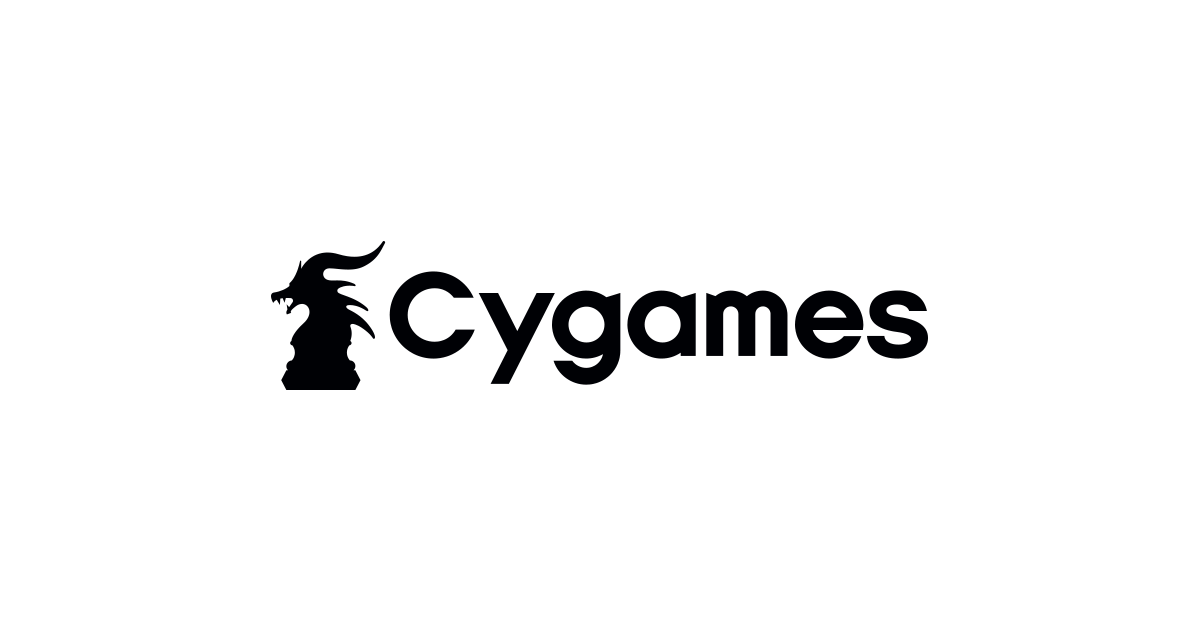 Project GAMM, a new multiplayer PvP game, is currently in development by Cygames.

Well-known Famitsu leaker Ryokyuta2089 also provided some additional details on Project GAMM taken from the magazine, which have been translated into English by Gematsu. The game will be set in a world of magic and machines, and it will feature some flashy gameplay.

As this week's issue of Famitsu has yet to release, the screenshots shared together with the announcement have yet to surface online, but as the magazine releases tomorrow in Japan, it won't take long to see more of Project GAMM.

Project GAMM is currently in development by Cygames. Platforms and release date have yet to be confirmed.