MSI has teased their upcoming flagship Z97 XPOWER AC motherboard on their Facebook page detailing several of its impressive features. The Z97 chipset motherboards are expected to hit the market around 10th May as hinted in several leaks earlier and will debut along with the Haswell Refresh processors replacing the current CPU lineup. 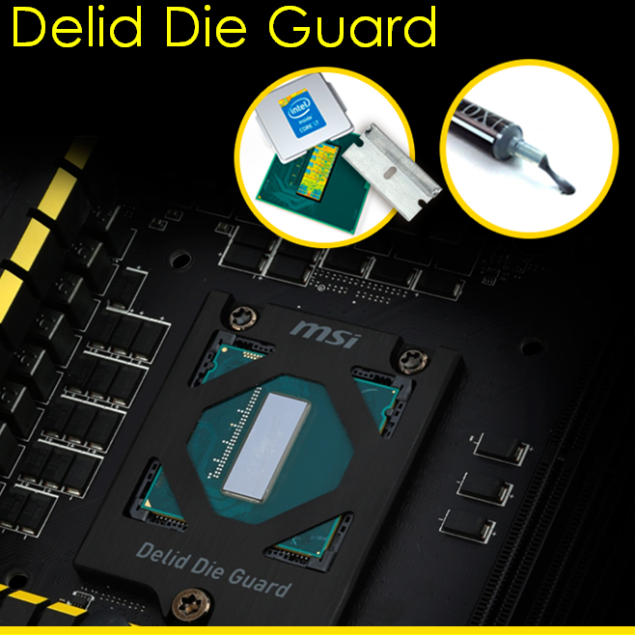 When Intel launched their 8-Series platform, we saw an abundance of OC and Gaming motherboard from several manufacturer's. Boasting unique and impressive design, features and specifications, the Z87 chipset based boards were an overclockers and gamers dream. The Haswell processors on the other hand brought several design and process enhancements plus featuring support for new and improved overclocking features but heat issues kept a lot of users from fully utilizing the OC potential of these chips. Only users who had either beastly water/air cooled PCs were able to churn some impressive OC numbers out of their chips while the rest of the audience was happy running it either on stock or around a easy 4 - 4.5 GHz clock speed.

During that time and Ivy Bridge before it that also had heating issues, several enthusiasts had started to use Delid processors which was the process to remove the heat-spreader off of the CPU so that the cooler base could make a direct contact with the core die to enable greater cooling to be directed towards the CPU. This eliminated the heating issues caused by the use of a low-quality TIM between the heatspreader of the Haswell and Ivy Bridge CPUs although a little blame has also had to be put on the FVIR design on these chips. But nevertheless, the high-end enthusiast market had find a way to tackle the issue. Some retailers even started selling pre-delid processors which showcased their demand by the enthusiast community.

With next-generation boards and processors coming soon, motherboard vendors have started teasing their up-coming products. Intel has already told that their upcoming Devil's Canyon 'Haswell Refresh K-Series' come with an improved TIM design and enhanced featured for overclockers. The Core i7-4790K will be the flagship processor of the Haswell Refresh lineup and the first 22nm consumer CPU to obtain clock frequency of 4 GHz. It will feature 4 cores and 8 threads along with a fully unlocked design which will allow users to overclock the chip past the limits thanks to the improved thermal design and updated package materials. Great news indeed but there's another good thing for enthusiasts, and that's that MSI being one of the top motherboard vendor will officially support Delid Haswell Refresh and Haswell processors on their next generation OC motherboards.

MSI's next-gen and massively feature packed Z97 XPOWER AC will have the latest Delid Die Guard which will protect the CPU die and the PCB after the heatspreader has been removed from the processor. This feature will obviously help overclockers alot who want to break world records. We can also see a teaser of MSI's Z97 XPOWER AC from the teaser shot which features a yellow and black color theme just like its predecessor, the Z87 XPOWER which was a top of the line motherboard. There are several other features that will be supported by the MSI OC Z97 motherboards such as the Z97 MPOWER MAX and Z97 MPOWER which include the OC Engine with which users can gain 30% more overclocked performance by boosting the base clock on the upcoming Haswell CPUs and the V-Check Points 2 which will let use 2 ground connectors so that you now can use up to 3 multi-meters at the same time. 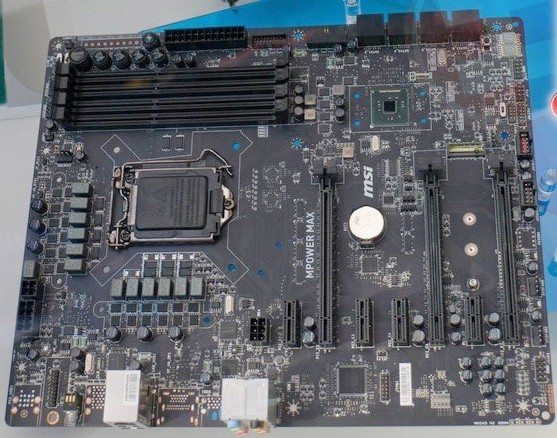 Hardware.Info recently managed to spot MSI's Z97 MPOWER MAX motherboard in its prototype form. The board is deprived of heatsinks and several I/O connectors but we can still spot some of the features such as the 12 Phase delivery that is powered by an 8-Pin and 4-Pin connector. The V-Check Point 2 and OC switches can be found right next to the DDR3 DIMMs. Expansion slots include three PCI-e 3.0 x16 and four PCI-e 3.0 x1 slots while the Z97 chipset can be spotted too.

The board has 8 SATA 6 GB/s ports and a M.2 PCIe SSD interface near the lower PCI-e expansion slots. Another 6-Pin power connector located near the top most PCI-e slot provides additional power to the expansion slots while using multiple graphics cards. The MSI Z97 Gaming motherboards have been detailed by us in another post which can be viewed here. 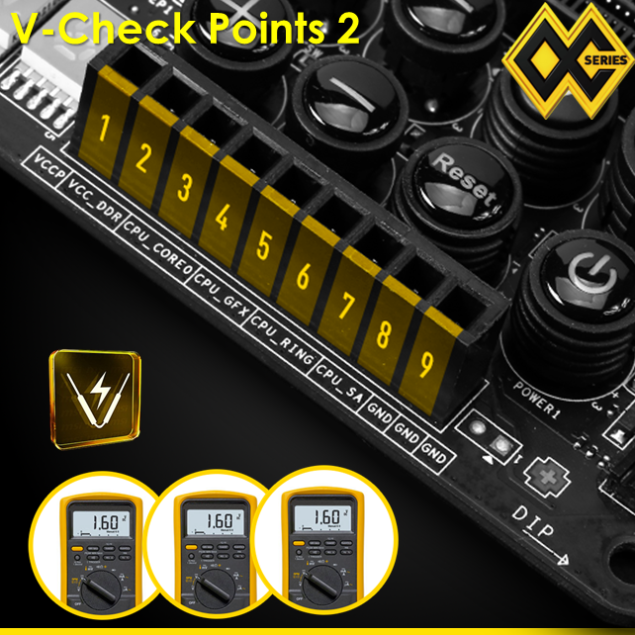 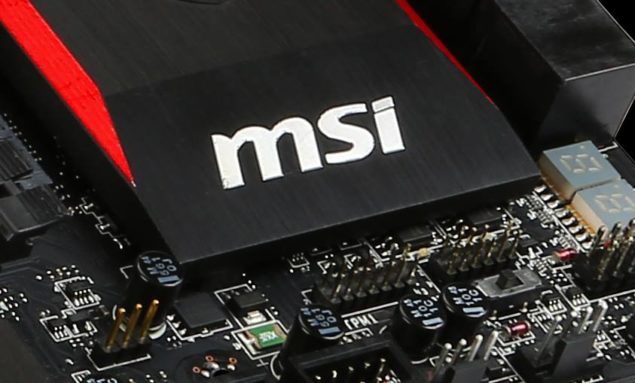 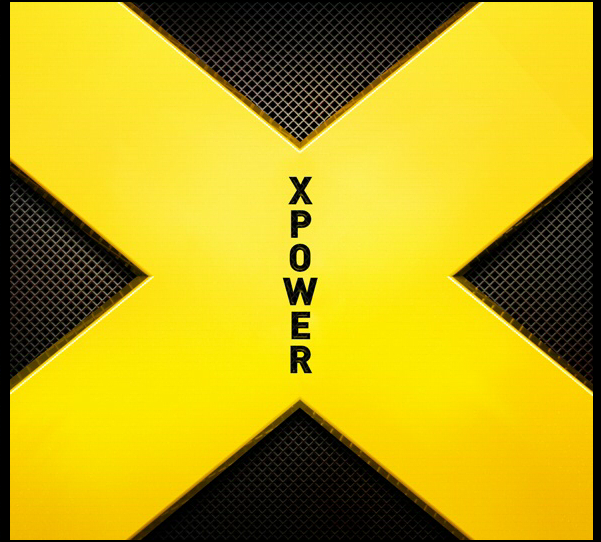 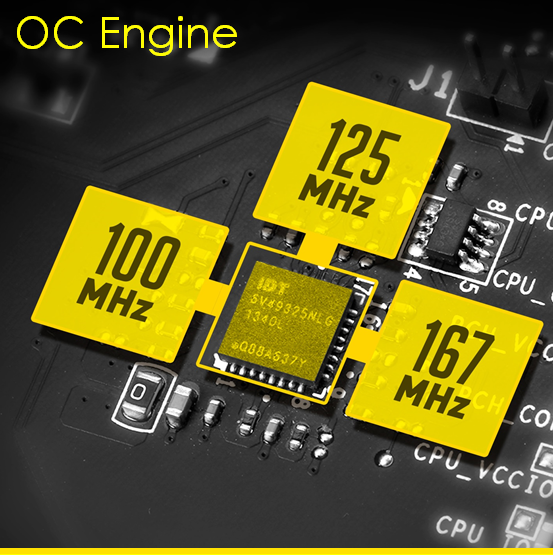