Just a few weeks back, we brought you the news that a few motherboard manufacturer's have showed off their upcoming Z97 motherboards. The motherboards displayed by the vendors were only prototype and didn't show any specific features of the next generation design but companies have started to tease these features over the recent days which look impressive. 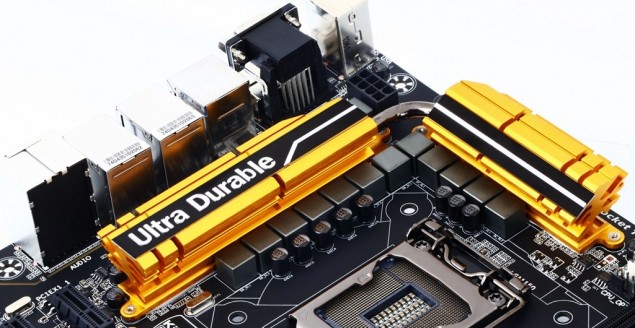 Intel's 9-Series chipset details were leaked a few days back showing that there would be two SKUs, the Z97 and the H97 chipset. As expected, there's little difference in the feature set of the 9-Series chipset when compared with 8-Series. Both feature support for Haswell and Haswell Refresh processors on the LGA1150 socket. There's only a few changes such as support for PCIe M.2 interface, extra USB / SATA ports and a few changes here and there. While Intel's Haswell and Haswell Refresh series are supported by both chipsets, its only the 9-Series that will support Intel's next generation Devil's Canyon and Broadwell processors. Devil's Canyon which is the code-name used for Intel's K-Series Haswell Refresh processors are targeted towards compatibility with just 9-Series while the 14nm Broadwell K-Series which feature the impressive Iris Pro graphics chip will also be supported by the same chipset series. So if you are aiming for overclocking Intel's next generation bad boys, then a 9- Series Z97 motherboard is a must to get your hands on. 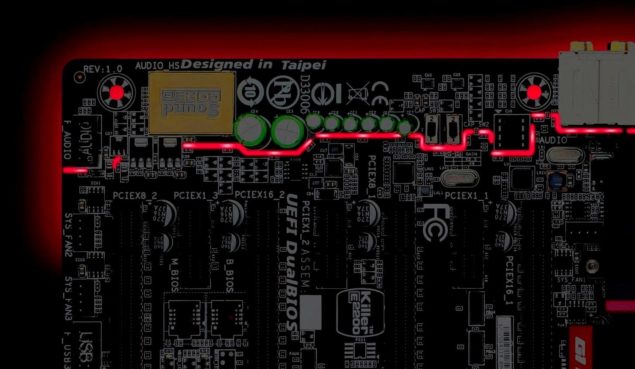 Gigabyte is also preparing their Z87 legacy lineup which will include the GA-Z97X-UD5H motherboard. This part comes with a unique heatsink layout that is followed by a 12 Phase VRM. The LGA1150 socket is powered by the 8-Pin power connector which can be spotted in the picture. Other specifications are not known but the mother-board comes with the Z97 Express chipset and several other features that will be shown over the time until the motherboard is launched. 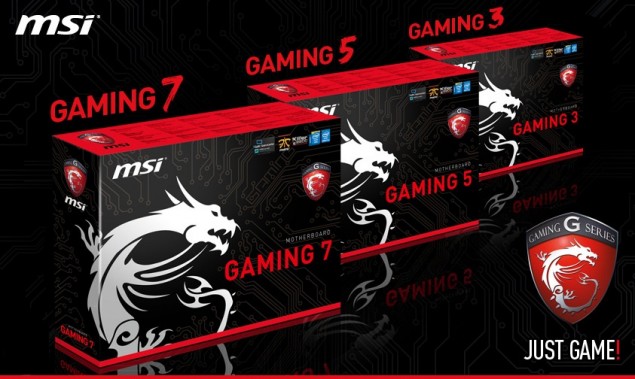 Next up is MSI whose motherboards have already been showcased in engineering phase. From the looks of it, MSI is going all out with three tiers of Z97 motherboards which include the OC Series, Gaming Series and Legacy series of boards. The Z97 OC series motherboards will feature the latest V-Check Points 2 panel which will let users chec voltages of their motherboards while overclocking and we can also spot several OC Essentials near the points which include a DEBUG LED, Power On/OFF, Reset and OC configuration switches. The OC Series will become the successor of the current Z87 XPower and Z87 MPower series which are impressive on their own.

Last but not least, MSI has teased their upcoming Gaming Z97 motherboard which will include the Gaming 7, Gaming 5 and Gaming 3. These motherboards feature the Z97 Express chipset and LGA1150 socket. Design wise, these will stick with the Dragoon theme which MSI has been using on their boards since last year. We will later see a ITX offering but for now we have only the boxes of the boards to look at instead of the product itself. Look forward to hearing more on the Z97 motherboards in the upcoming days as launch of these products is nearing.

EVGA Teases Their Flagship Z97 Classified To The Masses 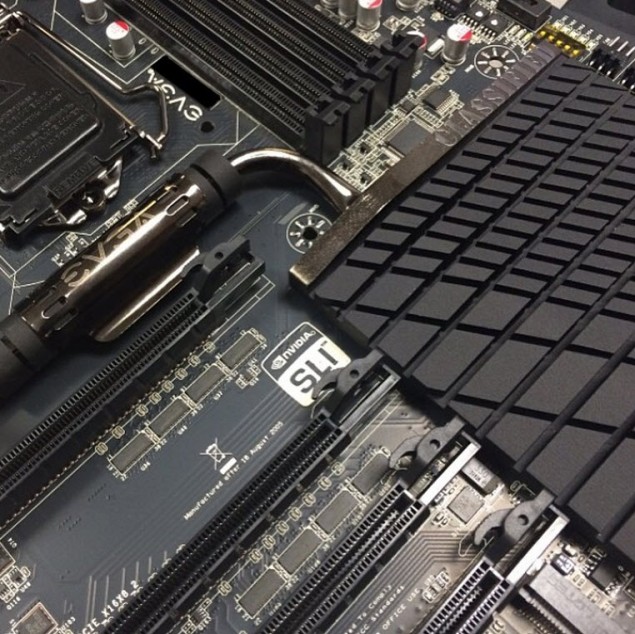 EVGA has also posted a teaser shot of their upcoming Z97 Classified motherboard on their instagram homepage. The layout of the motherboard looks similar to the Z87 Classified with a similar heatsink design over the Z97 PCH and tons of expansion slots right to its side. The heatsinks on the motherboard are connected to each other via a large aluminum heatpipe that dissipates heat off electrical parts. 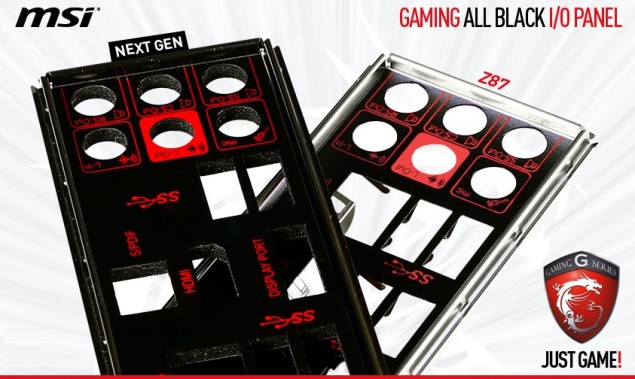 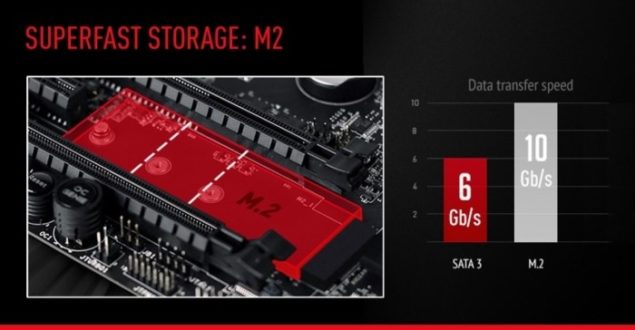 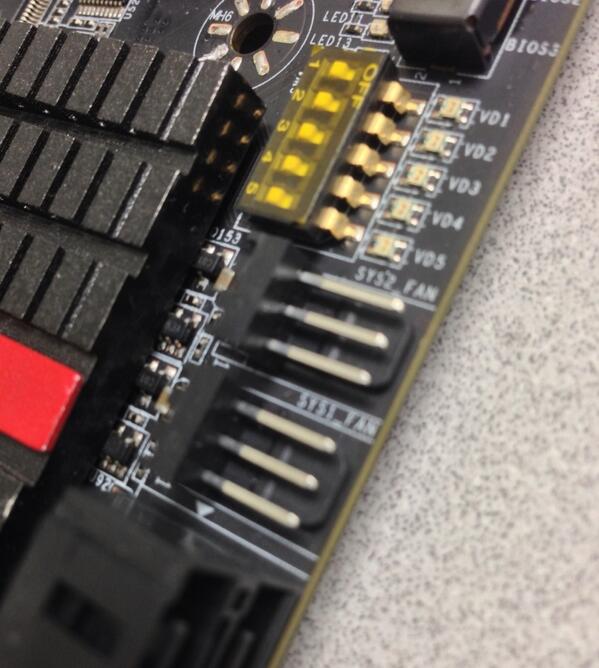 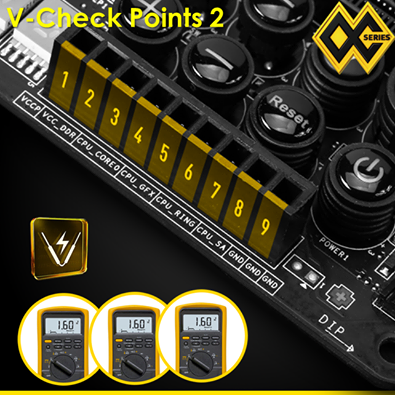