Nothing is ‘latest’ when it comes to the high end computers, hardware or gadgets these days as every day you get something new to look at. The Sandy Bridge-E processors have already been announced which will be available in late 2012 and will require a motherboard with an LGA 2011 socket. MSI has already announced its LGA 2011 line up at IDF 2011 but today someone leaked the unboxing and detailed images of the motherboard, given after the break. 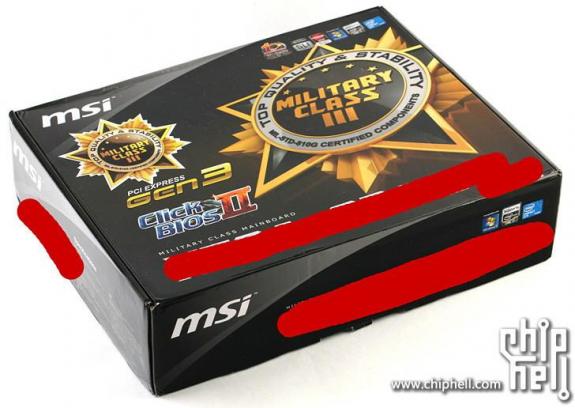 Other previewed LGA 2011 motherboards include: 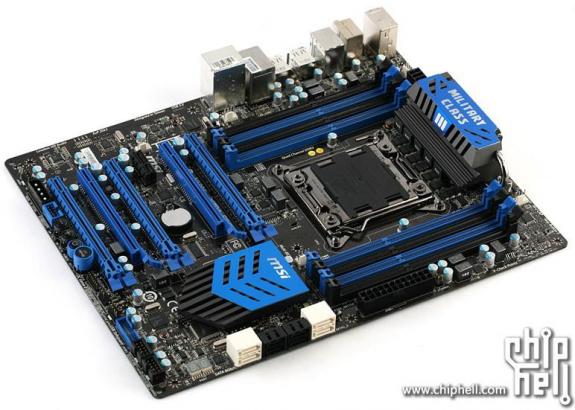 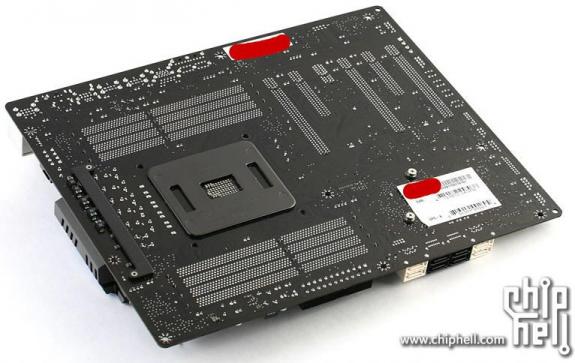 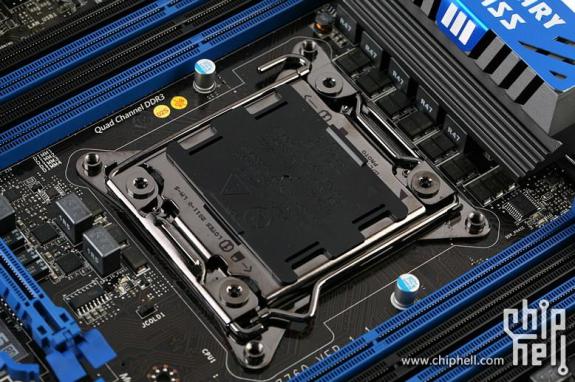 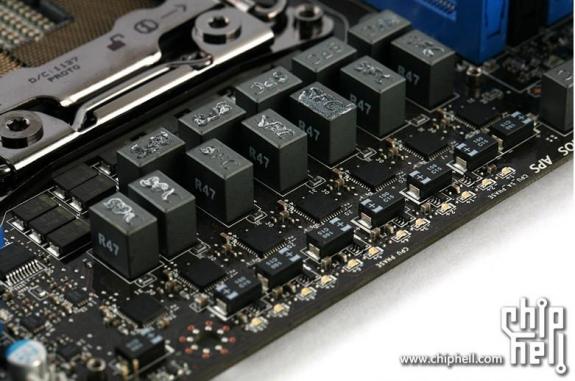 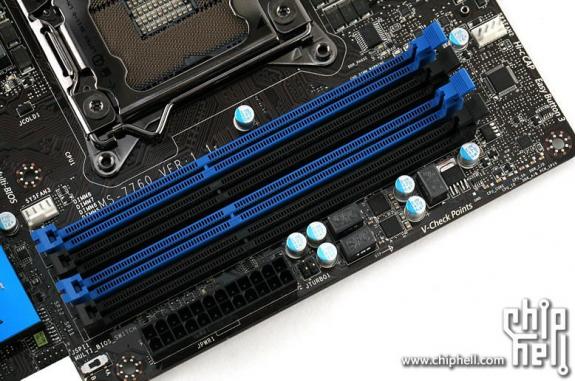 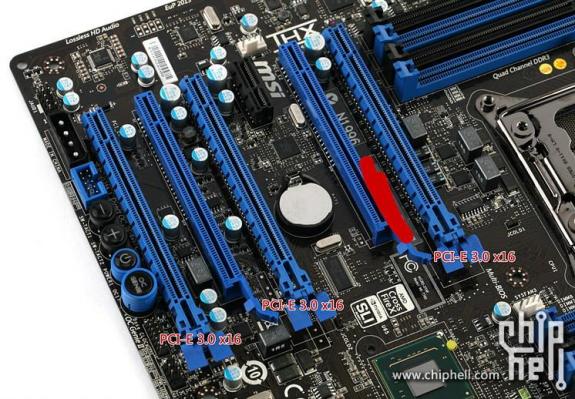 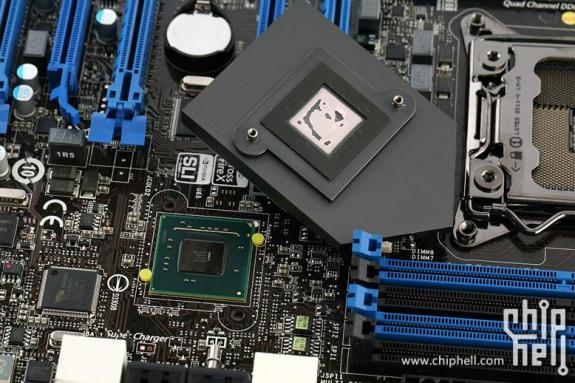 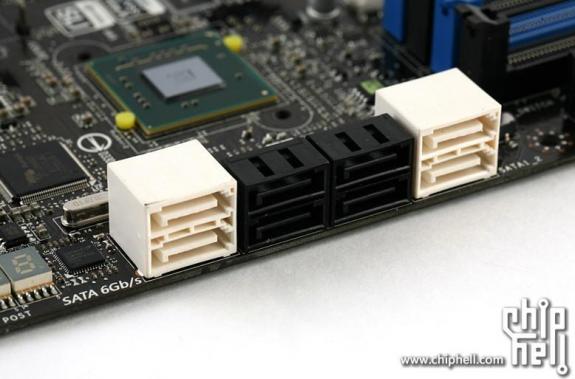 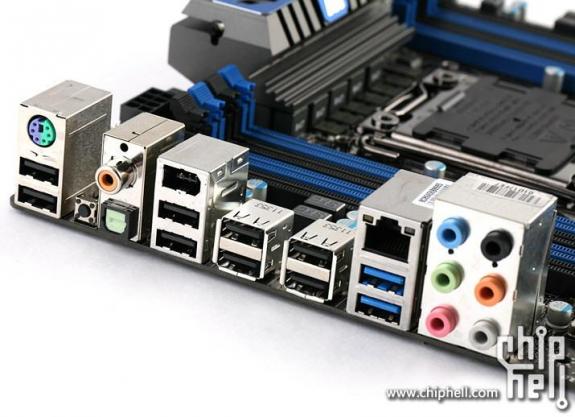