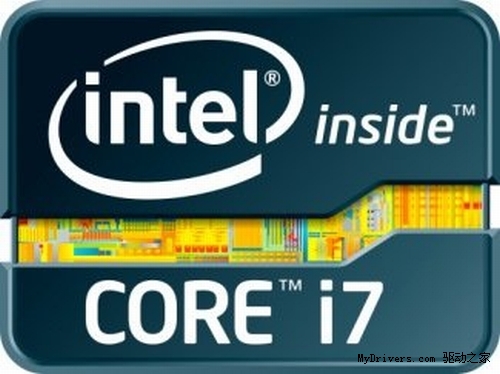 Intel has confirmed that their upcoming Sandy Bridge-E processors launching in Q4 2011 will only feature upto 6 Cores. The Sandy Bridge-E Processors would be compaitible with X79 Chipset based motherboards featuring the LGA-2011 socket.

The Eight Core CPU's will launch for the Server lineup which will include the Sandy Bridge-EP Xeon chips. The reason Intel explains is that the Eight or greater cores are only suitable for Workstations or Server Environments where more CPU Horsepower is required while 6 Core based Sandy Bridge-E perfectly suit the Desktop requirements.

Another major factor to limit the desktop models to 6 Cores is the High Thermal Design Power (TDP). The Sandy Bridge-EP's with 8 Cores have a max TDP of 150W while the frequencies they feature are only 3.1Ghz at max. The Desktop Sandy Bridge-E on the other hand come with higher frequencies of 3.3 - 3.6 Ghz with the addition of Turbo Boost and the TDP's is rated at 130W. Adding 2 extra cores would make the max TDP hit the 150-160W barrier which is not suitable for desktop usage.

All of the current Lineup Sandy Bridge-E Processors Core i7 3960X, 3930K and the Quad Core 3820K would launch in Q4 2011 or next month. The details have already been posted here.

While Intel doesn't plans to release any 8 core model for its current C stepping lineup, Another flagship CPU Core i7 3980X which will feature the D stepping would launch in Q2 2012 being Intel's first Native 8 Core Desktop processors. This hasn't been confirmed yet but a few slides were leaked here which show info on Intel's next flagship CPU for Sandy Bridge-E platform.