At an event in Tokyo, MSI held a press conference regarding their latest gaming notebooks which will be featuring NVIDIA's upcoming GeForce GTX 960M, GTX 950M and 940M Maxwell mobility chips. The new gaming notebooks which are part of the mid-range and entry tier gaming devices that include GE62 2QD, GE722QD, GE60, GE70, GP60 and GP70 series. 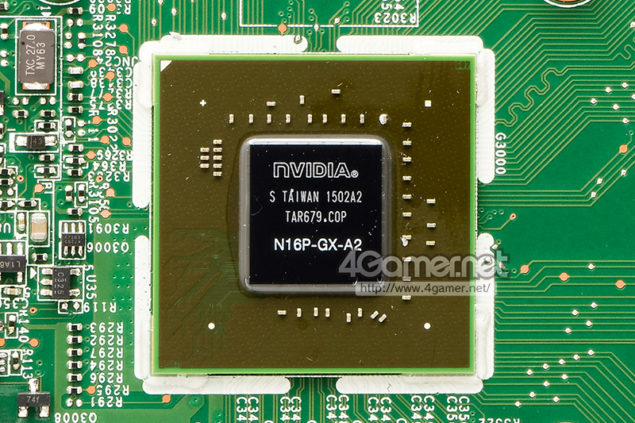 The MSI GE60 and MSI GE70 series are the standard models which feature the Core i7-4720HQ and Core i5-4210H processors, respectively. The GE60 supports a 15.6 inch (1366x768) display while the GE70 comes with the 17.3 inch (1366x768) display. The other main difference is that the GE60 features the GeForce GTX 960M while the GeForce GTX 950M is featured inside the GE70 model. Both notebooks come with 128 GB of mSATA SSD storage and 1 TB of HDD storage space along with 8 GB of DDR3L memory which is upgradable to a higher amount as per user preference.

The latest notebook series from MSI are equipped with a full LED backlight keyboard designed by SteelSeries and make use of their SteelSeries 3 engine for manual control and software customization. There's also Killer LAN + Intel 802.11 ac on all models along with Cooler Boost technology. The top GE62 2QD Apache can output 4K video from its miniDisplay ports and HDMI while displaying video at full 120 Hz support.

The new chips include the GTX 960M, GTX 950M and GT 940M. Surprisingly, none of the chips feature the GM206 architecture even though the 965M which was launched recently is very similar in specifications to the GeForce GTX 960 that is the only card to feature the core currently. Moving onward, the specifications are reported however their validity cannot be confirmed. Based on what we know so far, the GeForce GTX 960M and GTX 950M will be based on the GM107 architecture while the GeForce GT 940M and GT 930M will be based on the GM108 core architecture.

The specifications for the GM107 based chips would be 640 CUDA Cores each and a 2 GB VRAM operating along a 128-bit memory interface. There’s no word on the clock speeds or TDPs but they will be around 50-65W. As for the GM108 chips, the GT 940M is reported to feature 384 CUDA Cores and 4 GB VRAM along a limited 64-bit memory interface while the GeForce GT 930M will feature 256 CUDA Cores and a 2 GB VRAM operating along a 64-bit interface. These chips will ship with TDPs under the 40W barrier.