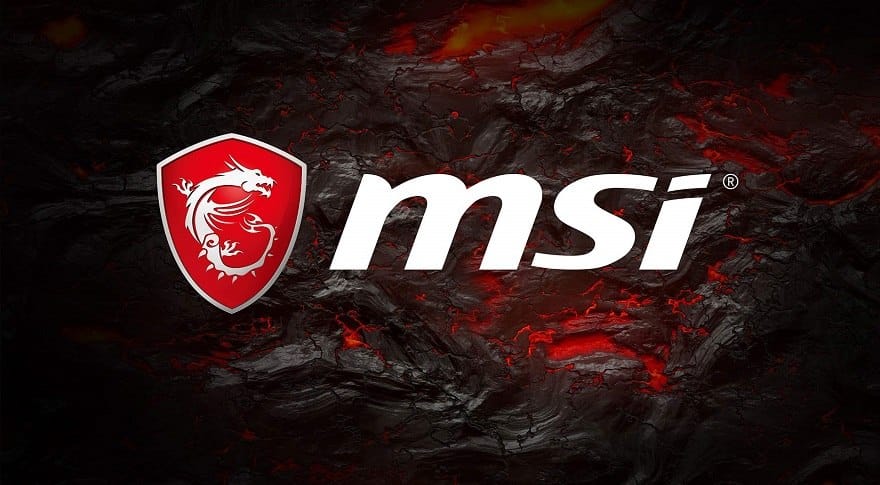 The MSI GeForce RTX 3070 SUPRIM SE x GODZILLA GPU was leaked by "WhyCry" over at VideoCardz, who states that the specifications of the GPU are based on the MSI RTX 3070 LHR SUPRIM SE which released this last June. Some highlights of the specifications are boost clock speeds reaching as high as 1785 MHz utilizing MSI's Dragon Center software, a dual 8-pin power connector an activated light hash rate, and a thermal design point of 240 watts. 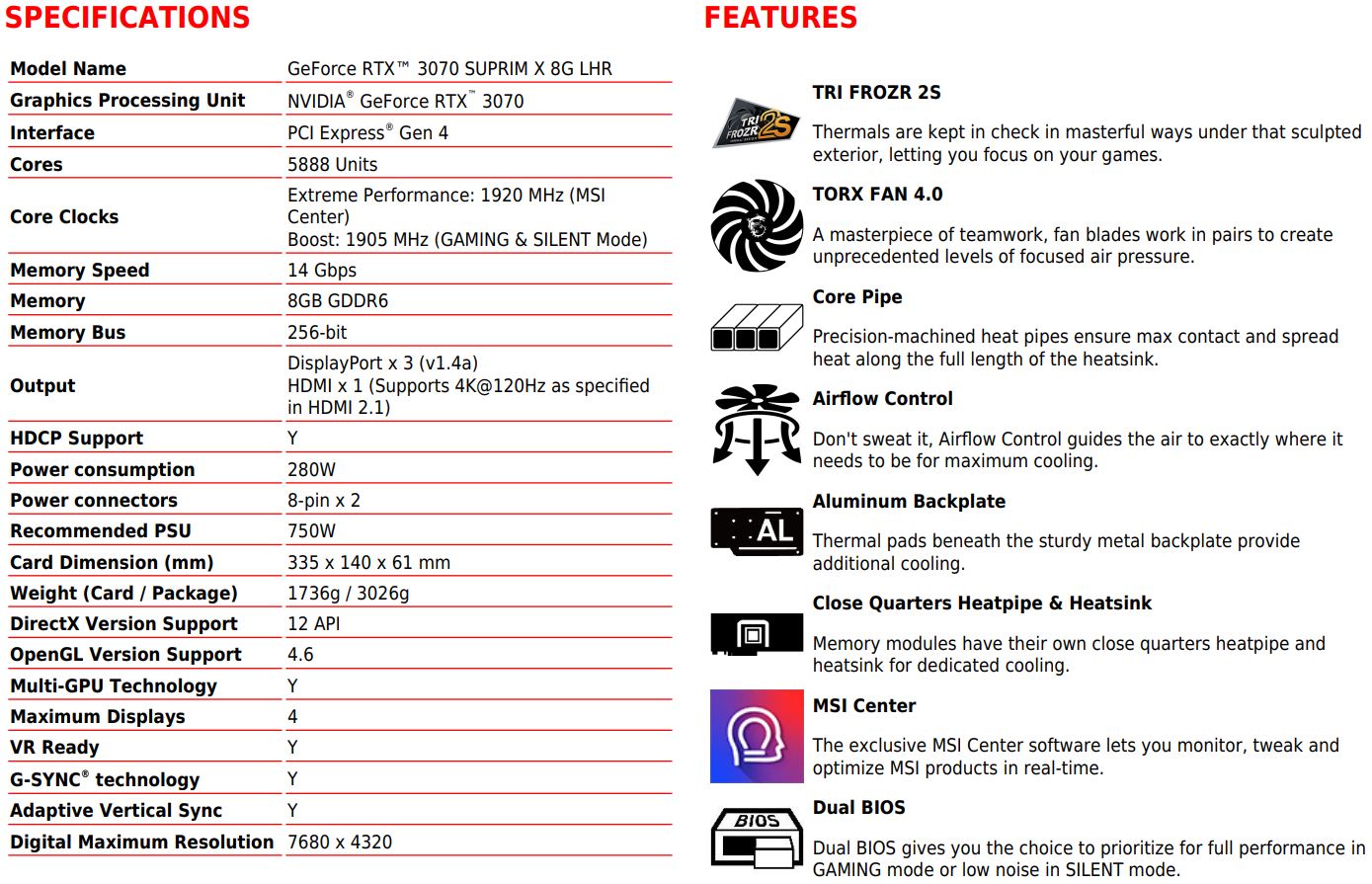 The premium SUPRIM x GODZILLA centric GPU is stylized in a dark brushed aluminum casing, showcasing a black and blood red coloring, an orangish flame emanating off artwork of the infamous gargantuan lizard, and the synonymous Godzilla logo located on the faceplate. Fans of the giant movie monster will be pleased with the care put into making a one-of-a-kind GPU that roars as loud as Gojira himself.

It is fitting for MSI to create a Godzilla themed GPU due to their mascot is a red dragon aptly named Dragon Lucky. The mascot has appeared in several MSI products, from toys, clothing, accessories and other paraphernalia.

The film Gojira, directed by Ishirō Honda, was released in Japanese theaters in 1954. Two years later, American audiences were introduced to the monumental movie monster, with the movie's title renamed Godzilla, King of the Monsters! Since the movie's release, thirty five more films followed starring the titular character. Godzilla has also graced several comic book series and both broadcast and streaming channels have created animated series and movies which have appeared over the last several decades.