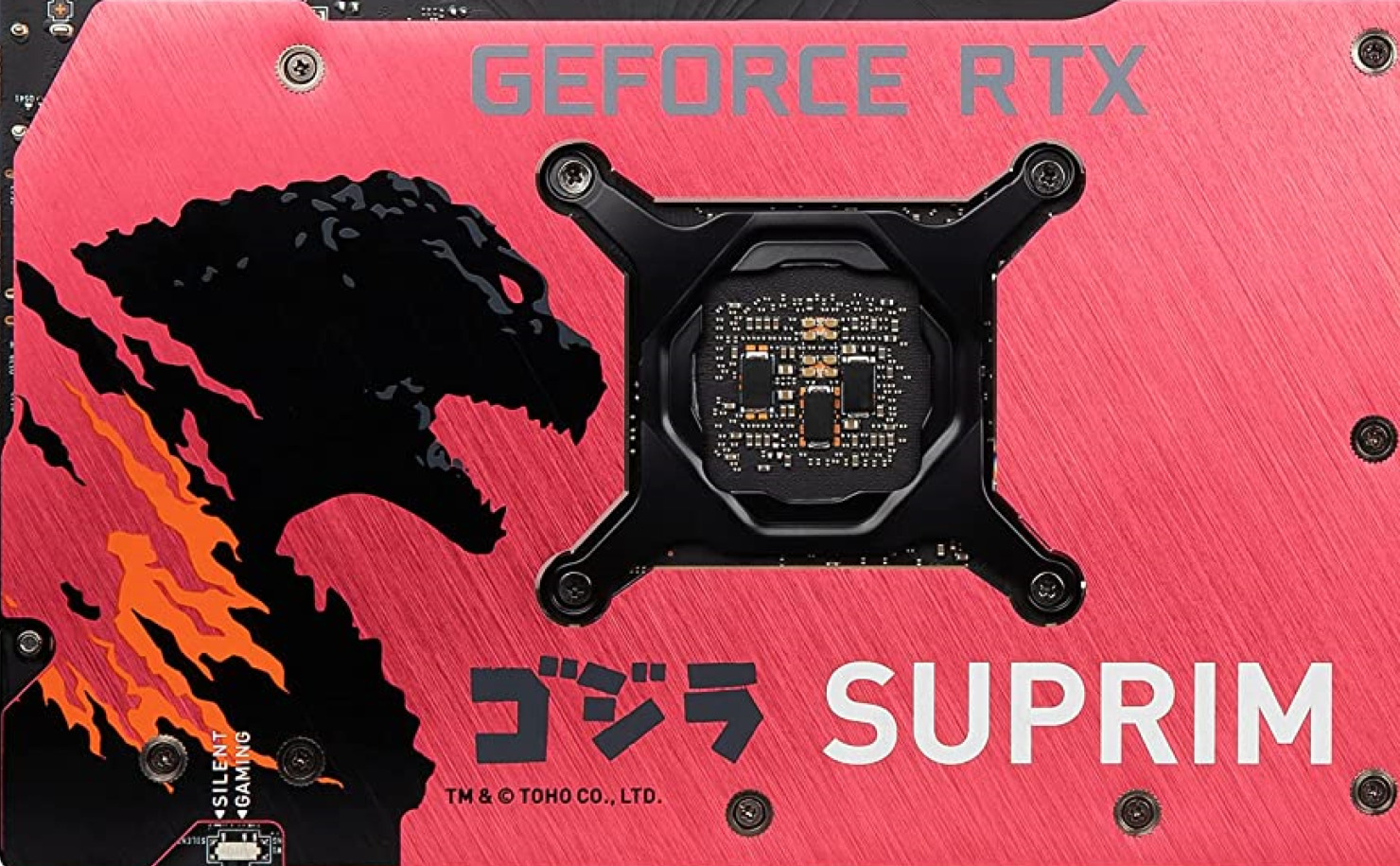 MSI has officially unleashed its GeForce RTX 3070 SUPRIM SE GODZILLA Edition graphics card for its Japanese audience. The graphics card is a collaboration with MSI and Toho Ltd, themed around the iconic lizard Godzilla.

The MSI GeForce RTX 3070 SUPRIM SE Godzilla Edition graphics card is a limited edition variant that is designed exclusively for Japan. the card has gone on sale over at Amazon Japan for 117,387 JPY & which puts it roughly at around $1000 US. The card was leaked last week and now we can see more detailed pictures of it thanks to the Amazon listing. 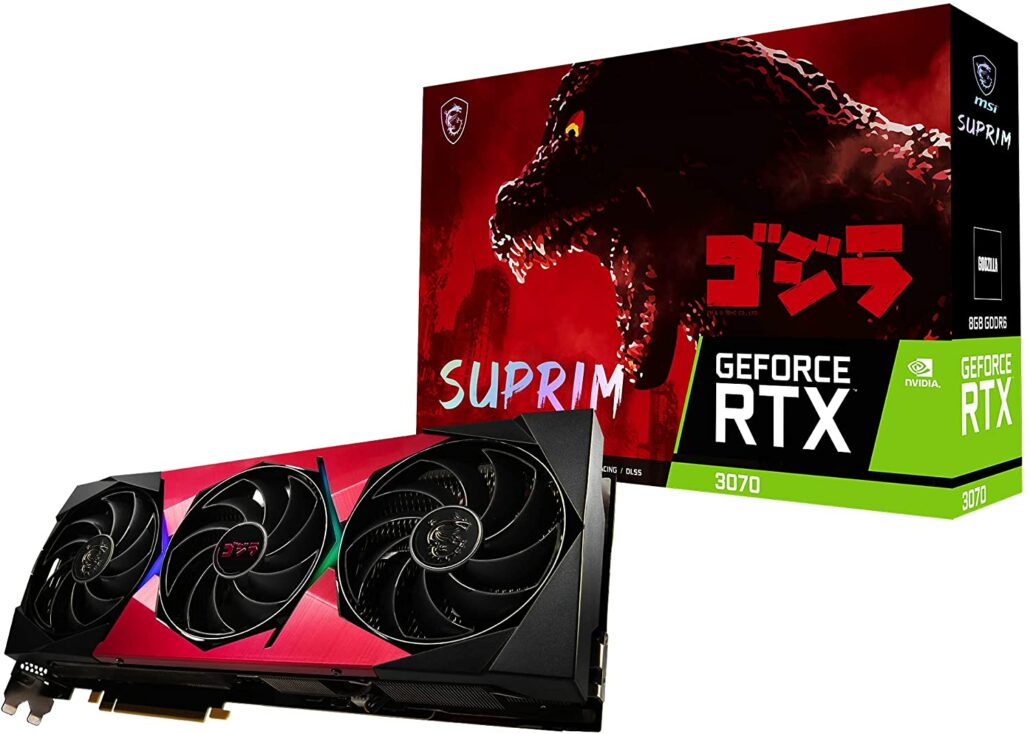 The GeForce RTX 3070 SUPRIM SE GODZILLA edition features the well-built & well-designed SUPRIM cooler which is MSI's top-end variant at the moment. It comes in the LHR variation which means it's rocking the new GA104 Ampere SKUs that restrict mining algorithms such as ETH and BTC. MSI has gone with a slightly more themed design, offering a red and black colored shroud and backplate. It also features a picture of our favourite lizard monster on the backplate and the box package itself.

As for specifications, the GeForce RTX 3070 SUPRIM SE GODZILLA edition will offer the same out-of-box specs as the SUPRIM variant with 5888 CUDA cores clocking in at up to 1830 MHz (1840 MHz with MSI's Dragon Center Extreme Performance mode), 8 GB of GDDR6 memory at 14 Gbps and a 270W TGP. The card is powered by dual 8-pin connectors and also features several RGB panels for user customization. MSI will additionally bundle the graphics card with a range of accessories such as a Godzilla-themed mousepad and a VGA support bracket which comes with every SUPRIM card.

Once again, this variant is exclusively designed for Godzilla fans in Japan so don't expect availability outside of the Asian Pacific market.