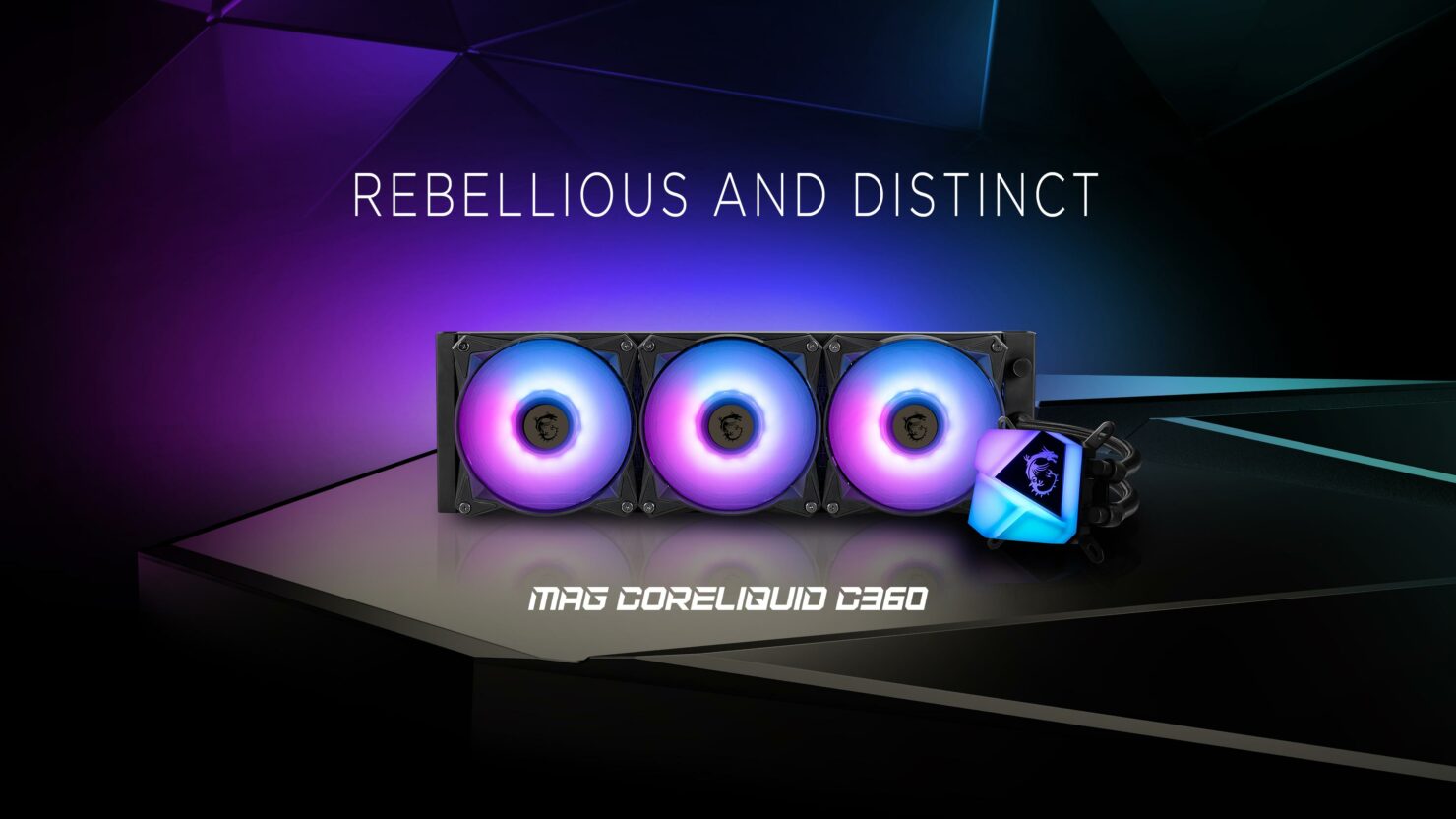 The MSI MAG Coreliquid AIO coolers were first detailed by us last month in which we talked about the looks and design of the product. One of the most prominent features of the lineup is that it will feature full compatibility with Intel's next-generation Alder Lake Desktop CPUs on LGA 1700 socket. 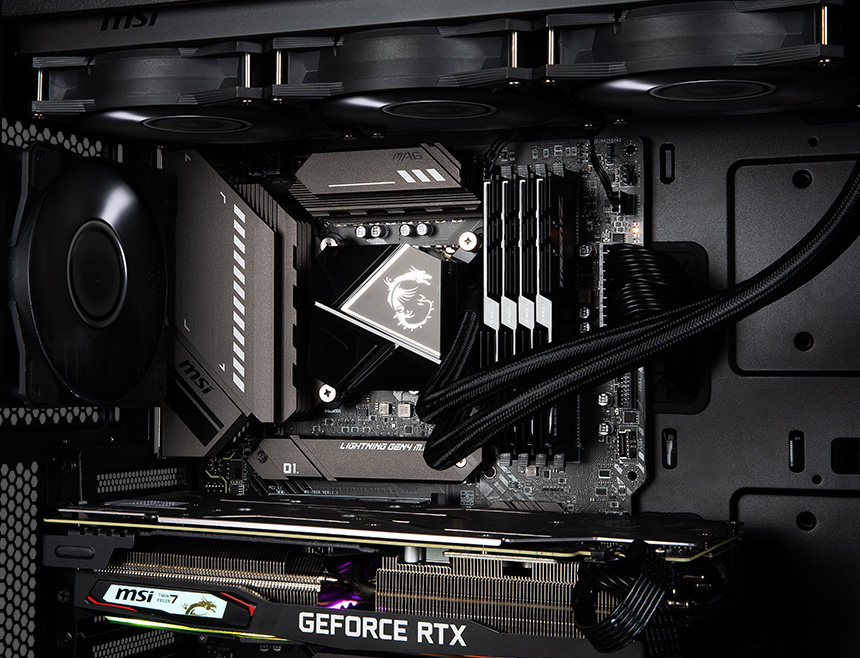 The MAG Coreliquid lineup consists of two lineups, the C & P series. The C series lineup will feature RGB Lighting while the P series is designed for RGB heathens. Both lineups come in 240, 280 & 360 mm offerings.

Coming to the technical details, MSI states that the radiator features an all-aluminum design and comes with 400mm tubes that lead to the pump. The fans operate between 500-2000 RPM and have an airflow of 78.73 CFM. The fans have a life expectancy of 70,000 hours which is around 8 years of time. The noise levels are maintained at 14.3 dBA (500 RPM) / 34.3 dBA (2000 RPM). The fans utilize a dual-ball bearing design and are powered by the 4-pin PWM connector. The current is rated at  0.15A with an average power consumption of 1.8W.

Core Features
Immediately, you will notice both liquid coolers' water blocks. They are unorthodox and distinctive, well suited for those that are tired of the norm and wish to add something different to their day-to-day lives. It is split into four pieces of unique diamond-cut areas and features our proud MSI logo emblem.

Both liquid coolers' pumps have been integrated into the radiators for sound dampening and noise reduction. Placing the pump into the radiator also increases the pump's life expectancy by moving it away from the heat source. The three-phase motor at the core of the pump generates minimal vibrations for long-lasting operation. Regarding cooling performance, the split pathway throughout the radiator rapidly dissipates heat and effectively pumps the cooled liquid back into the loop. 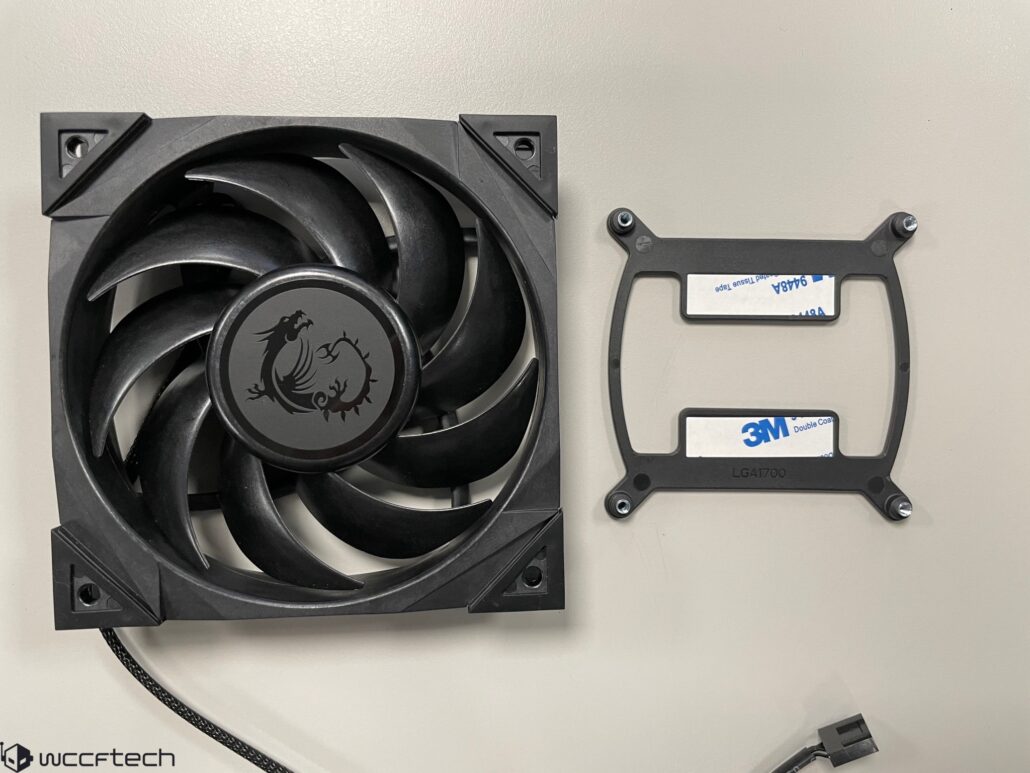