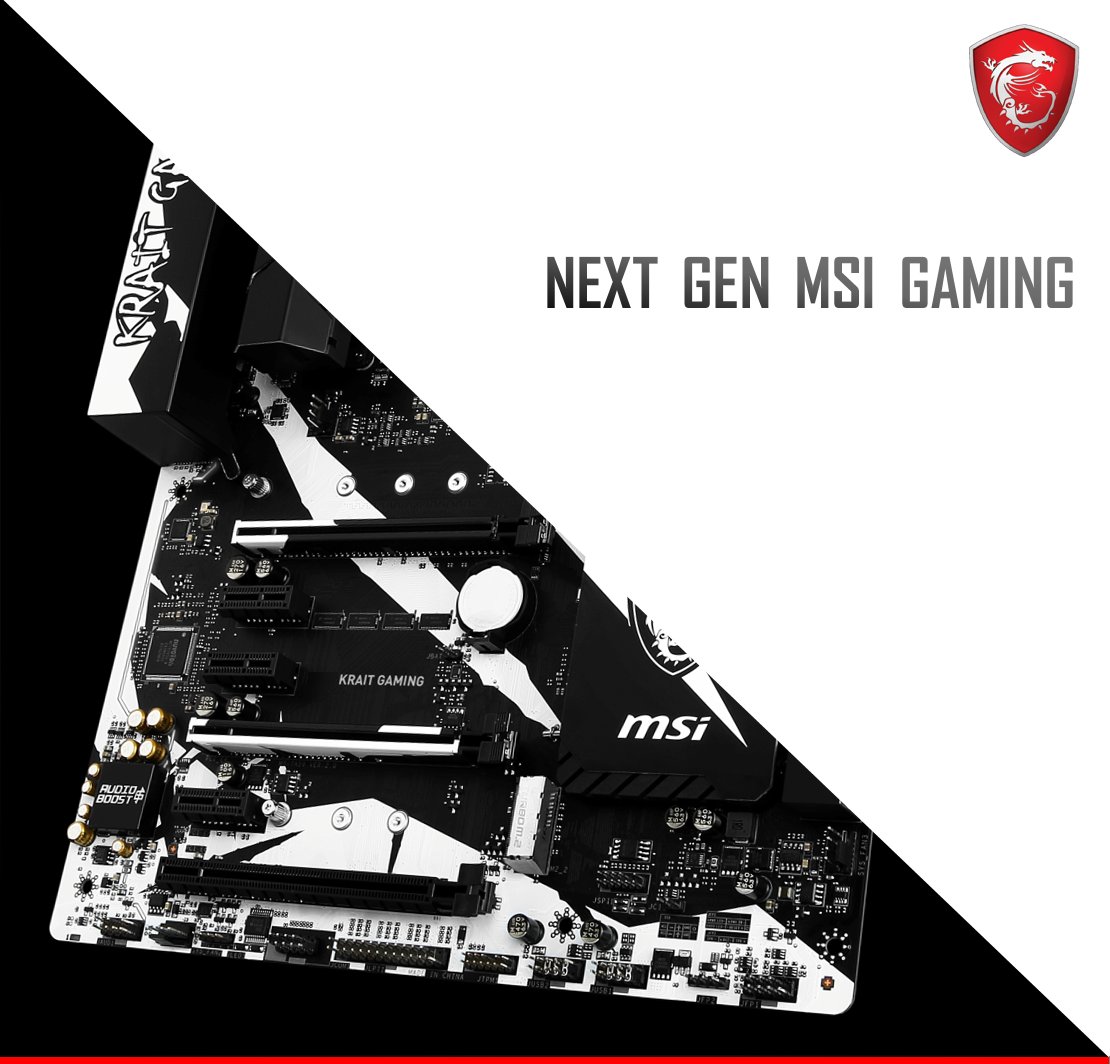 The entire range of MSI's upcoming H370, B360 and H310 chipset based motherboards for the upcoming Intel Coffee Lake-S budget CPUs have leaked out over at Videocardz. The MSI lineup features up to 10 motherboards which we will be taking a look.

Intel isn't done with their 8th generation Coffee Lake-S desktop lineup at all. They will introduce new processors very soon and since most of the CPUs are aiming the budget tier, it won't make perfect combination with Z370 boards which have higher prices than 'H' and 'B' series boards. It also makes sense pairing  these on the budget boards since overclocking is only specific to Intel's unlocked 'K' series processors which is only possible on Z370 boards. The rest of the lineup does not support overclocking and hence it makes little sense going for a higher end Z370 board when the cheaper H370, H310 or B360 boards provided the same feature set for a lower price (minus the overclocking support which should already be disabled on your non-k CPU).

MSI is preparing at least 10 motherboards as a part of their wider 300-series launch plan. These include the H370, H310 and B360 series which would provide more cheaper and budget tier alternatives to Coffee Lake-S buyers. And it isn't like you are missing out a lot, the budget tier boards have great features and design sets and are very much capable of supporting almost any Coffee Lake-S CPU you plan to use on them.

For the H370 chipset, MSI has the H370 Gaming Pro Carbon (also expect an A/C variant) which comes with a 10 phase VRM so you'd be getting the best stability out of this board. It comes with solid design schemes across the board and a feature set that doesn't fail to impress. Moving on, we have the H370 Gaming Plus which is another great motherboard that would be priced under $150 US. This board supports a 7+1 phase PWM design which is decent  and a solid red / black color scheme which looks fantastic. Finally, we have the H370M Bazooka, a Micro ATX board that comes in silver and black color scheme. It's another solid design which features all the essentials of a modern motherboard.

On the B360 side, we are getting the B360M Mortar Titanium which is a Titanium series board, a first for 'B' series from MSI. This motherboard comes with a 7+1 phase PWM, metal reinforced DRAM and PCIe slots and a arctic white PCB color which looks absolutely gorgeous. In terms of price, while the Z370 Titanium costs a lot, this board would be the complete opposite and we can expect it to be below $150 US. MSI also has the B360  Gaming Arctic which is another white color PCB motherboard that looks fantastic along with the B360-A PRO, B360M Mortar, B360M PRO-VD and the B360M PRO-VH in their B360 series lineup.

Finally, we have the H310 series which would retail for under $100 US. These include the H310M PRO-M2, H310 PRO-VD and H310 PRO-VH. All motherboards come in MATx form factor which allows for a wide compatibility range while retaining the most basic features for Coffee Lake-S processors. As far as the processors are concerned, expect new Coffee Lake-S CPUs to hit retail in the very start of April.