The latest Intel mobile and desktop processor details have just leaked out over various sites. The included details reveal the specifications of several mobility Coffee Lake parts which include Core and Xeon variants along with pricing of the upcoming desktop parts which will be released in the coming month.

Intel Coffee Lake Mobility and Desktop CPUs Details Leak Out - Core i9, Core i7, Core i5 and Xeon For Notebook Platforms

First up, we have details for the high-performance mobility lineup which will be based on the 8th generation Coffee Lake architecture. According to the leak, there are at least seven Coffee Lake mobility high-performance processors releasing which will feature up to 6 cores. The 6 core CPUs will be aimed at both Xeon and Core based mobility parts and extend Intel's grip of the notebook and workstation mobile platforms.

The flagship SKU of Coffee Lake-H series will include the Core i9-8950HK which is a 6 core part with 12 threads. This chip features 12 MB of L3 cache and will be geared to run up to 4.8 GHz clock on a single core while all core boost will be set at 4.3 GHz, base clock will be set at 2.90 GHz. This is quite a jump for a mobility chip and we can also expect the processor to feature full support for overclocking.

Moving on to the Xeon lineup, Intel is expected to launch two Xeon parts with 6 cores and 12 threads. The first one would be the Xeon E-2186M which is a 12 MB cache part with 4.3 GHz all core and 4.8 GHz single core boost. The Xeon E-2176M is a similar part but comes with a lower frequency range of 2.70 GHz base, 4.1 GHz (all core) and 4.4 GHz (one core boost) frequencies. Most important thing to note here is that the Core i9-8950HK and Xeon E-2186M which are the flagship parts will be default clocked at a boost rate of 4.8 GHz which is the highest frequency mobile processors have ever hit.

The next major thing is that the upcoming Intel Coffee Lake-S desktop parts have also got their pricing revealed. The new SKUs are expected to launch next month along with the budget tier H370/B360 and H130 parts which will go against the budget tier Ryzen parts. 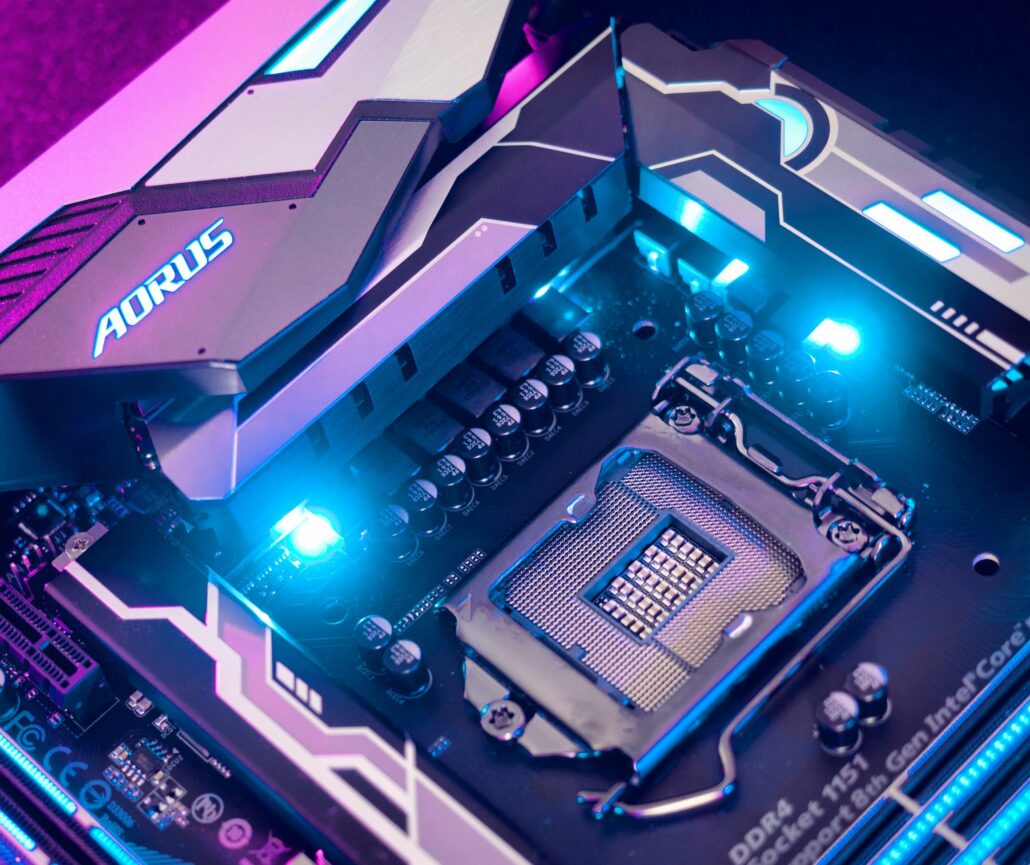