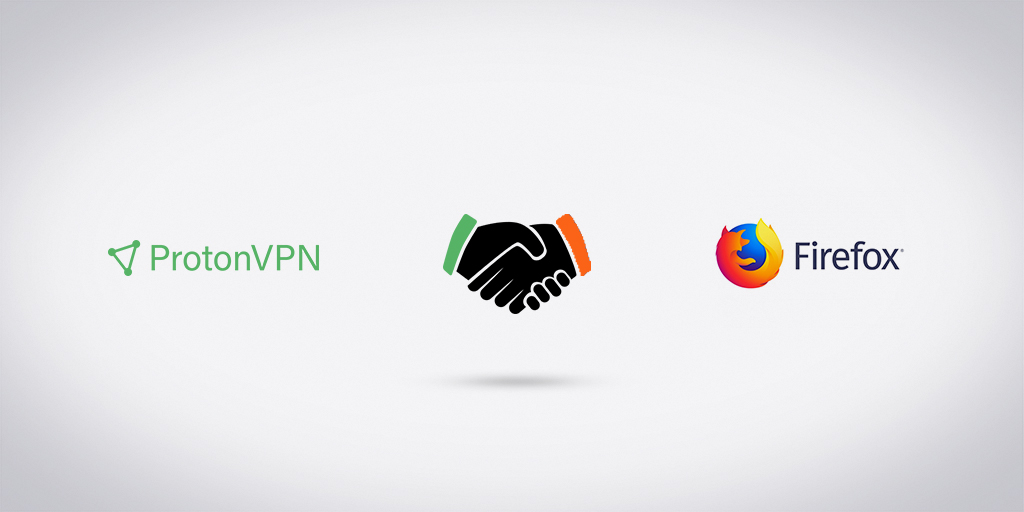 Earlier this week, Mozilla announced its plans to test a potential partnership with ProtonVPN to have additional sources of revenue "to keep you safe online." Starting today, the company will begin this experiment with a small set of US-based users who will see an ad to purchase a monthly subscription to ProtonVPN when they visit an insecure website or are using a public connection while browsing through Firefox.

The browser maker will offer ProtonVPN for $10 a month, the same price that you get when buying the service directly from ProtonVPN. However, Mozilla will receive the majority of the revenue from Firefox users buying ProtonVPN subscriptions. "A portion of these proceeds will be shared with ProtonVPN, to offset their costs in operating the service, and a portion will go to Mozilla," the browser maker wrote. "In this way, subscribers will be directly supporting Mozilla while benefiting from one of the very best VPN services on the market today."

While the cost will remain the same for the buyers, they will be able to help Mozilla keep afloat by buying the subscription through the browser.

Both these companies are hopeful that users will see the good side of this partnership. "The Mozilla and ProtonVPN partnership is an experiment in finding new ways to keep Internet users safe while simultaneously ensuring that open source and non-profit software development gets the resources that it deserves," ProtonVPN said in its announcement.

However, the popup is still an advertisement and potentially an unwanted one for many users. 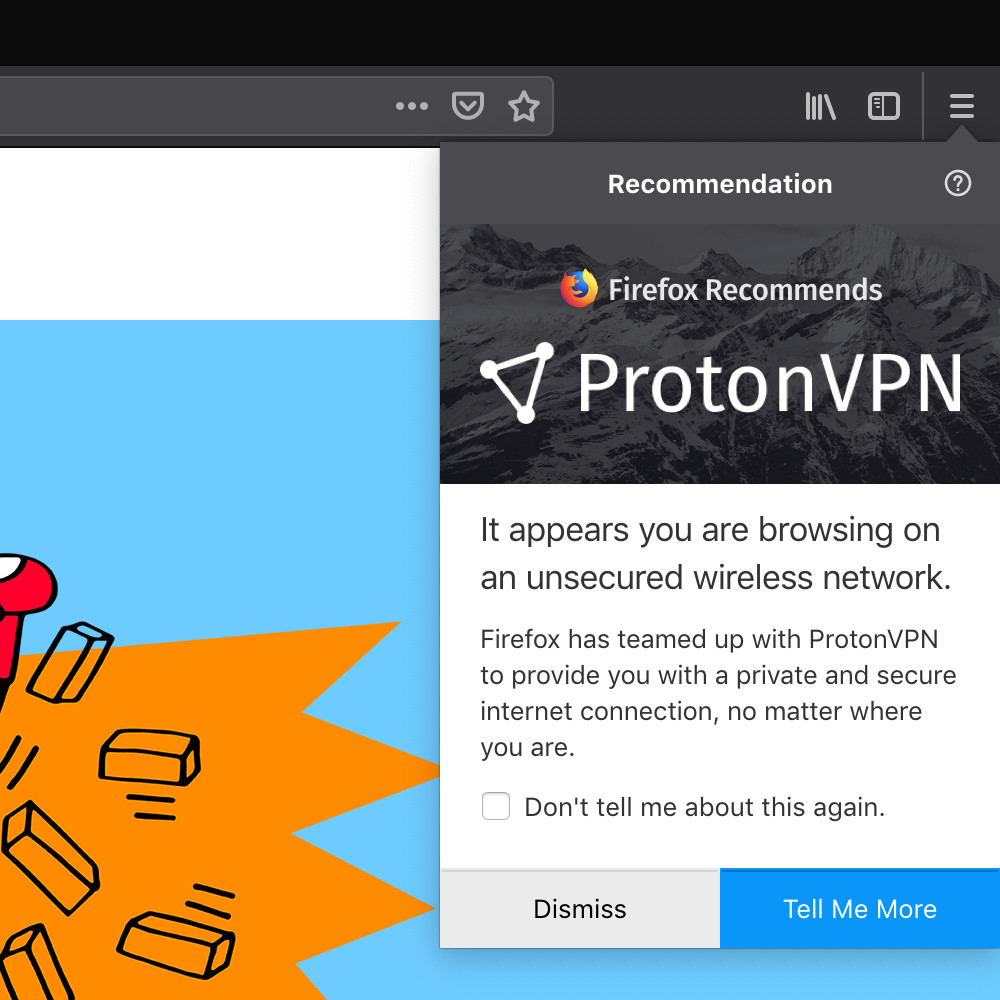 When we asked ProtonVPN CEO Andy Yen if the company had any concerns about the negative feedback that largely stems from two security-focused companies monetizing users' browser traffic, he said that this experiment will "help Mozilla achieve the right balance between monetization and serving their community."

"Mozilla maintains full control over the experiment and reserves the right to recommend services," Yen added in an email to Wccftech. "I do think that Mozilla has done a [sic] extraordinary level of due diligence to ensure that ProtonVPN meets the highest security and privacy standards."

Yen said that his company is supportive of initiatives that will help diversify Mozilla's revenue streams since the company "plays an essential role as a free and independent player in the internet ecosystem."

Let's see if Firefox users share Yen's perspective on this partnership. If successful, the experiment will be extended to all 300 million users of Mozilla.

- Relevant: Firefox Continues to Win the Internet Despite That Mr. Robot Hiccup