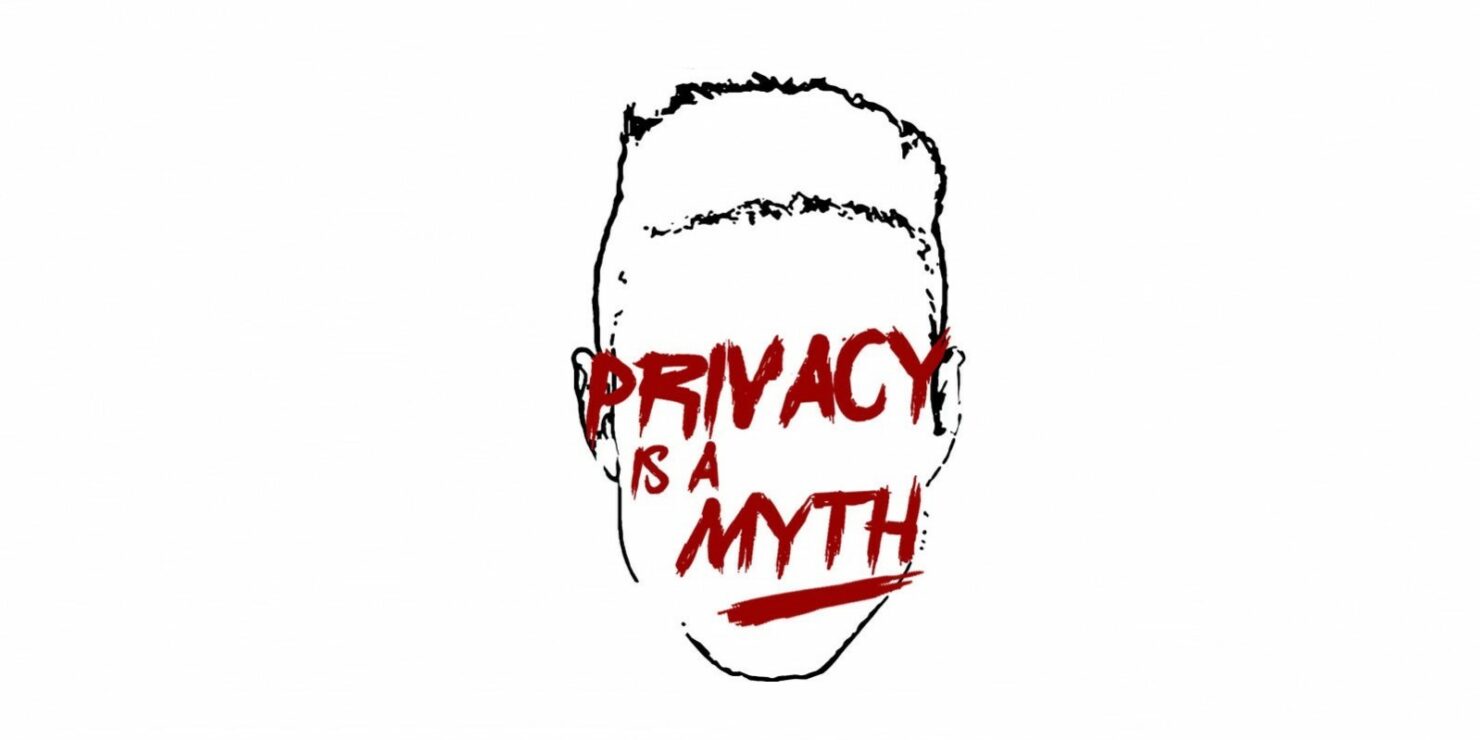 Last week, we saw multiple user reports complaining about an add-on that Mozilla had pushed to Firefox users without their explicit permission. It was part of a marketing campaign that enabled Mr. Robot fans to play an alternate reality game that would help them discover some new clues about this season's story. However, the company hadn't offered any explanation, making many Firefox users believe they had downloaded some kind of a virus.

On Friday, the browser maker in its statement had said that it wasn't a privacy breach since users had to manually enable it for the game to work. But many continued to argue that injecting an unwanted add-on is simply that - unwanted.

"Mozilla folks, what you did with this addon this was stupid and moronic," one disgruntled user said. "Most users are not programmers; most people don’t watch Mr. Robot; and most people are not going to waste a bunch of time tracking down stupid crap like this."

After user outcry and criticism from the company's own employees on Twitter and Reddit, Mozilla has now promised that the extension will not be automatically dropped in browsers. If anyone wants to play the "MY REALITY IS JUST DIFFERENT THAN YOURS" game, they would have to download it from the browser's add-on store. In a statement to Gizmodo, the company said (emphasis is ours):

“Our goal with the custom experience we created with Mr. Robot was to engage our users in a fun and unique way. Real engagement also means listening to feedback. And so while the web extension/add-on that was sent out to Firefox users never collected any data, and had to be explicitly enabled by users playing the game before it would affect any web content, we heard from some of our users that the experience we created caused confusion.”

The company's chief marketing officer, Jascha Kaykas-Wolff, went on to add that as a result of this feedback, they are moving the Looking Glass add-on to the Add-On store so "Mr. Robot fans can continue to solve the puzzle and the source can be viewed in a public repository".

While the company initially followed what has become the industry norm with a lukewarm apology and a few added lines in the description of the extension, the quick decision to stop dropping it automatically in browsers will help Mozilla regain some public trust. Some companies should look into how Firefox handled possible user privacy breach concerns and more refreshingly, even its own employees felt free enough to talk against this move openly - unlike the employees of big corporations like Uber and others where they are always staring at their NDAs. Good on you, Mozilla.