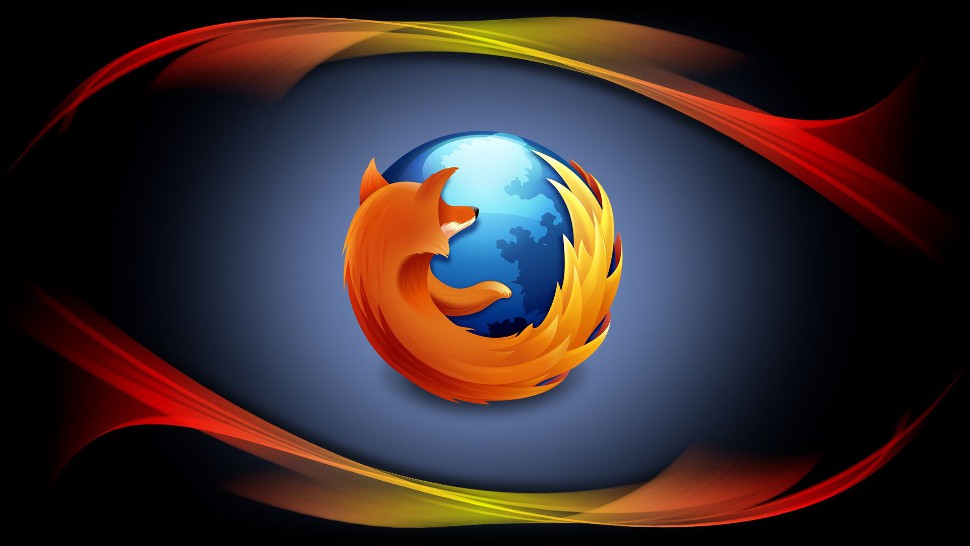 Mozilla fixed a critical security vulnerability in its Firefox browser that could lead to arbitrary code execution. The company announced addressing it in Firefox 58.0.1. In its advisory, the Foundation added that the issue did not affect users on Firefox for Android or Firefox 52 ESR.

Firefox version 58.0.1 was first offered to Release channel users yesterday, on January 29. The version at the time of the release only carried one note about fixing a critical issue on Windows machines that causes page load failures in the browser.

While patching critical security flaws, even the latest version remains prone to some issues, including an audio playback problem experienced by Firefox users running Windows over a Remote Desktop Connection (RDP).