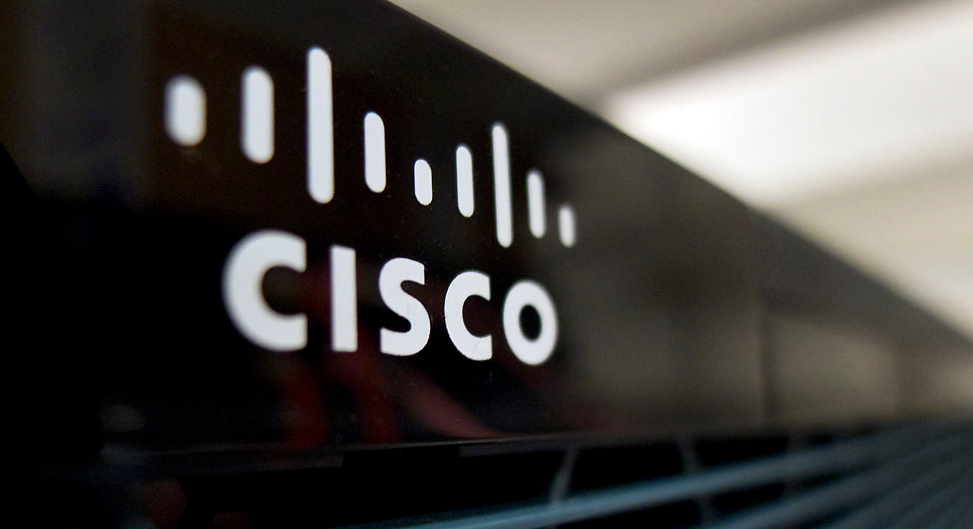 A programming bug in Cisco VPN has resulted in a critical vulnerability that is affecting ten different Adaptive Security Appliance (ASA) and Firepower Threat Defense Software products. The vulnerability tracked as CVE-2018-0101 has been assigned the perfect score of 10 out of 10 in severity rating and can enable a remote and unauthenticated attacker to execute arbitrary code or cause a denial-of-service (DoS) attack.

The flaw exists in ASA's Secure Sockets Layer (SSL) VPN functionality. If the webvpn feature is enabled on a device, a remote attacker can trigger the bug by sending specially crafted XML packets to a webvpn-configured interface on the affected system. "The vulnerability is due to an attempt to double free a region of memory when the webvpn feature is enabled on the Cisco ASA device," the advisory reads.

The 10 on 10 rating shows that the flaw is considerably easy to exploit, carrying reduced complexity; can be exploited remotely, and doesn't require authentication. The company warns that the vulnerability was recently made public, which means it's important to install the patches at the earliest. "The Cisco Product Security Incident Response Team (PSIRT) is not aware of any malicious use of the vulnerability described in this advisory," the company assures.

As for the workarounds, Cisco suggested to either install the available patches or disable the ASA VPN functionality as there is no other way out of this security mess.