Experience Virtual Reality on Your Browser With Firefox Nightly Builds

If you are really into Virtual Reality (VR) and stuff, specifically talking about the Oculus Rift headset, then Mozilla Firefox should be you default web browser. 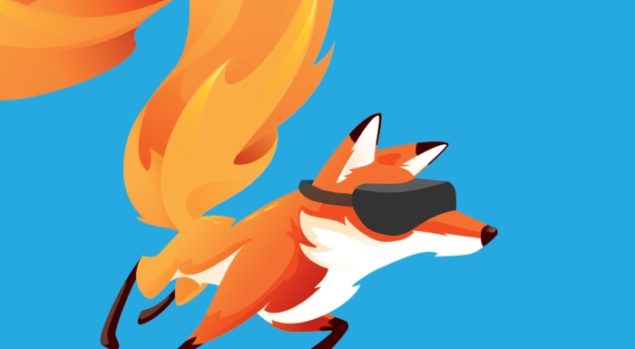 Earlier last summer, Mozilla brought out an experimental limited version of Firefox with support for virtual reality web based apps which could be experienced with Oculus Rift which is a VR headset. Mozilla is now planning to expand the VR experience a step further. The company has just unlocked support for WebVR in the Nightly and Developer editions of its Firefox browser. In short you won't have to download and use an experimental Firefox release just to play around with VR in your browser.

"While VR support will be enabled in our Nightly and Developer Edition (Alpha) builds, it will currently be automatically disabled in Beta and Release builds. We're still making rapid improvements and changes to both the VR interfaces and the necessary platform support pieces. Once WebVR is more complete, we'll discuss shipping plans to our Beta and Release builds," Mozilla engineering director Vlad Vukicevic wrote in a blog post

The concept is obviously amazing but at the same time it is very challenging. So why is Mozilla spending its time and resources on something like this when its mission is to “promote openness, innovation & opportunity on the Web?” Mozilla’s Josh Carpenter told the answer to this at a talk last summer, he said the organization is sure of the fact that VR will be a big deal in the future and that it presently is a great challenge, “and we like great challenges”. VR on any website you visit will make the whole web experience futuristic

Mozilla's open WebVR API only gives those with the Oculus Rift headsets the ability to experience VR right now, though the company stated that it also plans to support Google Cardboard. You still have to download a few add-ons with the Nightly or Developer editions of firefox to make your Oculus Rift headset work.

To experience Web VR content with an Oculus Rift
with Firefox Nightly builds, you’ll need to: