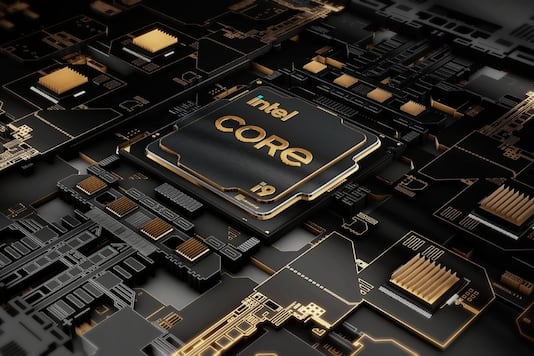 Intel (NASDAQ:INTC), the semiconductor behemoth undergoing significant reforms to claw back its market share, has announced a significant update to its financial outlook for 2021.

According to the press statement released by Intel during the after-hours trading session, the company “expects to exceed its previously communicated first-quarter 2021 non-GAAP revenue and earnings-per-share (EPS) guidance, driven by continued strong notebook demand”.

As far as its growth drivers are concerned, Intel noted:

“For the full year, Intel expects continued strong PC demand with double-digit PC TAM percentage growth. Intel client CPU supply is also expected to be up double-digits year-over-year. However, PC revenue will be tempered by the industry-wide shortage of critical third-party components, such as substrates, which the company is working with its supply chain partners to mitigate. Intel's full-year business outlook also reflects entity list uncertainty.” 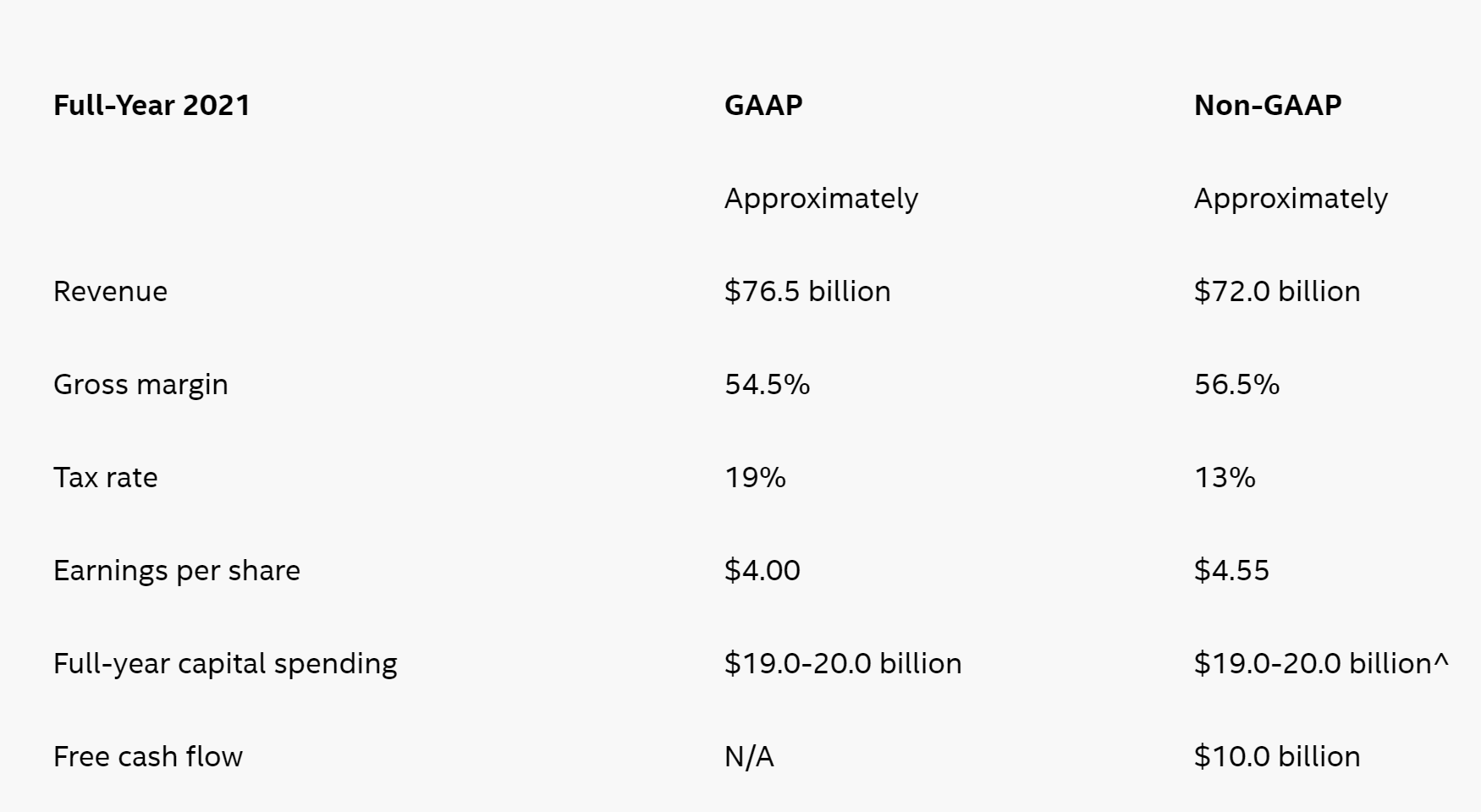 As part of the sweeping reforms currently being enacted by the new Intel CEO, Pat Gelsinger, the company has unveiled its IDM 2.0 strategy in order to try to regain its lost market share. The company is now investing $20 billion to build two new fabs at its Ocotillo facility in Arizona. This facility already houses Intel’s Fab 42, which produces microprocessors on the company’s 10nm process node. The move will create over 3,000 permanent high-tech jobs. As far as the semiconductor giant's 7nm node process is concerned, the company is now utilizing extreme ultraviolet lithography (EUV) in a rearchitected, simplified process flow that would allow it to tape in the compute tile for its first 7nm client CPU (code-named Meteor Lake) in Q2 2021. Intel has also enhanced its research collaboration with IBM to create next-gen logic and packaging technologies.

Under the IDM 2.0, the company is scaling up its foundry capacity under the ambit of Intel Foundry Services (IFS), a completely separate business unit. Led by Dr. Randhir Thakur, the IFS seeks to expand Intel’s foundry footprint in the US and the EU by providing committed capacity and a comprehensive IP portfolio, including x86 cores as well as ARM and RISC-V ecosystem IPs. Lastly, the company is reviving its Intel Developer Forum (IDF) events with the launch of a new event series called Intel On.