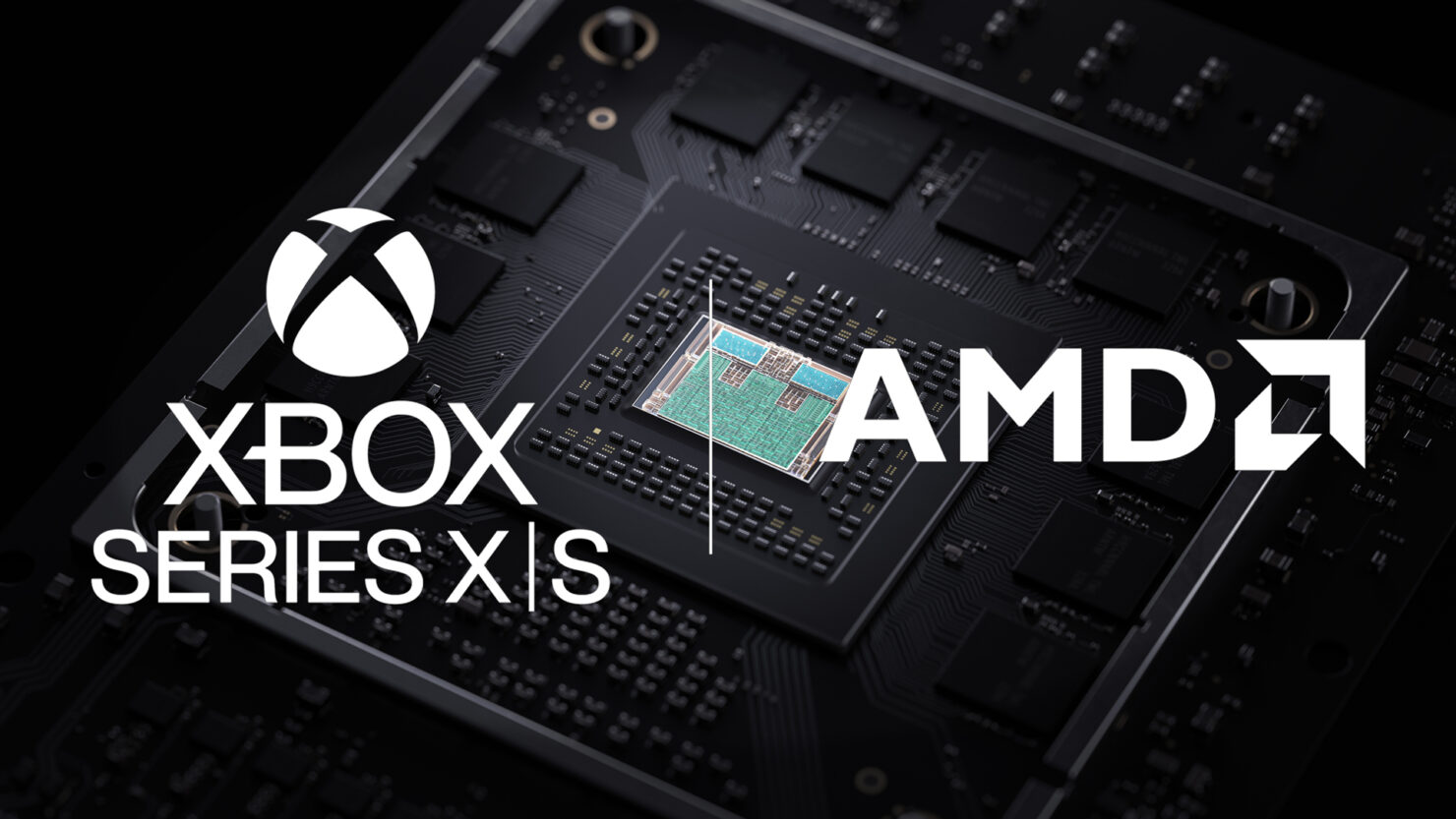 Immediately following the hotly anticipated AMD RDNA 2 'Big Navi' Radeon RX 6800 & RX 6900 reveal event, Microsoft published a blog post on Xbox Wire penned by Technical Fellow Andrew Goossen and Director of Program Management Jason Ronald. The article congratulates AMD on the unveiling, but also makes a point to highlight on the Xbox Series S and X consoles are the only next-gen ones featuring the full support for AMD's RDNA 2 architecture.

We here at Team Xbox would like to congratulate and celebrate our amazing partners at AMD on today’s announcement of the Radeon RX 6000 Series of RDNA 2 GPUs. [...] The long-term strategic relationship between Xbox and AMD over the past 15 years, beginning with the Xbox 360, is at the heart of the Xbox Series X and Xbox Series S. With the upcoming launch of the Xbox Series X|S on November 10, together we are ushering in the next generation of gaming delivering a level of power, performance and compatibility never before seen in console gaming, powered by AMD’s latest “Zen 2” and RDNA 2 architectures.

Xbox Series X|S are the only next-generation consoles with full hardware support for all the RDNA 2 capabilities AMD showcased today.

[...] At the very beginning of development of the Xbox Series X | S, we knew we were setting the foundation for the next decade of gaming innovation and performance across console, PC and cloud. To deliver on this vision we wanted to leverage the full capabilities of RDNA 2 in hardware from day one. Through close collaboration and partnership between Xbox and AMD, not only have we delivered on this promise, we have gone even further introducing additional next-generation innovation such as hardware accelerated Machine Learning capabilities for better NPC intelligence, more lifelike animation, and improved visual quality via techniques such as ML powered super resolution.

In our quest to put gamers and developers first we chose to wait for the most advanced technology from our partners at AMD before finalizing our architecture. Now, with the upcoming release of Xbox Series X|S and the new AMD Radeon RX 6000 Series  GPUs, developers have a common set of next-generation tools and performance capabilities that will empower them to deliver transformative gaming experiences across both console and PC.

Now, the article stops short of specifying exactly what kind of RDNA 2 features will only be available on Microsoft's next-gen consoles. However, we can speculate a bit; we do know that Sony, for instance, never mentioned using anything like Variable Rate Shading (VRS) for its PlayStation 5 console. Then again, it's also possible that they simply came up with their own solution instead of using the 'stock' feature set from AMD.

For more insight on how Microsoft has worked alongside AMD to implement RDNA 2 architecture in the Xbox Series S and X consoles, 'Major Nelson' will have Jason Ronald on his podcast later this week. If there's anything noteworthy in the talk, we'll make sure to report it here on Wccftech.

Later this week, I'll have @jronald on the podcast to talk more about Xbox Series X|S using the full RDNA2 integration. https://t.co/NhiWMFw9Nd