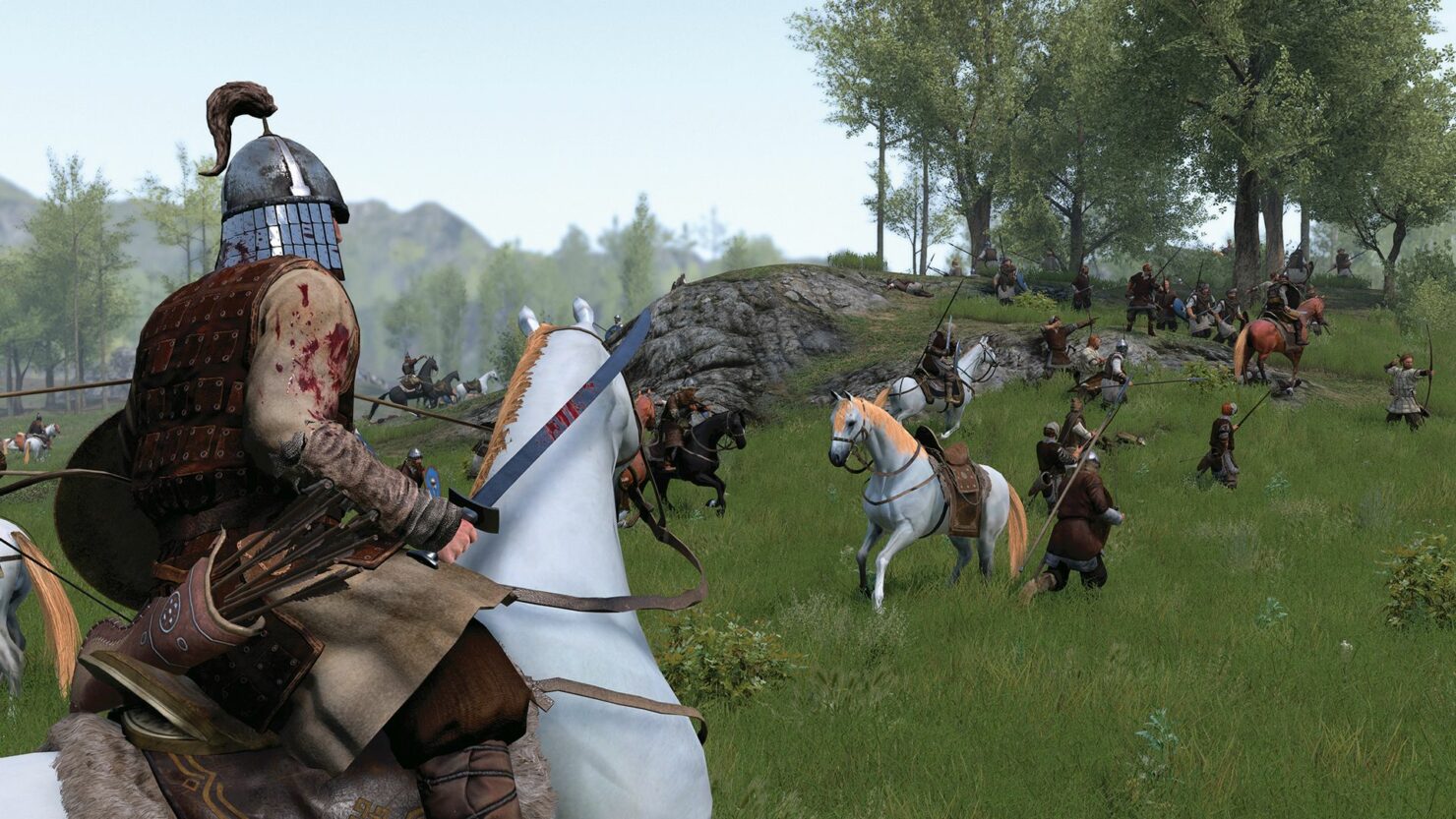 Mount & Blade II is one of the most anticipated PC games. Announced five years ago, it still doesn't have a release date, though evidently it is approaching.

TaleWorlds Entertainment recently started a regular series of blog posts, featuring some of the developers working on the game. Yesterday, it was the time of Lead Programmer Murat Türe, who revealed many interesting details on the technical improvements the sequel will include compared to Warband.

The rendering and postFX system has been revamped. We have a Physically Based Rendering engine which ensures that the materials in the game are visually appealing and consistent. Better Depth of Field, High Dynamic Range imaging, Screen Space Reflection and Ambient Occlusion techniques have been added and optimized. A GPU simulated cloth system has been introduced, (which has a general material system that supports different kinds of meshes,) enhancing the animations and visuals of the game.

Mount & Blade II: Bannerlord relies even more on CPU usage than Warband. Hundreds of characters, more advanced animations, an Inverse Kinematics system, individual AI, formation AI, combat calculations, (which do not change in respect to distance or visibility,) and many other requirements really increase the burden on the CPU. In order to accommodate this, our optimisation efforts are more heavily focused on the CPU. We generally try to use Data Oriented Design, which enables us to achieve high amounts of parallelism and core usage. Currently, 60-70% of the frame is fully parallel, which means it can, and will, use all of the cores of current and next gen CPUs for the foreseeable future, (the old engine generally used to use 1, or at most 2 cores.) This means that as new, higher core count CPUs begin to emerge, Bannerlord will scale well with the new hardware and players will be able to test bigger and denser battles. Currently our aim for battle sizes on current generation high end gaming CPUs is at 800 characters, at 60FPS.

The size of scenes is generally around 4 km square, which is much larger than in Warband, and scene creation is much faster. We developed lots of new editing tools for objects, terrain and flora for the scene designers to use. We have an advanced terrain system which can support up to 16 layers per scene, with no restriction on layers used per node. Also, the designers now have access to a scene upgrade level system, (a scene masking system which is used in siege scenes to allow level 1-3 castles to be placed in one scene,) and a new weather system, (which is used for creating different weather versions of the scene.) With all of the CPU and hard drive optimisations we try to achieve <1 second loading times on these bigger scenes.”

We'll be sure to keep you up to date on Mount & Blade II's release date as soon as it is announced by TaleWorlds. Stay tuned.