NetherRealm Studios, during a Twitch livestream, previewed a portion of the Mortal Kombat X Story Mode, that featured Quick Time Events. According to NetherRealm these QTE play part on the outcome of the story and could alter the condition of a battle. 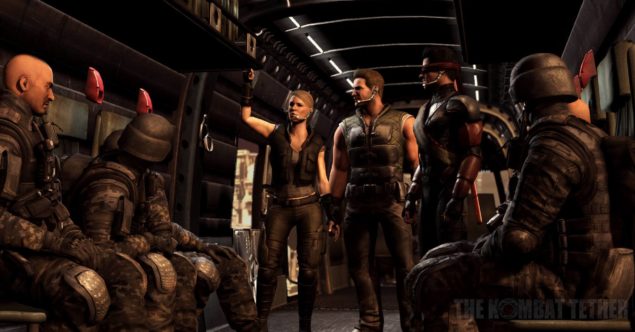 The demonstrated sequence featured Johnny Cage, Kenshi and Cassie Cage on a helicopter traveling to Raiden's temple. The three fighting variations of Johnny Cage were also detailed, and included, The Fisticuffs mode, an agile brawler style, The Stunt Double mode, which features increased mobility, and the A-List mode, which includes deceptive moves and cancellation maneuvers. 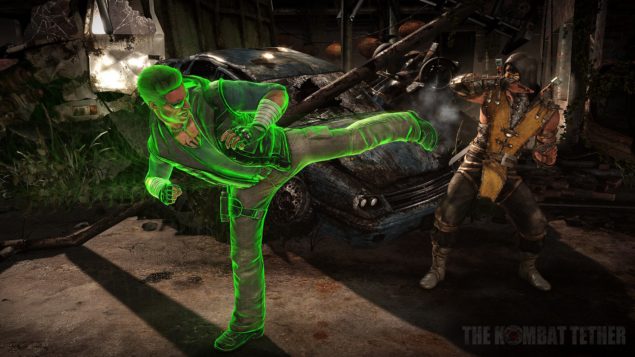 One of the biggest disappointments with NetherRealm Studios’ previous fighting games was the fact that netplay was restricted on PlayStation consoles by the version you purchased, meaning, for example, a player from Europe could not play with one from North America.

Characters that were shown during the presentation of Mortal Kombat X and were either playable or were fighting opponents in the segment of the story include:

The following characters made appearances in the cinematics for thje first time in Mortal Kombat X:

Kenshi, has already been revealed as a playable character in the mobile version of Mortal Kombat X. None of the other characters have been seen in any previous trailer. It has not been revealed whether these characters will be playable or just part of the story. Although given that there are a lot of slots available on the character select screen that need to be filled, it could be possible that most of these are indeed playable.

You can read more on Mortal Kombat in our previous coverage here and here.