During today's Kombat Kast, NetherRealm Studios demonstrated the "Quitality", a fatality, which explodes the head of a player who quits a match. NetherRealm's Derek Kirtzic, explained that the new "Quitality" is "really more [about] making the winner look better." 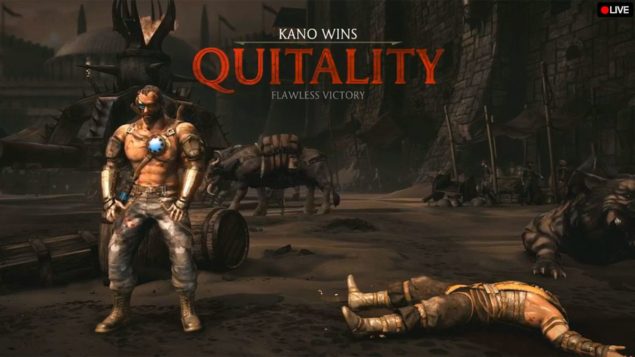 The Quitality joins the series' famous Fatality and Brutality as a finishing move in Mortal Kombat X. You can see it in the Twitch archive of today's livestream around the 59 minute mark.

You can watch Mileena's Fatality in the video below:

Mortal Kombat X available for digital pre-download on Xbox One

The game is available for digital pre-order and pre-download on the Xbox One. Players can download the game from Xbox Live, but cannot play until 12:01 am EST on April 14th.

You can also watch a number of video fro the Kombat Kast here.

According to the Mortal Kombat X listing on the Xbox Store, the much rumored Predator will be joining the roster through the Kombat Pack. 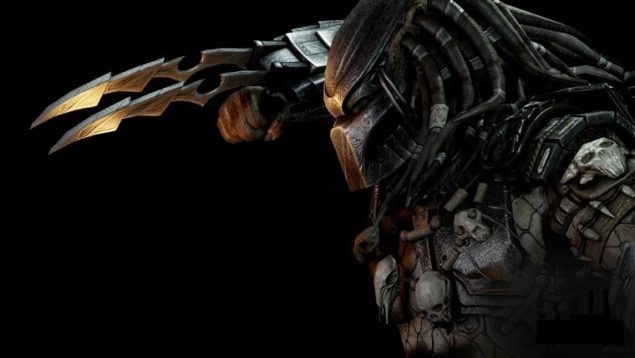 Mortal Kombat X is coming to PlayStation 4, Windows PC and Xbox One on April 14. Versions for PS3 and Xbox 360 are coming this summer.