Mortal Kombat X – Erron Black and Baraka on the Way 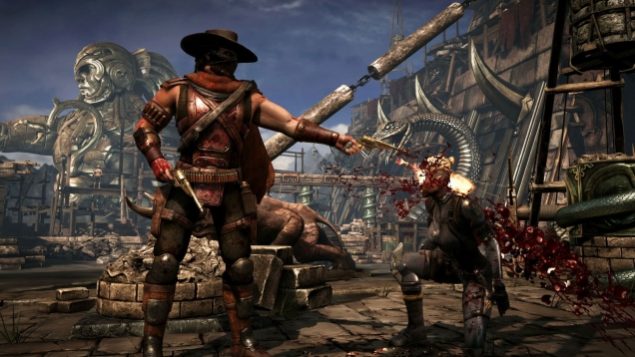 In a new set of tweets, he sent out yesterday, Boon teases more Goro footage. With Mortal Kombat X releasing on April 14, 2015 there's enough time for that.

“@Empress_Mileena: @noobde We still need 2C some more gameplay of him. http://t.co/87BsTfak9U EB: There's still a month before release! 🙂

According to Ed Boon, a BIG Kombat Kast is being prepared for the 19th.  Erron Black and Baraka will probably  show up, but who Else?

"@AndreasZattar Omg @noobde When are we getting more MKX news? You're driving me crazy! EB: We're trying 2prep a BIG Kombat Kast 4tomorrow!

Another one of Boon's tweets reveals that by completing the story mode of Mortal Kombat X, you get to unlock a character.

“@JoeyAl619: @noobde will there be a dlc character or 2 in story mode? EB: completing story mode does unlock a character.

Well, the rest will be included in DLC packs of course. Gone are the good old days, when by completing the story with each character, earned you a second one every time, and some additional costumes on top of that. DLC and season packs are the way now. At least we get seasonal upgrades, and continuous support months after the games' release, so we can't complain. 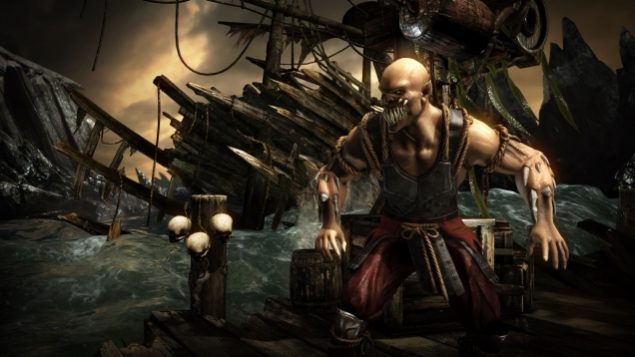 Regardless Mortal Kombat X is becoming the fighting game to own in 2015, and we will be surely getting some more interesting characters in the following months. While the possibility of Spawn making a return seems a bit far stretched, there's still a chance. Todd McFarlane, the creator of Spawn himself, mentioned that NetherRealm Studios have the rights the include the character in the game. Here's hoping. 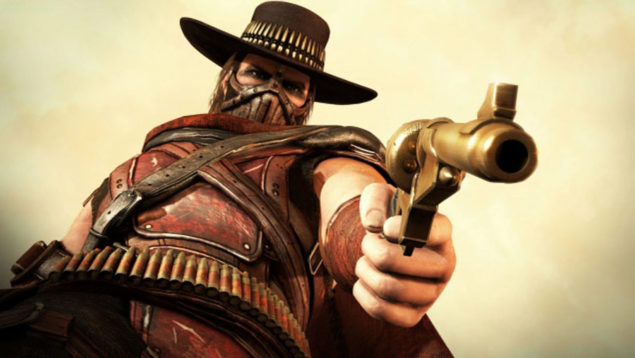