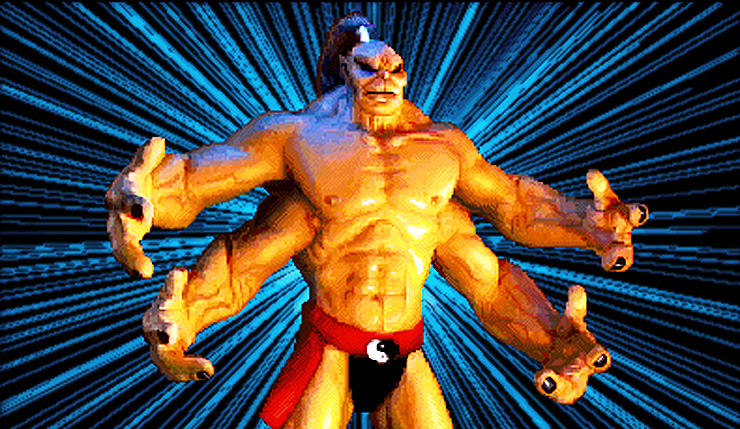 NetherRealm Studios has been putting out some top-notch fighting games in recent years, but perhaps you want something a little more classic? Or, should I say, klassic? Well, it seems you’re in luck, because the European PEGI ratings board has apparently leaked the existence of Mortal Kombat Kollection Online, which includes updated, online-enabled versions of the original 90s Mortal Kombat Trilogy. The PEGI rating has since been yanked, but the Internet never forgets. Here’s a screenshot receipt.

Sounds great to me, but, of course, take this with a grain of salt as NetherRealm and Warner Bros. Interactive have yet to make an official announcement. The PEGI entry lists January 21 as a release date, which obviously can’t be true, so clearly something slightly screwy is going on here. That said, some purported MK insiders have confirmed the Kollection is happening.

In fact, this isn’t the first time we’ve heard about the Mortal Kombat Kollection. The compilation was being developed by port experts Blind Squirrel Games, but was reportedly cancelled back in April of 2019. If this PEGI leak is legit (and these kind of ratings board slipups almost always are) then it seems development was restarted at some point. 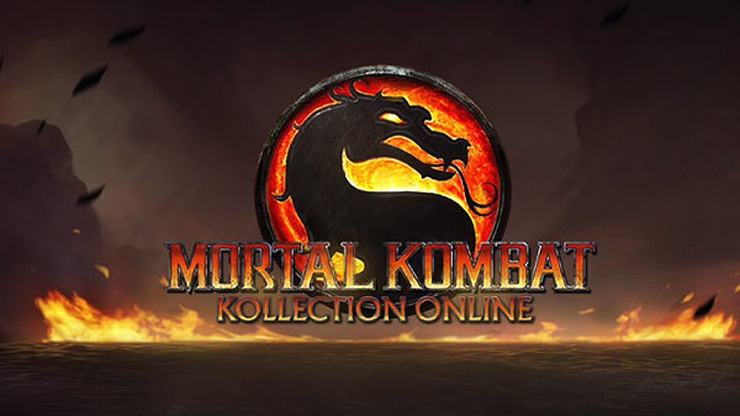 What do you think? Would you be eager to play the Mortal Kombat games that kicked off the franchise again? I know they’re not particularly deep fighting games, but they were a blast to play, and depending on how the updates are handled, I’m definitely on board.

In the meantime, Mortal Kombat 11 is available on PC, Xbox One, PS4, and Nintendo Switch. NetherRealm recently revealed the game’s latest DLC character, the Joker.