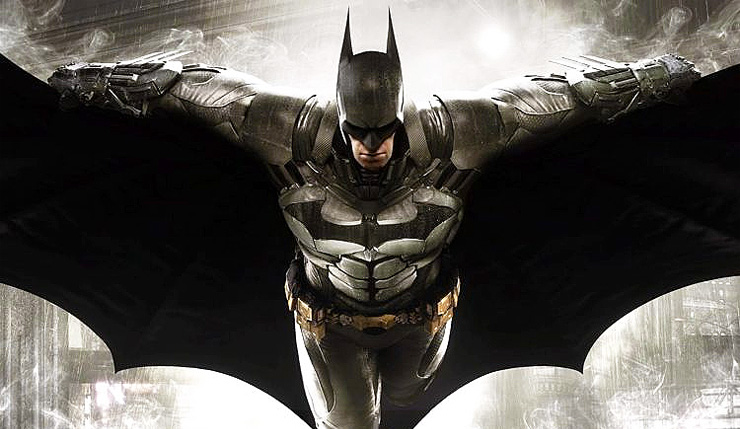 Looking for something good to play on your PS4, but don’t have much cash to spare? Well, you’re in luck, because Sony is expanding its lineup of PlayStation Hits titles. 16 additional games will now be available for only $20, which, of course, means they’ll be even cheaper if you can find a used copy. 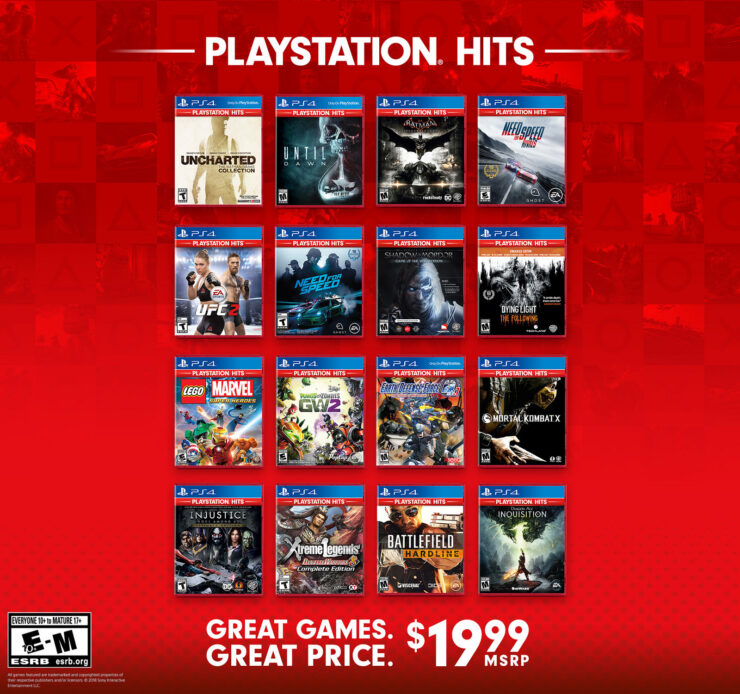 Still not clear on the whole PlayStation Hits concept? Here’s an explainer from Sony:

PlayStation Hits are a selection of incredible PS4 games that are easy on the wallet. From award winning epics to family friendly favorites, PlayStation Hits offers an awesome lineup of games for $19.99 (MSRP) each on PlayStation Store and select retailers across the U.S. At retailers, PlayStation Hits games will come in red packaging instead of our usual blue, and at PS Store the games will have red banners that’ll make it easy for you to identify which games are part of the Hits lineup.

The new PlayStation Hits titles officially drop to $20 in the US and Canada on November 2. Planning to pick up some cheap games? I might just grab Mortal Kombat X and Uncharted: The Nathan Drake collection for some good, nostalgic fun.