Mortal Kombat 11 Gear is Purely Cosmetic, But Gameplay Can Be Altered With “Augments” 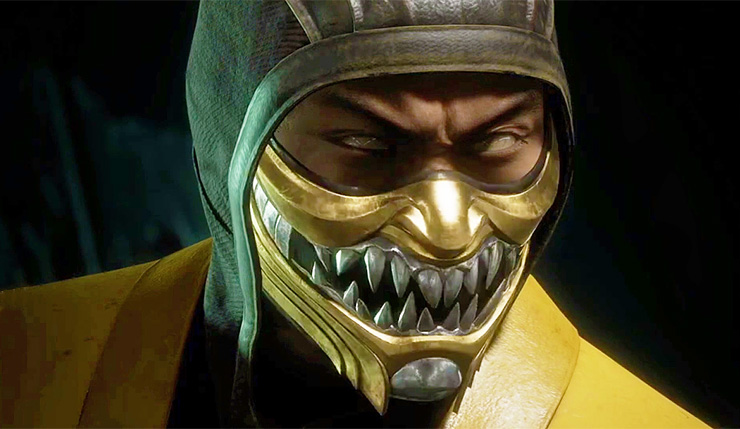 The recent Mortal Kombat 11 reveal event was certainly packed with interesting info and footage, including the announcement that the gear system from Injustice 2 will be returning. The gear system was fairly well-received by Injustice players, but it did have a few issues. Special abilities were tied to gear, so sometimes the best outfit available to you stats-wise looked pretty goofy.

Well, in a recent interview, Mortal Kombat 11 tech producer Trevor Traub explained how the game’s gear system will be different. Basically, gear is now purely cosmetic, although now you can apply separate “augments” to gear to get new abilities.

“One of the major differences [between Injustice 2 and Mortal Kombat 11] is that the gear itself has no stats. It’s cosmetic-only. But there are other things that you can slot in, to modify either moves or gameplay or recovery windows. We’re calling those augments. Those are all different. So, the gear itself is the cosmetic component, and then the augments are all different types of loot you can get throughout the game. You can deeply customize your character. Like Skarlet has a bunch of different arguments. You can make her get even more life from blood, totally different things like that. You can make different versions of your character. And those customizations will be seen online, but it’s not quite like Injustice 2 — your stat changes won’t all be in play online, but the cosmetic choices will be seen by other players.”

“The story arc we have planned for this mode is incredible. It is a narrative that Ed has really been crafting for the past 26 years and we’re really excited to show you guys where this leads. So, at the end of Mortal Kombat X, Raiden decapitates Shinnok. Kronica had a plan that didn’t involve Shinnok being defeated. She’s a little upset with the way time went and is going to make some adjustments. Geras is her enforcer, so he’s the guy who must go do her bidding. He uses the powers of the sands of time, and the power of time, to defeat his enemies.”