It appears that the one rule that the PC world so relies on will be broken as soon as 2020. This is an incredibly bold statement to make but the source is a leading expert in the silicon industry - Intel’s former chief architect Bob Colwell. Bob states that Moores Law will be dead and buried by 2020 or 2022. The Fabrication process will either be 7nm or 5nm and its killer will not be Physics but rather Economics. 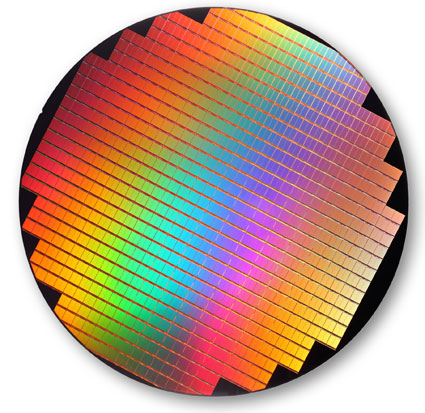 Moores Law will be Dead because of Economics Rather than Physics.

We always that Moores Law will go on for the foreseeable future, mainly because we thought Physics was the barrier and the next shrinkage was just an innovation away. Turns out Moores Law will be dead because of something as mundane as Economics.

Colwell's prediction is firmly grounded in the reality of the business model. Giants like Intel and AMD will continue to put investments worth Billions of Dollars as long as they think the returns will justify the initial investment. However as each consecutive shrinkage grows ever more expensive there will come a time in the near future where either company wont make the call for further shrinkage because for diminishing returns. And once a giant like Intel disobeys the tick tock principle, all investors will follow suit aligning themselves to the giants - forever ending Moores Law. 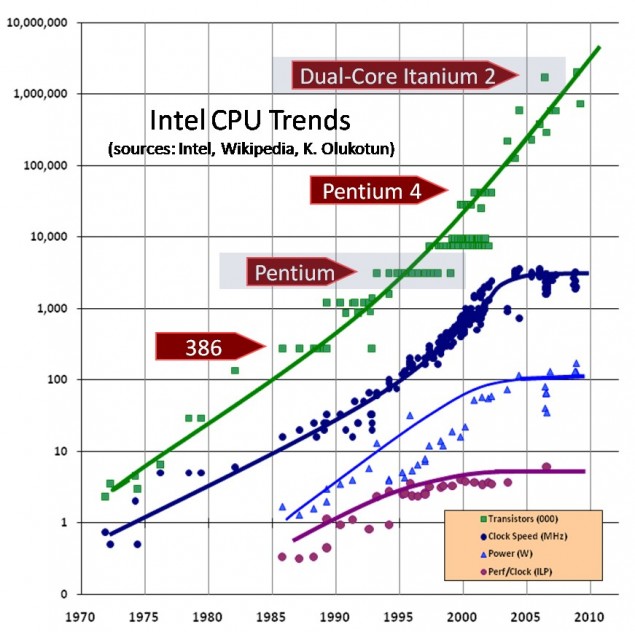 However note that "Moores Law will be Dead by 2020". Moores Law states that the number of transistors double every 2 years. It is very probable that though Moores Law will dead, a new law might be implemented. A Die Shrinkage every 5 -7 years would seem the logical choice. One thing is for sure, companies exist to sell and the moment the ends don't justify the means the call to shrink the die will stop.

Furthermore with the introduction of game-changers such as the Graphene Transistor Clocked at 427 Ghz and Quantum Computers, Moores Law might be dead without any intervention from economics.