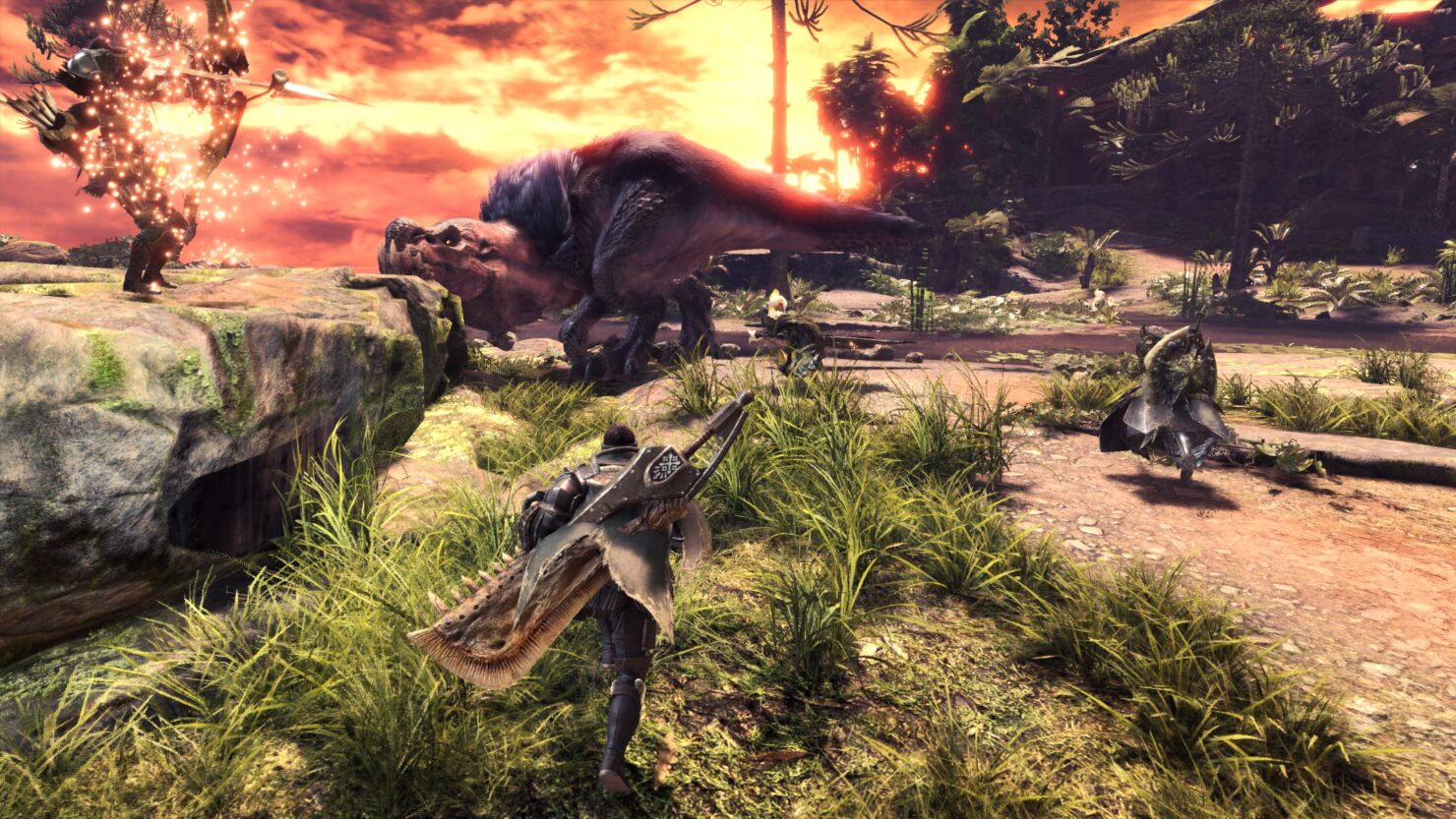 Monster Hunter World, the new entry in the series launching next year on PC and consoles, is one of the most anticipated games of 2018, and today Capcom has given fans one more reason to be excited about the upcoming game.

The new Monster Hunter World trailer, which can be watched right below, showcases one of the game's new locations, the Wildspire Waste.

Venture into uncharted territory and blistering heat in Wildspire Waste in Monster Hunter: World. Gear up with your fellow hunters to take down the fearsome creatures that have claimed this territory as their own. These beasts won't slay themselves...

Some screenshots showcasing the new location have also been made available. You can check them out below.

Last month, Capcom shared some new Monster Hunter World footage, showcasing all of the game's weapon types. Some of them will work differently than in the previous entries in the series, so veteran Monster Hunters will have to adjust to the new features and mechanics.

Monster Hunter World launches in early 2018 on PlayStation 4 and Xbox One, with the PC version coming at a later time. We will keep you updated on the game as soon as more comes in on it, so stay tuned for all the latest news.