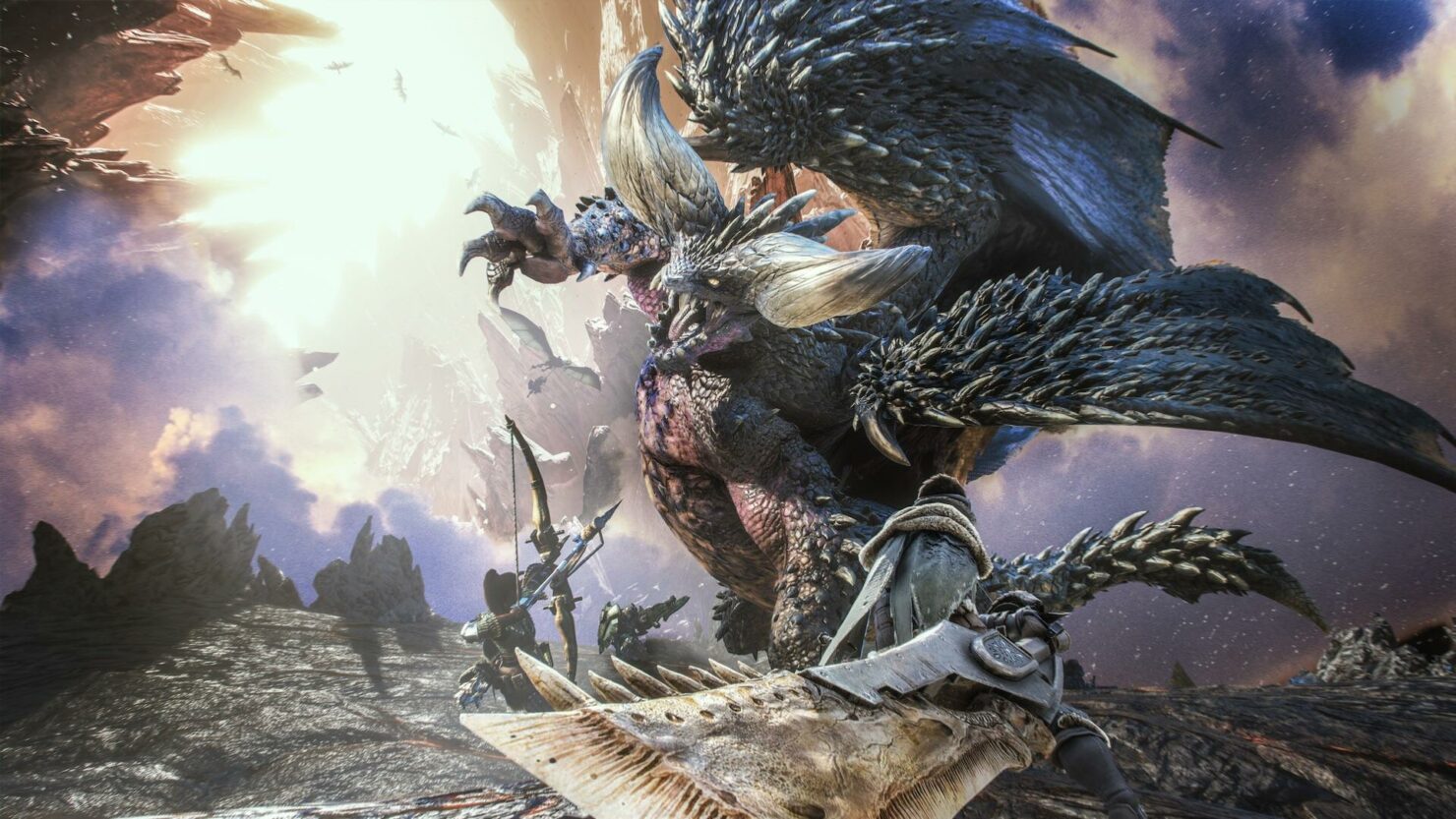 Tsujimoto teased the announcement upon receiving an award for ‘Best RPG’ at this year’s Game Awards event.

“Soon we will make an announcement that will make everyone happy,” Tsujimoto said upon receiving the award for best RPG.

When asked about this announcement, the producer told host Geoff Keighley that the announcement will be made within a “few days”.

Published by Capcom, the title was released for both Xbox One and PlayStation 4 in January earlier this year. A pc version was later released back in August of this year.

In Monster Hunter: World, follow the journey of the elder dragons as they begin their once a decade migration across the sea to a land known as the New World in an event referred to by inhabitants as the Elder Crossing. As part of the Guild’s Research Commission, players must embark on a grand journey to this massive, mysterious land and uncover the secrets behind this phenomenon. As hunters set out on their quests, the Commission’s sights are set on Zorah Magdaros, a colossal elder dragon that rises from the earth like a volcano.

The series’ rewarding skill-based progression and robust crafting system is at the heart of the game. With the most accessible and seamless gameplay experience in the series to date, players can take on quests to slay increasingly more challenging and dangerous monsters in the food chain in order to earn materials that can be used to craft stronger weapons and armor with unique abilities based on their fallen foes. The landscape and its diverse inhabitants play a critical role during the hunt as players can strategically use the surrounding environment and wildlife to their advantage. Hunters can now move freely across map areas and use their cunning to draw a monster into a tangle of vines and unleash a flurry of attacks while it’s vulnerable, or lure it into a more fearsome creature’s domain to encourage a territorial face-off that yields massive damage to the target.

Monster Hunter World is available now for PC, PlayStation 4 and Xbox One.