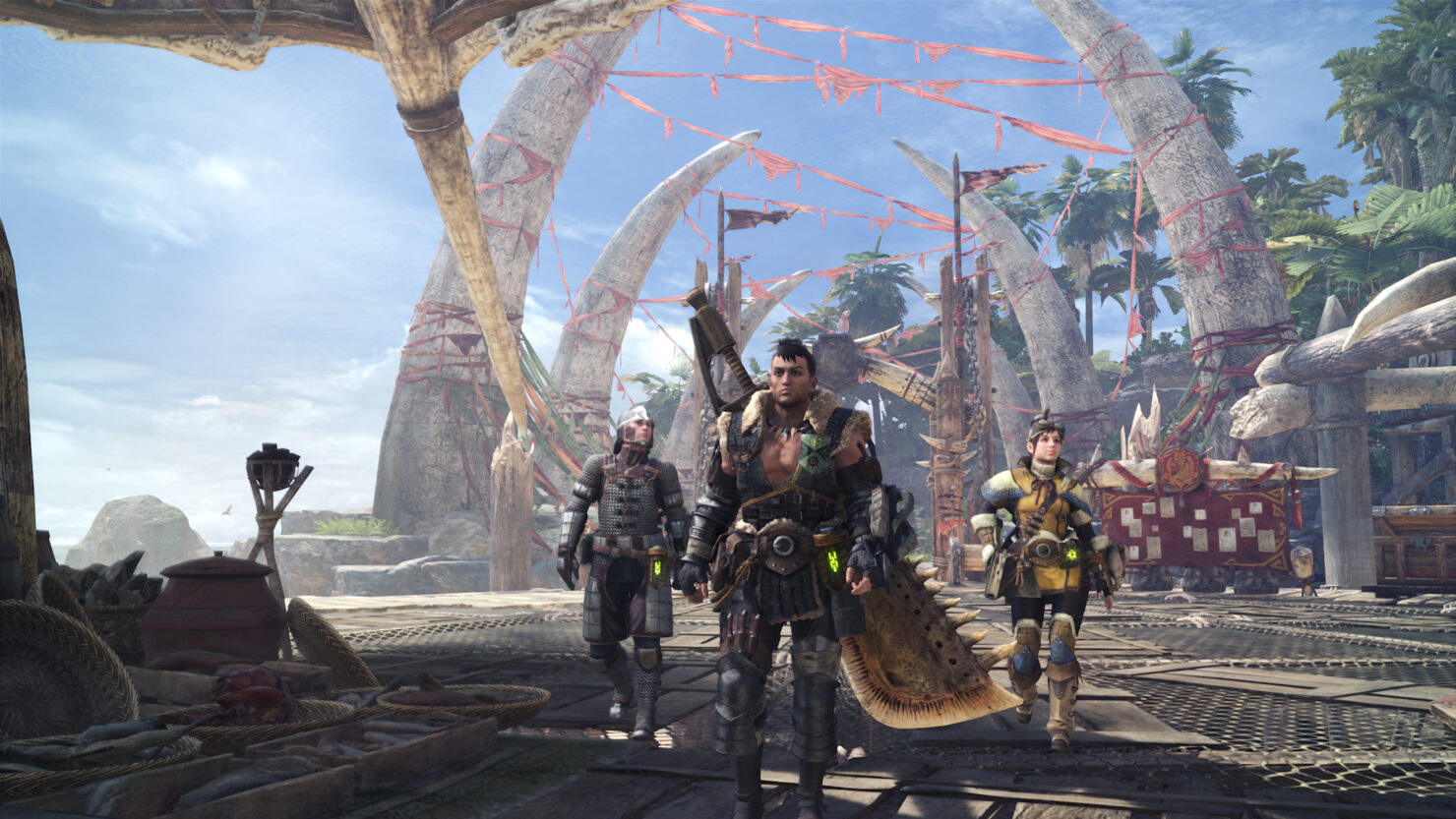 This is on a system with the following specifications, running Monster Hunter World with the High Resolution Texture Pack released a few months ago for PC.

Additionally, Monster Hunter World will be the first game to feature an in-game sharpness slider that specifically tweaks the DLSS effect so that users may choose a sharper or softer image according to their preference. NVIDIA noted that this feature had been requested by the community and is now finally available as a result of that.

In related Monster Hunter World news, the game's first and last expansion, Iceborne, is coming out on September 6th for PlayStation 4 and Xbox One. PC gamers will have to wait the Fall season to get it.