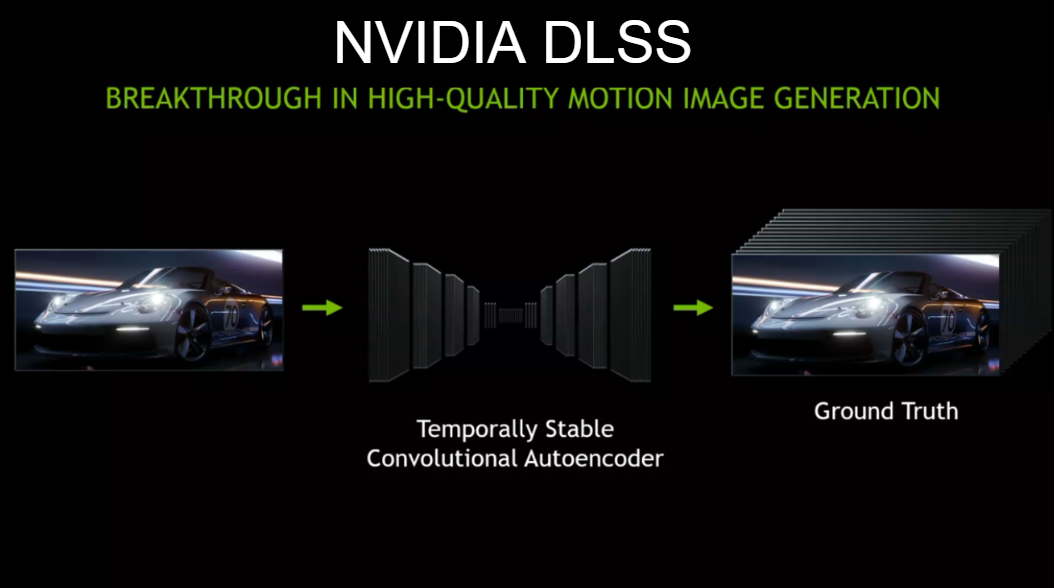 Monster Hunter World on PC will receive Update 6.1 next Thursday, as announced today by CAPCOM. The main highlight of this update is the introduction of NVIDIA's Deep Learning Super Sampling technology to the game.

On Thursday, July 18 at 00:00 a.m. UTC, we will release title update 6.1, which includes the following new features and bug fixes.

We've covered DLSS extensively on Wccftech, but in case you're not familiar with its, its main purpose is to increase the game's frame rate by using the Tensor Cores available in the GeForce RTX graphics cards. NVIDIA's own deep learning neural network is trained over time to continuously improve performance in games while maintaining a good balance with image quality. You can find out a more detailed explanation in our previous article.

Monster Hunter World isn't the greatest PC port, as discussed by Keith in his analysis. Having NVIDIA DLSS could allow GeForce RTX users to boost the visuals as much as possible, perhaps even with ReShade based ray tracing mods, while maintaining a smooth frame rate.

In other Monster Hunter World news, CAPCOM revealed new monster subspecies and a new gathering hub from the upcoming Iceborne expansion, due in early September for consoles and later in the Fall season for PC.