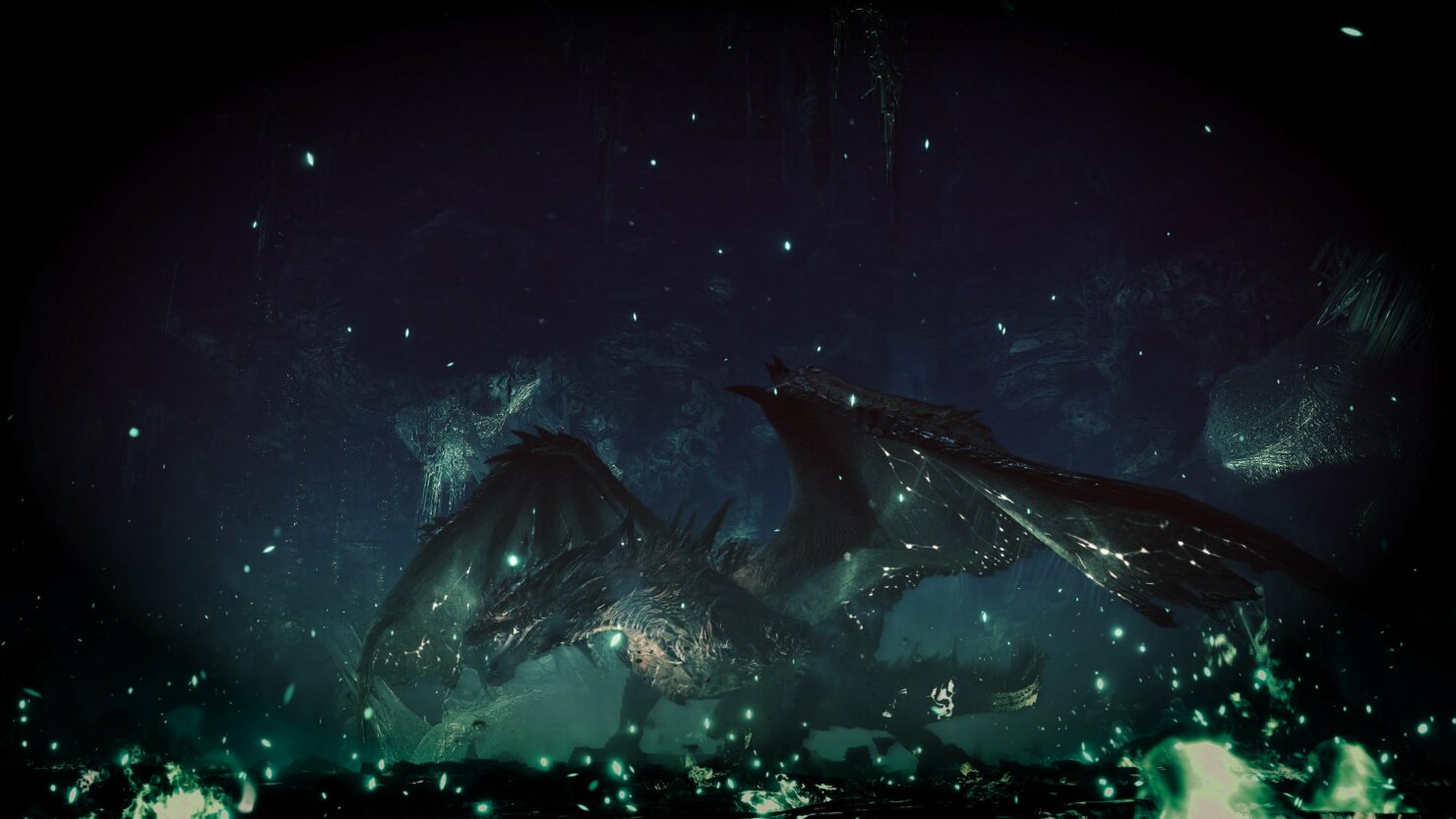 Alongside the announcement of a new developer diary, Capcom announced the news through Twitter and other social media. The developer diary will cover the contexts of the upcoming free update and will arrive on December 4th.

The exact content of this free content update for the Iceborne expansion is yet to be revealed, but Capcom did confirm that it will include the fanged wyvern, Stygian Zinogre, a new region in the Guiding Lands, new armor sets, weapons and more. We’ve included a teaser trailer that Capcom released alongside the announcement down below:

Stygian Zinogre opens the gates to a plethora of new content on Dec 5th.

Capcom announced the Iceborne expansion for Monster Hunter World back in December of last year. The expansion released for PlayStation 4 and Xbox One on September 6. Iceborne will also come to Steam on January 9th, 2020. The PC version of Iceborne will sport features such as a high-resolution texture pack, customizable graphical settings, and DX12 support. Additionally, mouse-and-keyboard controls have been revamped across the board to better suit the new actions and abilities on PC.

The Iceborne expansion builds on every aspect of Monster Hunter: World, starting with an all-new story that picks up after the main game and whisks hunters away to a newly discovered chilly locale called Hoarfrost Reach. The snow-covered terrain offers an ecosystem that contrasts areas in the main game and progressively expands with the story. Iceborne is set to offer the largest region in the game so far, presenting hunters a wealth of new content with even more quests to face than in the original release.

Monster Hunter World is available globally now for PC, PlayStation 4 and Xbox One.