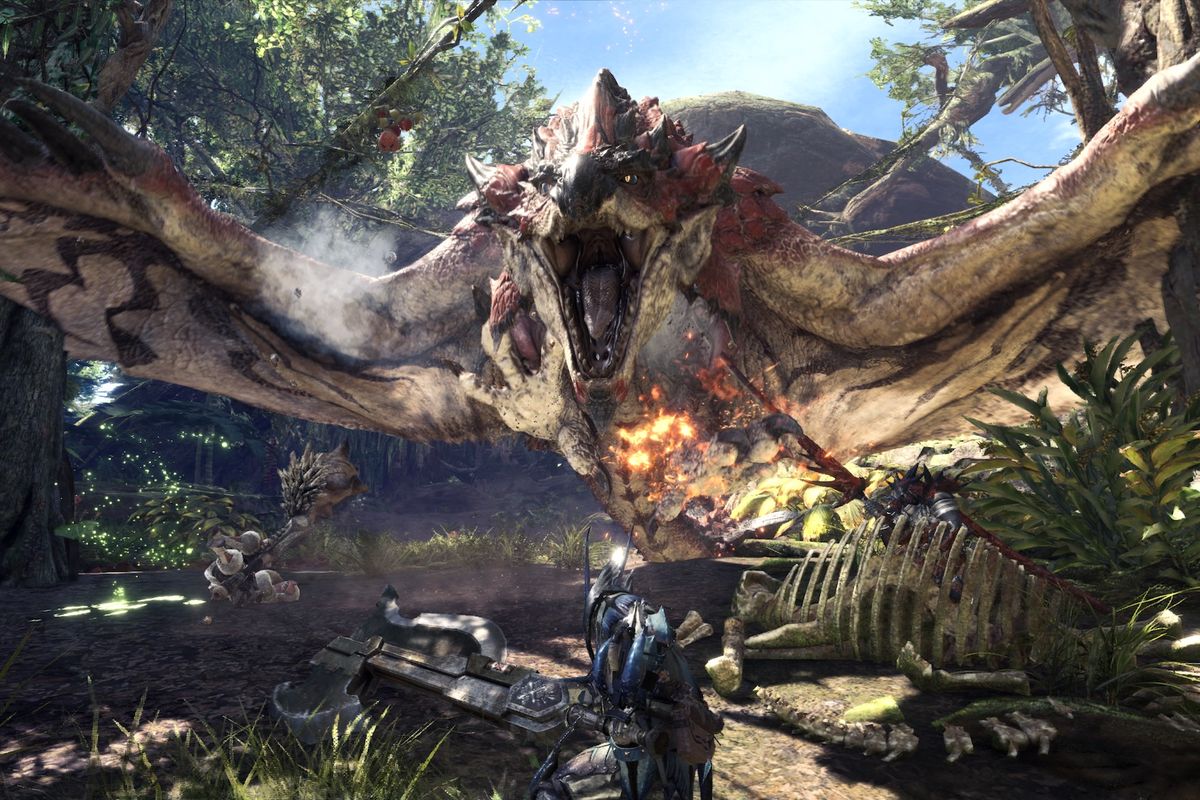 Those who want to try out the latest Monster Hunter installment will be happy to learn that Capcom has made a free Monster Hunter World Trial available for both PlayStation 4 and Xbox One.

As mentioned in the tweet, the trial will be available on both platforms through December 17.

Monster Hunter World is available globally now for PlayStation 4, Xbox One and PC. Earlier this week, Capcom announced the massive Iceborn expansion alongside free content that will be added to the game, including a The Witcher 3 event.

We’ve included the trailers that Capcom released for both the Iceborn expansion and the Witcher 3 event down below: