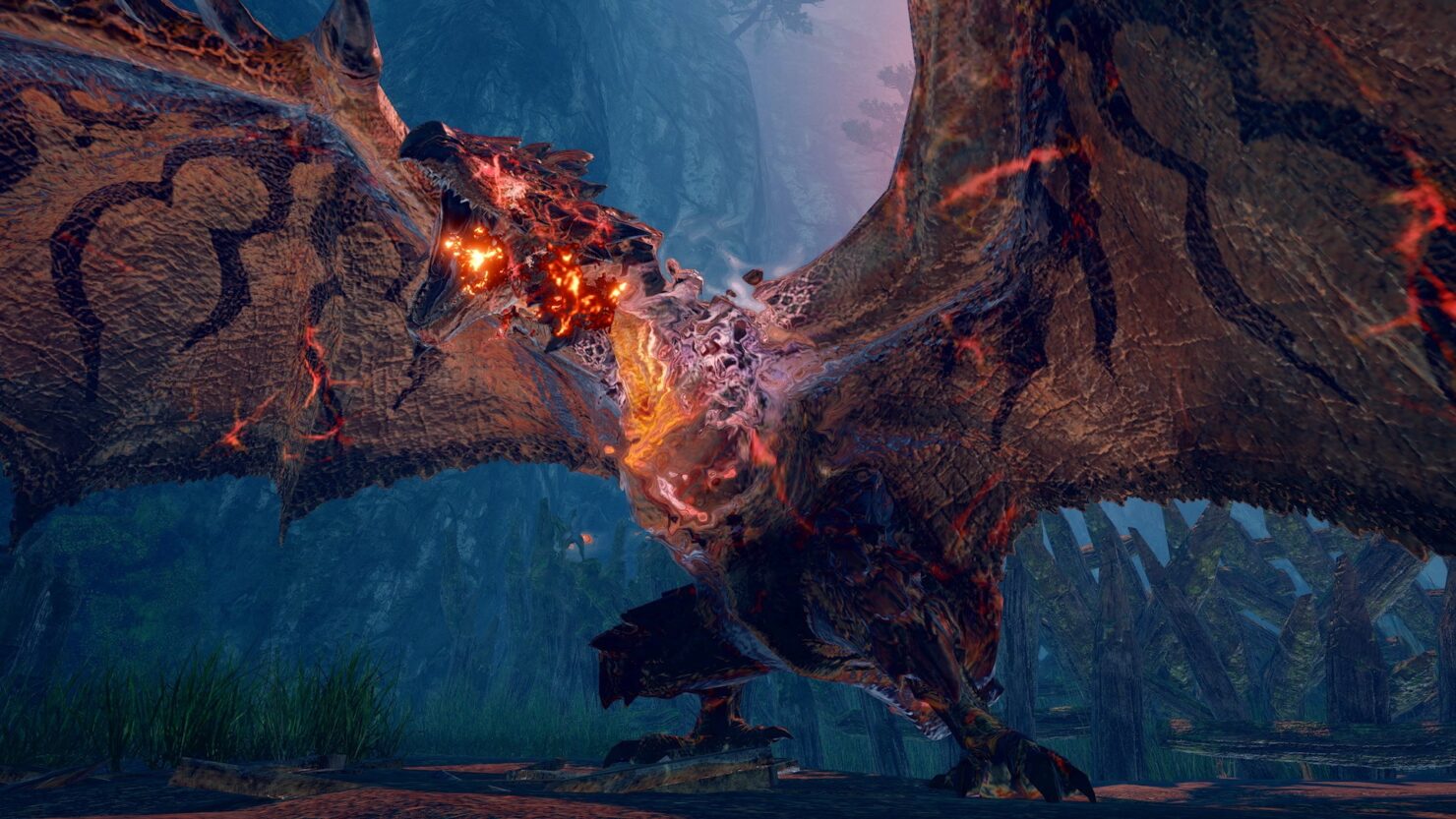 The new installment in the Monster Hunter series launched globally last week on March 26th. Capcom announced the solid start for the title through an official press release just now. These numbers include both digital and physical sales although it should be noted that physical ‘shipped’ numbers refer to the number of copies that have been shipped to retailers. This doesn’t mean that all of these physical copies have actually been sold through to consumers just yet. Still, it’s an impressive number for sure, especially if you consider that Monster Hunter World managed to ship 5 million units globally within its first 3 days but on two platforms whereas Monster Hunter Rise is currently only available on the Nintendo Switch.

We’ve included the relevant part of the official press release down below:

The Monster Hunter series consists of hunting action games that pit players against giant monsters in a beautiful natural environment. Beginning with the first title in 2004, the series established a new genre in which players cooperate to hunt ferocious monsters with their friends and has since grown into a global phenomenon with cumulative sales of the series exceeding 66 million units shipped as of December 31, 2020.

Monster Hunter Rise is an all-new Monster Hunter title for Nintendo Switch. The game was developed with Capcom's proprietary RE ENGINE in order to provide a new, accessible Monster Hunter experience that can be enjoyed anytime, anywhere and with anyone. In addition to new monsters and locales, the game provides a completely fresh take on the hunting experience through a host of new, exhilarating hunting actions made possible with the Wirebug. With this, players can traverse rocky cliffs via the Wall Run, soar over craggy terrain and through the air at high speed, or even bind monsters and control them. Further adding to the excitement is the debut of new "canyne" hunting partners called Palamutes, which hunters can ride to quickly navigate the maps. The title garnered critical acclaim following the release of two demos featuring both local and online cooperative play prior to launch, with resulting shipments exceeding 4 million units.

Monster Hunter Rise is available now on the Nintendo Switch. A PC port of the game is expected to release next year.