You May Get Unlimited Shadow of War Loot Boxes Through Cheats 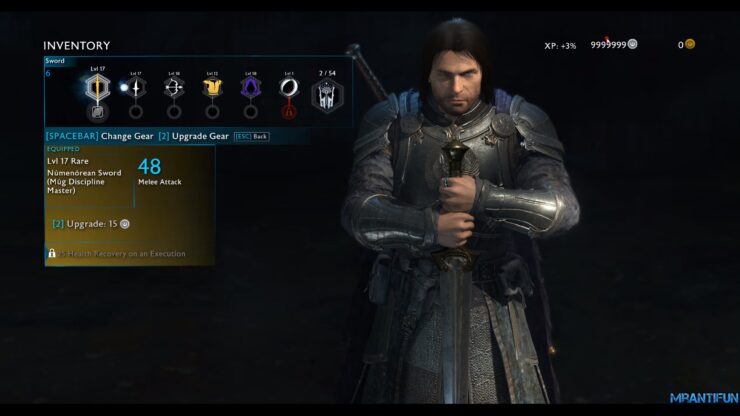 If you've followed the headlines on Wccftech and other gaming media, you will have read about the addition of loot boxes in games like Monolith's Middle-earth: Shadow of War.

Our own Kai argued that you need not use real money at all to enjoying the game after playing it for the review.

Do I think lootboxes are a bad fit for Middle-earth: Shadow of Mordor? That very question was something I wrestled with during my review. On one hand, I enjoy testing my luck and trying to raise up a legendary bodyguard that’s immune to the enemy’s hijinx. On the other, much of the feedback loop feeds right through the market, making it impossible to stay away from it all if you’re looking for a pure experience without the additional gambling. They’re harmless enough on their own and I would just as well roll ten free boxes for the same gear I would’ve earned from one paid lootbox. Don’t let the possibility of spending a couple of dollars on a lootbox to get a quick boost in Middle-earth: Shadow of War ruin your experience. Just enjoy the adventure as any other game and if you unlock a loot box: congratulations, you’ve earned it.

Still, some fans are nonetheless up in arms against the developers and, by extension, against the game itself. They might be happy to learn that it's possible to get virtually unlimited loot boxes in Shadow of War with cheats.

To be more precise, there's a trainer out now which enables the following cheats:

The last one allows players to set unlimited silver coins, or Mirian currency, which can be then used to purchase however many loot boxes you want. While Gold can't be toyed with since it's stored on servers, the same is not true with Silver or Mirian.

It's important to note that this isn't piracy and the cheat should work even on uncracked games. Still, we won't add a direct link, though enterprising gamers will probably have no trouble looking for it on the Web.

Are you going to use this trick? Tell us in the comments.