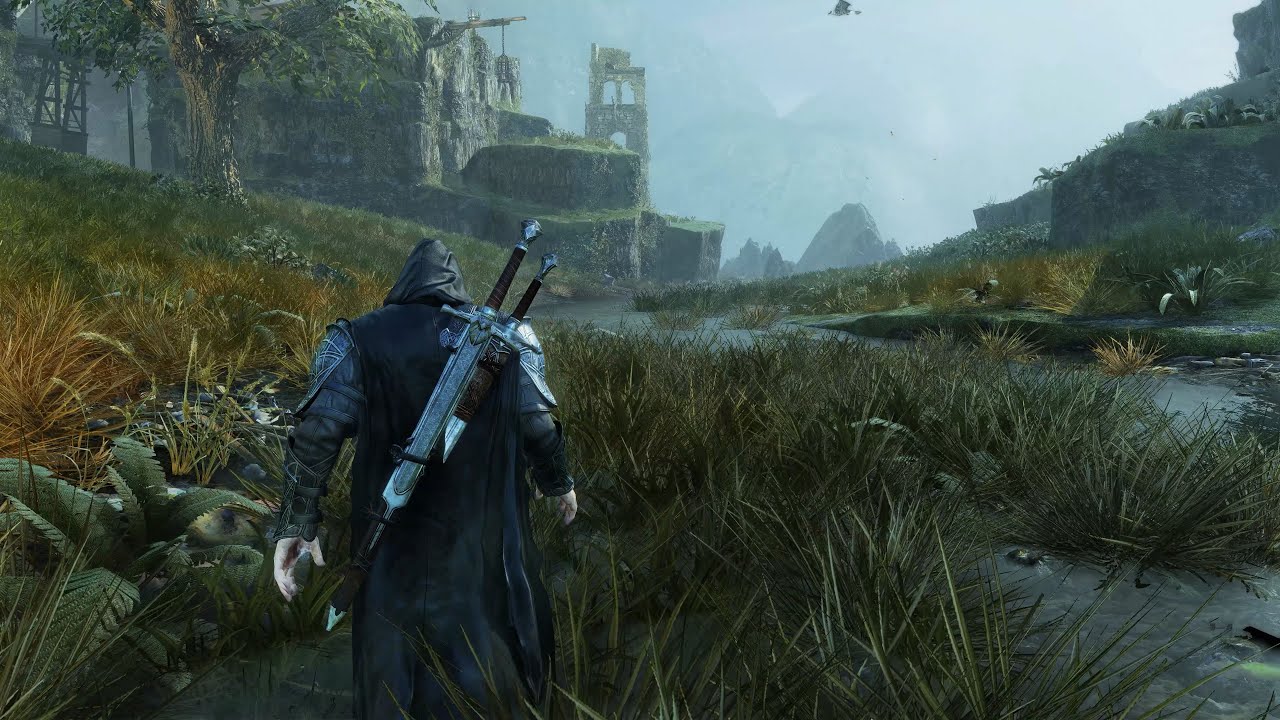 Despite winning several awards, Monolith Productions’ first Middle-Earth installment, Shadow of War, remains a somewhat underrated game. Upon release 7 years ago, the game quickly became a benchmark for PCs, and some might even argue that it looks better than its sequel from 2017, Shadow of War.

New F2P Middle-earth MMORPG Coming, Will Be Developed by Athlon Games for PC and Consoles

Obviously, being a last-gen title, Shadow of Mordor doesn’t benefit from ray tracing, but based on a new graphical showcase from German modder ‘Digital Dreams’, the game’s overall presentation and atmosphere can vastly be improved with the use of software-based ray tracing effects. This new showcase has the game running in 8K resolution on an NVIDIA RTX 3090, using the modder’s own Beyond All Limits ray tracing ReShade preset. As said, the results are quite phenomenal as can be seen in the showcase below:

What do you think about this video? Do you like what you are seeing? Will you give this gem from 2014 another playthrough upon seeing this? Hit the comments.

Middle-Earth: Shadow of Mordor was officially announced as a cross-gen title back in 2013 for PC, PS4/PS3, and Xbox One/Xbox 360.

In Middle-earth: Shadow of Mordor, gamers take on the role of Talion, a valiant ranger whose family is slain in front of him the night Sauron and his army return to Mordor, moments before his own life is taken. Resurrected by a Spirit of vengeance and empowered with Wraith abilities, Talion ventures into Mordor and vows to destroy those who have wronged him.  Through the course of his personal vendetta, Talion uncovers the truth of the Spirit that compels him, learns the origins of the Rings of Power and ultimately confronts his true nemesis.

“In Middle-earth: Shadow of Mordor, players will explore the dark and very personal theme of vengeance in a world where decisions have a consequence, and those consequences persist even after death,” said Samantha Ryan, then Senior Vice President at Warner Bros. Interactive Entertainment upon the game's announcement. “The game introduces new gameplay mechanics to the action genre, creating opportunities for emergent and customized gameplay that will be rewarding for players.”