Ever since the leaks surrounding Call of Duty: Infinite Warfare started appearing on the Web, the community expressed a lot of interest in Modern Warfare Remastered while Infinite Warfare had a mixed reception so far (the YouTube trailer actually has far more dislikes than likes now).

Modern Warfare Remastered is being remade by Raven Software, with the supervision of Infinity Ward. In an interview with Forbes, Raven Software studio director David Pellas said that there will be an incredible leap in graphics fidelity but the team doesn't want to change the gameplay experience that fans already love.

There’s a lot of new tech and new features going into the maps. But the one thing, the core thing that we were very cognitive of, is we wanted the gameplay experience to remain the same. So we’re not looking to make significant changes to multiplayer maps, for example, but what we’re able to do because of the new generation of hardware is offer such an incredible leap forward in graphics fidelity.

Things like clouds moving over and being able to have that shadow of the cloud as it moves over the sun, is just a really impressive thing to see. The dynamics of the water effects as you’re splashing through the ravine in Overgrown, for example, is another one of those features that we wouldn’t have been able to do seven years ago, but the new generation of hardware pulls it off without a hitch.

So there’s a lot of little things like that added to it. Just to add a sense of realism and give you a real presence within the world that, as good as the first one was, these little tweaks just take it to another level.

Our directive at the beginning, and we believe this to be an important aspect of the remaster, is to remain true to the tenets that made modern warfare the game we all remember it to be. So we’re not looking to reinvent the wheel, we’re really trying to stay true to that game experience.

I wonder if the gameplay experience as it was in 2007 will be received as well as people think, since nostalgia can be a powerful thing. Still, there's little doubt that Call of Duty: Modern Warfare Remastered will be an incredible leap in graphics fidelity: just check the comparison screenshots below (originally posted by Reddit user cantsaymynamehere). As a reminder, Modern Warfare Remastered will only be included with the Legacy and Digital Deluxe Edition. 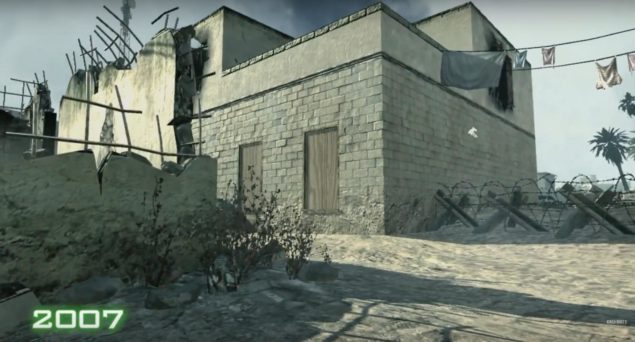 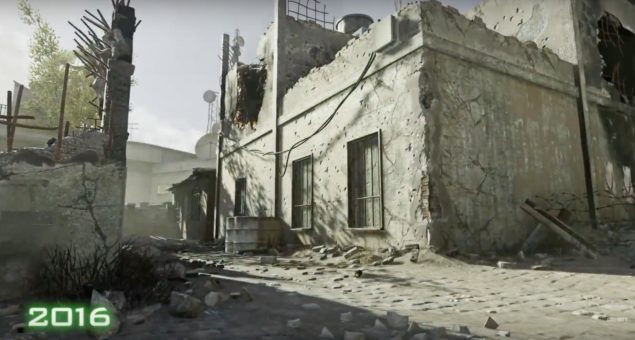 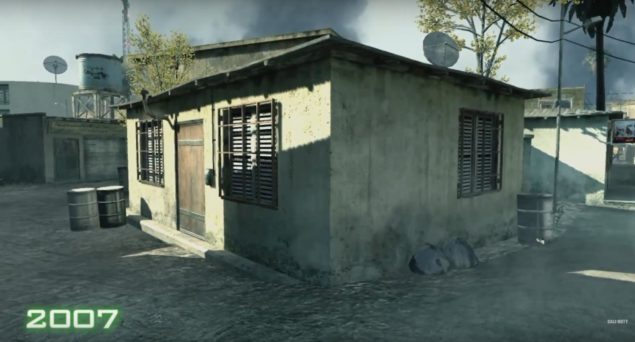