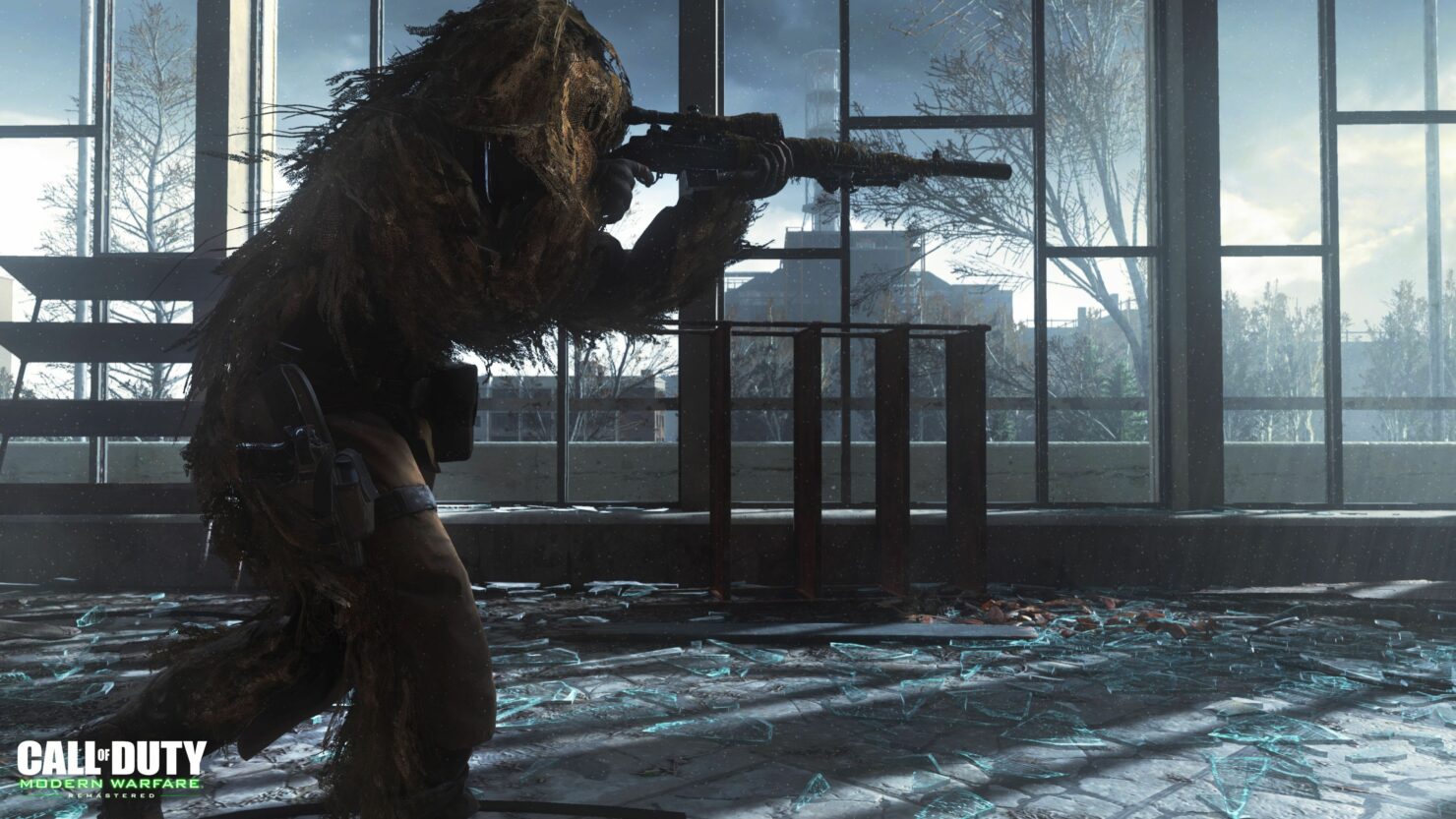 If you are someone who paid premium for the Legacy, Legacy Pro or Digital Deluxe editions of the latest addition to Activision’s veteran, best-selling series of first-person shooters just so that you can get your hands on Call of Duty: Modern Warfare Remastered, which, just to point it out, is looking very promising right now, you might want to go through your PC system specifications and see if it is minimally capable of running it. Activision has revealed just how much beef will be enough to start up and keep the upcoming remaster running at a decent state

The minimum requirements were revealed in a post on the Activision Support website. Modern Warfare Remastered, not surprisingly, requires considerably less power from your PC’s hardware components than its 2016 set-in-space counterpart (check Infinite Warfare's minimum requirements here). With an Intel Core i3-530 or equivalent, you will need 6 GB of RAM and an NVIDIA GeForce GTS 450 or Radeon HD 7850 to make the game officially playable. Keep in mind, with these specifications, you are not going to get a smooth 1080p/60fps gameplay experience.