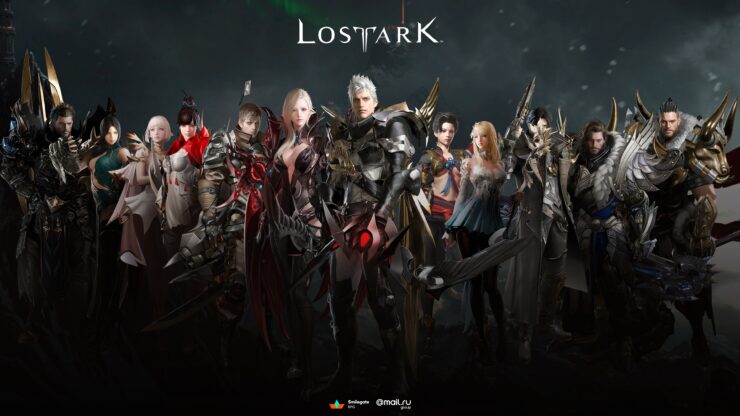 Lost Ark may be finally heading towards Western countries and perhaps even to consoles. We don't have an official announcement yet, but MMO Culture spotted three very interesting job openings at Smilegate.

The first one mentions an 'Overseas Product Manager' for Lost Ark, who would need solid English communication skills on top of understanding of the MMORPG market; having previously launched games overseas (that is to say, in North America and Europe from the perspective of South Koreans) is considered a bonus.

Another listing called for an 'Overseas Live Service Planner', who would have to have prior experience planning live service online games. Last but not least, the third job opening requested a 'Console Client Developer' with experience using Unreal Engine technology and shipping console games. Clearly the two initiatives are connected, which makes perfect sense since North America and Europe have strong console install bases, unlike Asia. It remains to be seen whether Lost Ark would ship on current-generation consoles or next-generation consoles only, though.

Lost Ark, a fully-featured top-down MMOARPG, had a lengthy development. It debuted in its home country, South Korea, in late 2018 as an Open Beta; technically the game is exiting Open Beta on December 4th, when Smilegate is planning to add the brand new continent of Faten (only for high level players), the sixteenth player class (Holy Knight), and more. In January, the developers have promised the addition of a new four-player raid called Elberhastic.

If you are really itching to play, there are ways to do it. Truth to be told, the game recently became available in Russia as well (thanks to MY.GAMES) and that's certainly the best option in terms of latency, though you will have to use a Russian VPN in order to bypass the region locking.

Below you can find a video from TheLazyPeon showing you how to do exactly that.