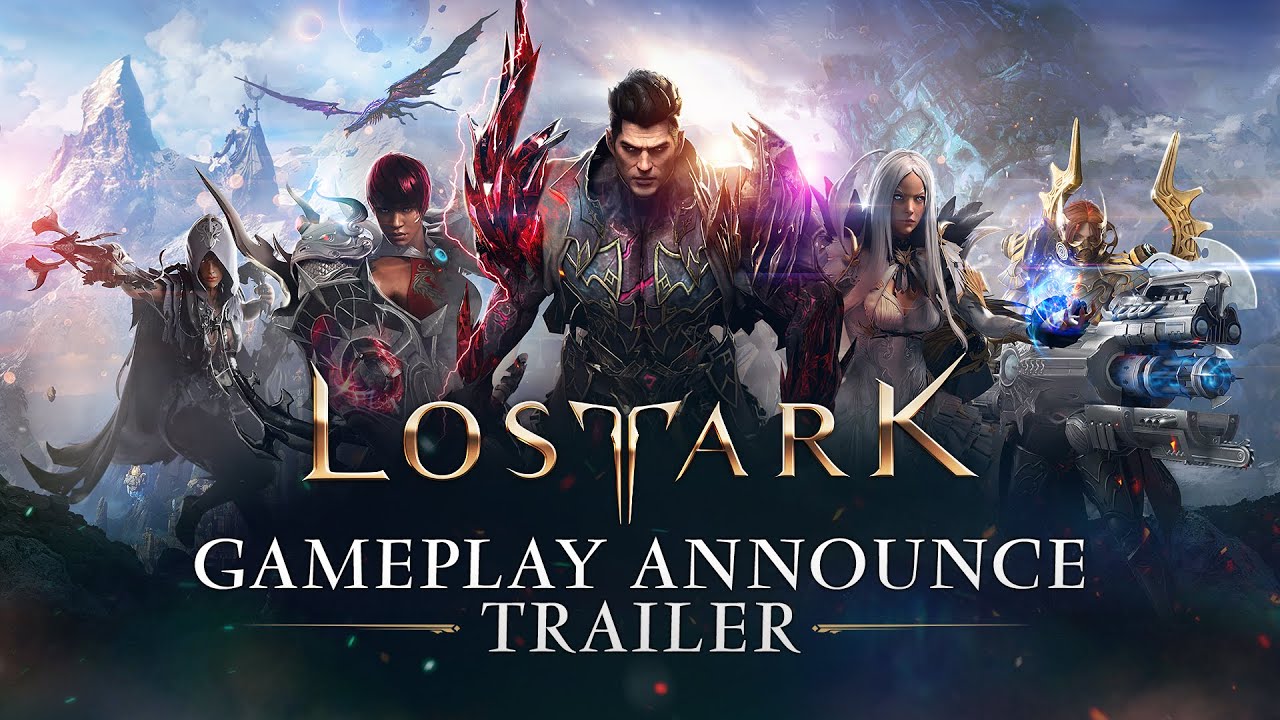 The MMOARPG Lost Ark is coming this Fall to North America and Europe, as announced today during Geoff Keighley's Summer Game Fest.

As we previously surmised, the game will be published in Western countries by Amazon. Christoph Hartmann, VP at Amazon Games, said:

With Lost Ark, Smilegate RPG has created an incredibly deep online experience that players will return to for years to come; it is our privilege to bring this action RPG to new audiences in North America and Europe for the first time.

Amazon Games is committed to releasing the highest quality games for our players, whether we’re developing projects with our internal teams or publishing games from the best developers in the world, like Smilegate RPG. Lost Ark is the first of many exciting titles that Amazon Games will be publishing.

We’ve been working closely with Amazon Games on Lost Ark, and continuing to grow our player base in the West. Amazon Games is perfectly positioned to introduce Lost Ark to a new pool of players and grow that relationship with them through Amazon channels like Twitch and Prime Gaming.

The game will have a free-to-play business model, though Founder's Packs are already available for purchase on both the official website and the game's Steam page, guaranteeing beta access, a three-day headstart at launch, and other perks. Meanwhile, you can sign up for the Closed Alpha test phase here.

Lost Ark runs on Unreal Engine 3 technology, so it's not particularly taxing on modern PC hardware. You'll find the official system requirements below.