MLB the Show Switch Being Teased by Nintendo; Series No Longer PlayStation Exclusive as of 2021 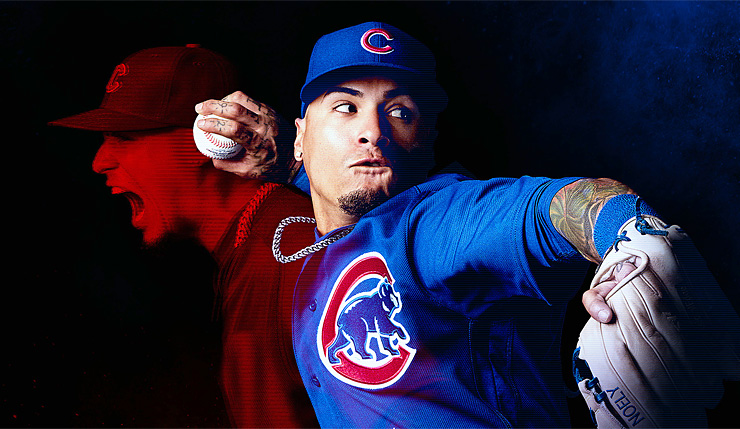 MLB the Show Switch has been teased by Nintendo following the official announcement that the popular baseball series is no longer exclusive to PlayStation as of 2021.

Major League Baseball and Sony yesterday announced the extension of a multi-year partnership for the award-winning Baseball series. In addition to the extension of this partnership, it was also announced that the series won’t be exclusive to the PlayStation brand as of 2021, thereby confirming that MLB the Show will also be coming to other platforms.

“In addition, the historic expansion of the long-standing partnerships will bring MLB The Show, for the first time ever, to additional console platforms beyond PlayStation platforms as early as 2021”, the press release reads. “Complete details will be announced at a later date.”

Following this announcement, Nintendo of America took to Twitter to share this exciting news and added a baseball to its tweet. While Nintendo hasn’t officially confirmed the MLB is coming to the Switch, this tweet could be seen as an indirect announcement.

We’ll keep you updated on this matter. The MLB The Show series debuted in 1997 for the original PlayStation, with new installments being released annually exclusively for PlayStation. The most recent installment is MLB the Show 19 for the PlayStation 4. MLB The Show 20 is slated for a PS4 release on March 17, 2020 – this will be the last PS4 exclusive MLB installment.