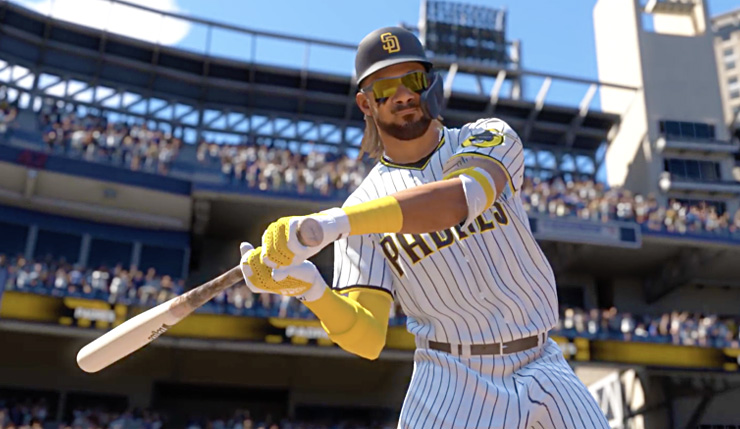 We’ve known for a while that MLB the Show 21 would be going multiplatform, giving us the odd phenomenon of a Sony-developed game on Xbox consoles, but apparently, that’s only half of the story. Today Microsoft revealed that MLB the Show 21 will be on Xbox Game Pass…on Day One. So yes, unless Sony responds somehow, arguably the best (certainly the cheapest) way to play The Show 21 will be on an Xbox console. Certainly didn’t see that one coming!

We’re delighted to announce that MLB The Show 21 is coming to Xbox Game Pass on day one and will be available on April 20 for Xbox Series X|S and Xbox One, as well as on Android phones and tablets via Xbox Cloud Gaming (Beta) for Ultimate members. Both MLB The Show 21 Xbox One and Xbox Series X|S Standard Editions will be included with Xbox Game Pass so members will be able to play the best version of the game regardless of which console they’re on. And with cross-platform play and progress, you can play against others online, and earn and use content across the platform and generation you choose.

Microsoft has recently made aggressive moves to make turn Game Pass the destination for sports game fans, as they recently added NBA 2K21, Madden NFL 21, NHL 21, and Football Manager 2021 to the service. Of course, none of those games landed on the service on launch day like MLB the Show 21, although who knows what might happen in the future.

MLB The Show 21 steps up to the plate on Xbox One, Xbox Series X/S, PS4, and PS5 on April 20. So, how will you be playing this year’s game? Will you be staying loyal to PlayStation or is it time to grab that Game Pass discount?