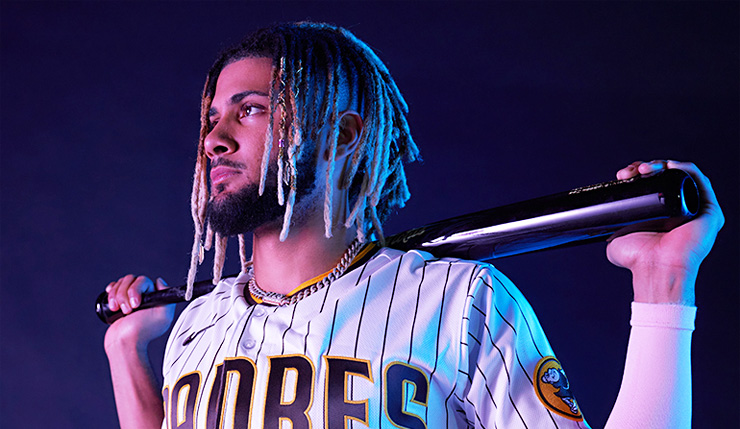 Back in 2019, Sony revealed the surprising news that their MLB The Show franchise would be going multiplatform in 2021, and since then…we haven’t really heard anything new on the subject. Well, today Sony confirmed that MLB The Show 21 will be coming to both PlayStation and Xbox platforms when it launches in April. They also revealed the game’s cover star will be San Diego Padres shortstop Fernando Tatís Jr. Check out a hype video for the new cover athlete, below.

Man, sure is strange to see a trailer start with the PlayStation Studios logo and end with listings for the Xbox One and Xbox Series X/S. Here’s a bit more detail about MLB The Show 21:

We’re excited to share that, with our announced extension with the MLB and MLB Players, MLB The Show 21 will be available for players on PlayStation and Xbox platforms. This is a very exciting moment for all of us as the storied franchise will be accessible to more gamers than before. We would like to thank everyone at PlayStation, Xbox, Major League Baseball, Major League Baseball Players Association and the San Diego Studio for working diligently to bring MLB The Show to more users.

MLB The Show 21 steps up on to bat on Xbox One, Xbox Series X/S, PS4 & PS5 on April 20. Any Xbox loyalists planning to check out the series for the first time?