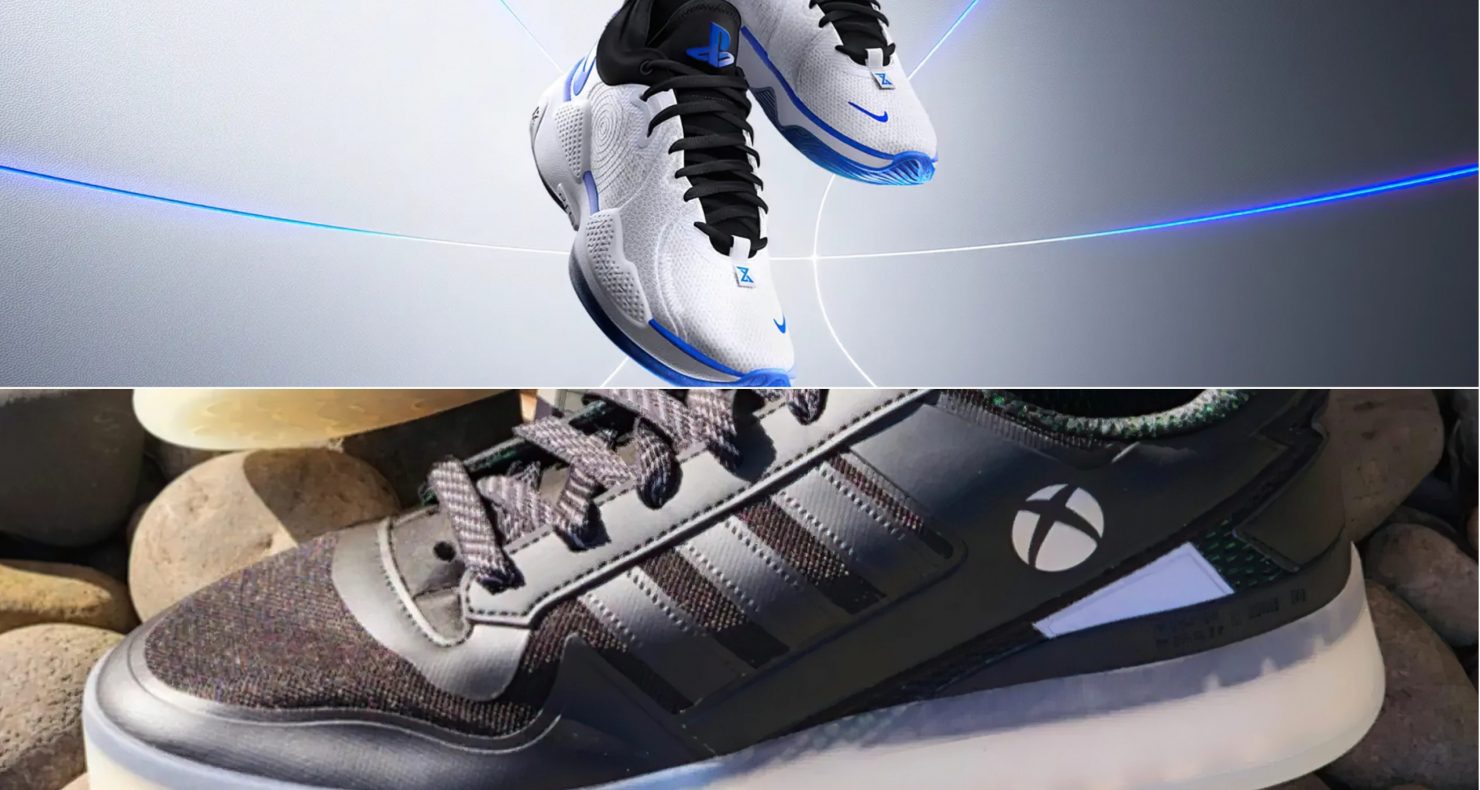 The PlayStation vs Xbox console war is about to move from gaming to something very different - shoes. Both gaming brands from Sony and Microsoft have partnered with the leading sportswear and apparel brands of Nike and Adidas to produce PlayStation and Xbox themed shoes. 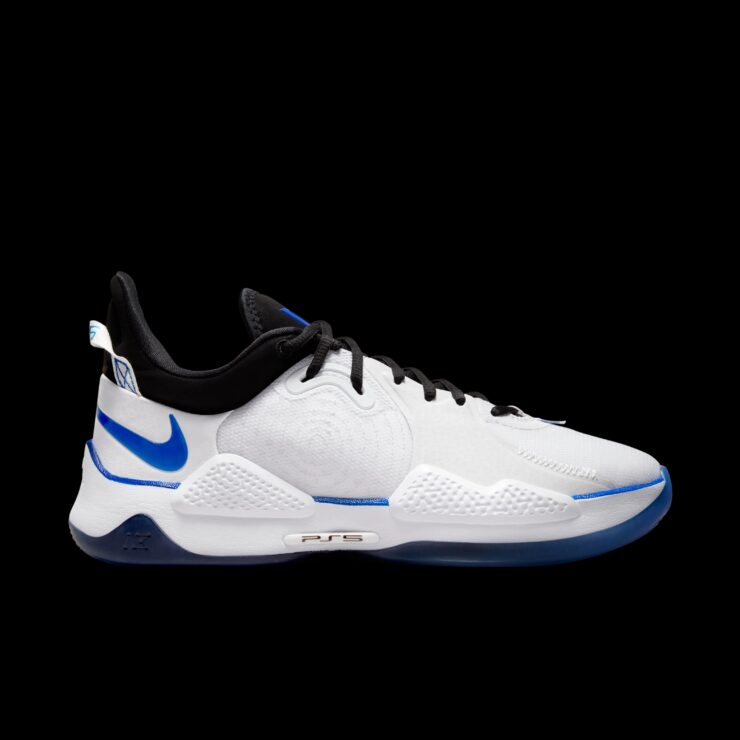 The PlayStation/Nike shoe was unveiled last Tuesday and it features a special collaboration with Los Angeles Clippers NBA Star Paul George. According to him, the project was co-designed with Yujin Morisawa, the artist behind the PlayStation 5 console. These are the design's highlights:

The PG 5 PlayStation 5 colorway will be available starting May 14th in select regions. 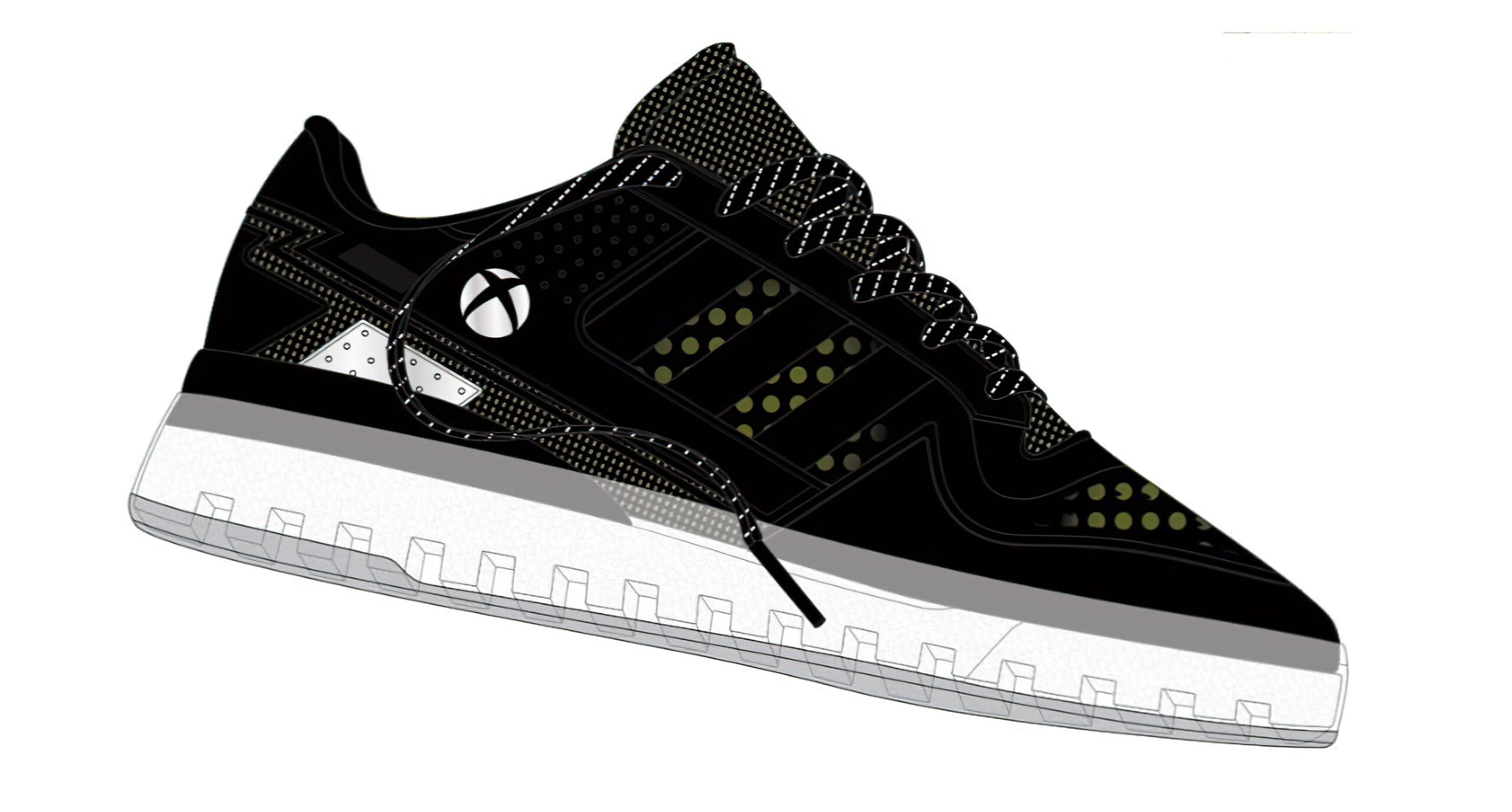 As for Xbox, the collaboration with Adidas isn't official yet, but Complex managed to get the lowdown and a leaked image of the actual shoes). The partnership is actually for a series of sneakers, starting with the Xbox x Adidas Forum Tech Boost (pictured above) that's due in June and continuing with two more Xbox x Adidas sneakers due to debut in October and November. Complex does add that this is merely a 'first-round sample' and the final product could look different.

Still, in this entirely new PlayStation vs Xbox console war avenue, which one would you pick based on the images that have been released so far? Answer the poll below and add your comments, too!