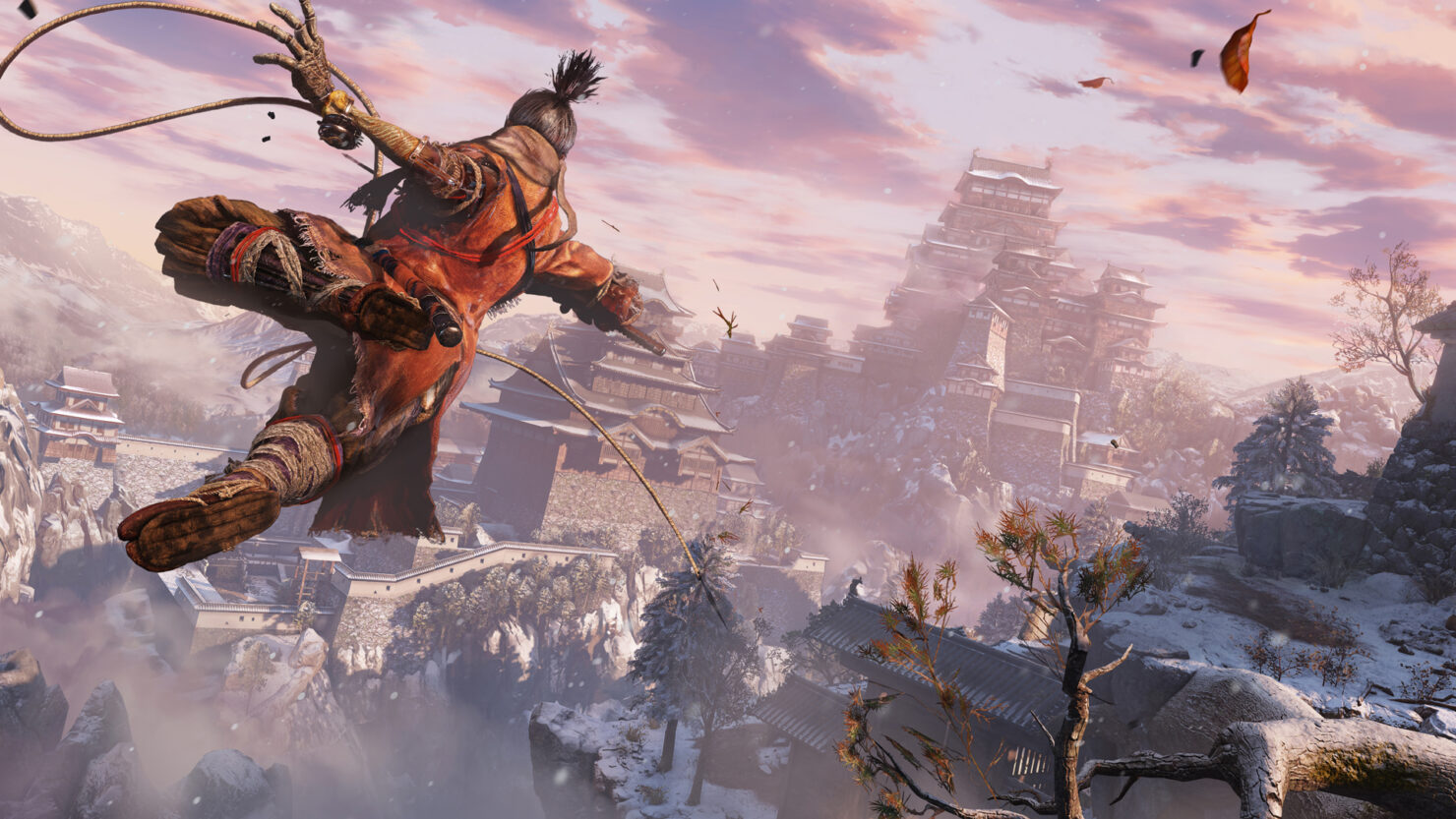 FromSoftware President Hidetaka Miyazaki became one of the most famous game designers in the whole industry after the success garnered with the Souls series.

Now he's stepping away from it with Sekiro: Shadows Die Twice, an action/adventure game published by Activision and due in early 2019, and a PlayStation VR exclusive game named Déraciné.

Speaking with the official PlayStation blog, Miyazaki explained that he prefers directing multiple projects at once as it makes it easier for him to find inspiration.

I actually prefer “parallel direction” — directing multiple projects at once. As a creative, if you’re focused on a singular thing all the time it’s easy to get stuck in that mentality. It’s easier to find inspiration when you’re working on multiple things than it is when you’re totally focused on one. I enjoy that.

Elsewhere in the interview, Miyazaki revealed why storytelling in his games isn't linear and plain as in most other titles.

I’m a fan of stories that require you to use a little bit of your imagination in order to really understand the whole thing.

When I was young, I used to enjoy reading books that were too hard for me, where I could only read maybe half the kanji, and using my imagination to fill in the gaps. I wanted to see if I could bring that kind of experience to a video game, where you use your imagination to bridge those gaps.

There's no release date yet for Sekiro, though the game should be available in the first months of 2019. Stay tuned to get all the latest updates.