Mirror's Edge Catalyst, the new entry of the series developed by DICE, is approaching its final release date fast, and publisher EA shared some new details on the game earlier today, also confirming when the closed beta will be held. 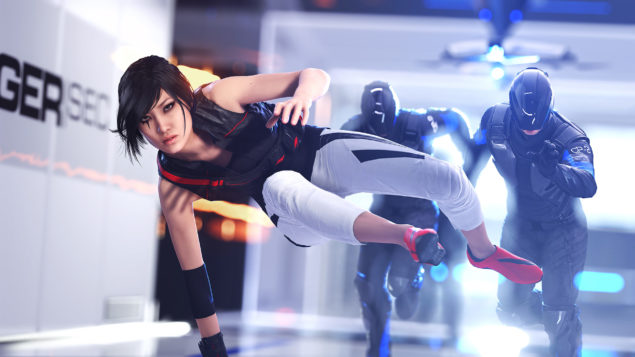 The new Mirror's Edge Catalyst details come with a new Developer Diary video, which showcases the social gameplay features that players will be able to enjoy online, such as the dashes and more. You can check out the new dev diary right below.

As already mentioned, EA has shared more details on the Mirror's Edge Catalyst closed beta. The closed beta, which will run from April 22nd to April 26th on PC, PlayStation 4 and Xbox One, will include some of the game's main missions, Side Mission, Social Play features and other optional content. Like always, the Mirror's Edge Catalyst closed beta won't truly be representative of the final game's quality, so things may be slightly different in the final release.

Mirror's Edge Catalyst will launch on PC, PlayStation 4 and Xbox One on May 24th in North America and on May 26th in Europe. The closed beta will be running from April 22nd to April 26th so it won't take long to see more of the highly anticipated new game from DICE in action.